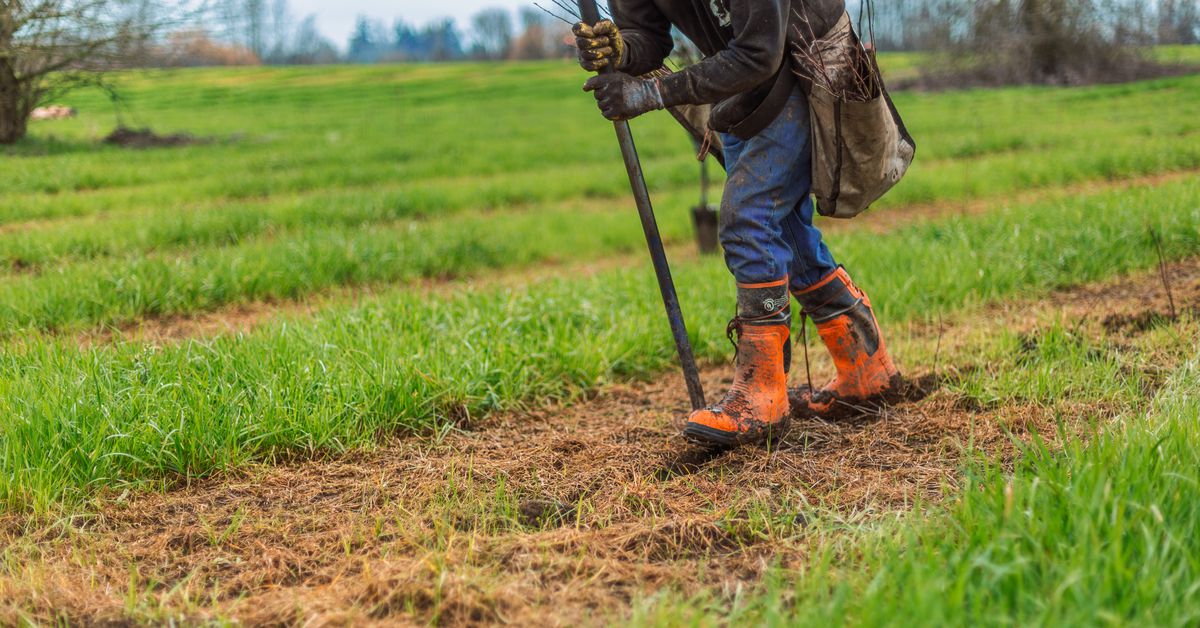 A year after YouTubers launched a campaign to raise enough money to plant 20 million trees, the campaign is in a critical phase: planting the trees and ensuring their survival. Even though fundraising was a resounding success, making sure the planet gets its bang for that buck will be harder. The charity coordinating the tree planting, Arbor Day Foundation, says it’s on track to reach its goal of having all 20 million trees in the ground by the end of 2022. But it faced some bumps in the road this year as the ongoing pandemic and historic wildfires unfolded.

Jimmy “MrBeast” Donaldson got the campaign, dubbed #TeamTrees, rolling last October as a way to commemorate his YouTube channel reaching 20 million subscribers. More than 600 YouTubers, including popular creators like Mark Rober (8.7M subscribers), Marshmello (40.2M), and Marques Brownlee (9.5M), jumped on board. By December, they had surpassed their goal of raising $20 million dollars, enough to plant 20 million trees.

The Arbor Day Foundation set a goal of getting a little over 7 million trees in the ground this year and is nearly two-thirds of the way there, with 4.6 million planted. The foundation partners with other organizations and forest services around the world that plant the trees. In Madagascar, 100,000 mangroves, trees that are especially good at protecting shorelines from rising sea levels and storm surges, have already been planted. Senegal is set to be home to a million new fruit and nut trees by the end of 2020; the country will host the largest number of trees being planted in a single place this year. The place with the next highest number of trees is Michigan, where more than 657,000 trees were planted in the state’s pine forests.

“I was bracing myself for the impacts of COVID“

Because of the pandemic, the Arbor Day Foundation says that about 10 percent of the projects that were supposed to be part of #TeamTrees were canceled. Many of the canceled projects were reforestation efforts based in the upper Midwest of the US. But that was ultimately a smaller blow from COVID-19 than the foundation initially expected.

“I was bracing myself for the impacts of COVID to the program. And of course there were definitely impacts, but not nearly what I thought it would be,” says Bradley Brandt, who manages forest restoration programs for the Arbor Day Foundation. “The good news is that [our partners] are working outdoors, and so you can still plant trees and do what you need to do outdoors as long as you do it safely.”

Historic wildfires were another cause for concern this year, as blazes burned through a record-smashing amount of land across the West Coast of the US. “I’m more concerned about them as we speak right now because California is having the largest fire season on record,” Brandt says.

How projects will move forward in the West, as a result, is still up in the air, according to Brandt. “They’re busy right now as they’re trying to put out fires, and they’re working on the safety of human beings … they’re not as geared towards talking with me about restoration quite yet,” Brandt says. But pretty soon, Brandt expects there to be a huge need to restore forests that have burned.

When the Arbor Day Foundation’s partners do begin replanting in devastated areas, they’ll need to think about what trees will be the most resilient. Climate change is driving more severe droughts and fire seasons in places like California. “The Forest Service is dealing with climate change right now. And they’re starting to have to make some tough decisions about tree species — are the species we’re planting right now going to be a great idea in 30 years?” Brandt says.

Forests are becoming more vulnerable in a warming world

Forests, from the giant sequoias in California to mangrove forests in the tropics, are becoming more vulnerable in a warming world. But they also play a big role in slowing down climate change by taking in and storing the planet-heating carbon dioxide that people release by burning fossil fuels.

For efforts like #TeamTrees to play a starring role in climate solutions, the right trees need to be planted in the right places. Planting new species or seeding row after row of the same species in places where they weren’t before can harm native ecosystems. Restoring and protecting damaged forests is a safer route and has been especially effective when paired with programs that support local communities and Indigenous peoples who call those forests home.

Arbor Day Foundation says it considers all of that when choosing tree planting partners. That’ll be key to ensuring each young saplings’ survival. Since trees only trap carbon while they’re alive and thriving, their success in the decades — if not centuries — to come will also be important for our survival in a warming world.

Google removes 3 Android apps for children, with 20M+ downloads between them, over data collection violations