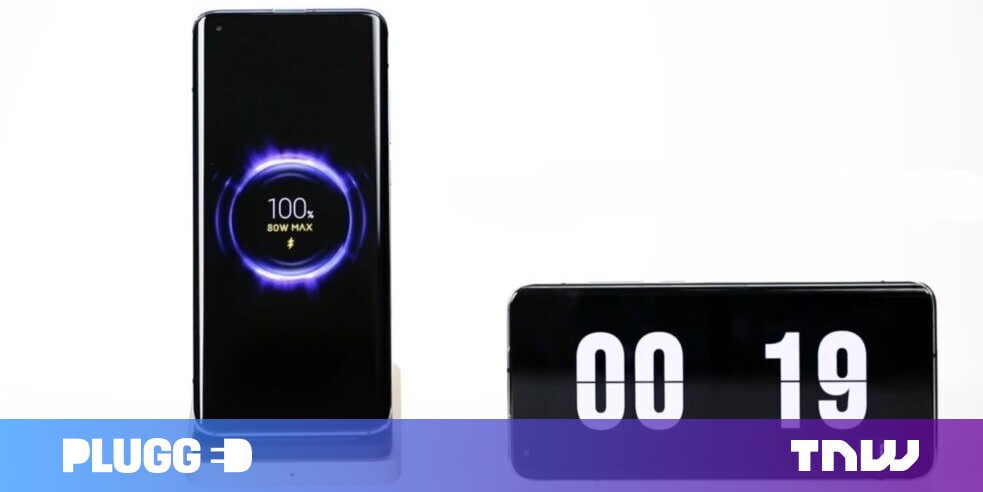 I honestly can’t wait for the cable-free life of wireless charging. However, most wireless chargers juice up phones at around 10W, and that’s simply not enough. Thankfully, companies are making strides towards working on faster wireless charging tech.

This could set a new benchmark for wireless charging standards, but the company hasn’t said when it expects to mass-produce this bad boy.

In comparison, the company’s competitor, Oppo, unveiled a SuperVooc Air standard that operates at 65W. Apple’s newly launched iPhone 12 can now charge at 15W wirelessly — up from the previous 7.5W cap — but only if you use the company’s proprietary MagSafe charger.

Right now, most top-end wired chargers offer the power of more than 18W. So, mainstream wireless chargers need to catch up and offer better charging speeds for widespread adaptability.  It’s already 2020, I can’t wait any longer.