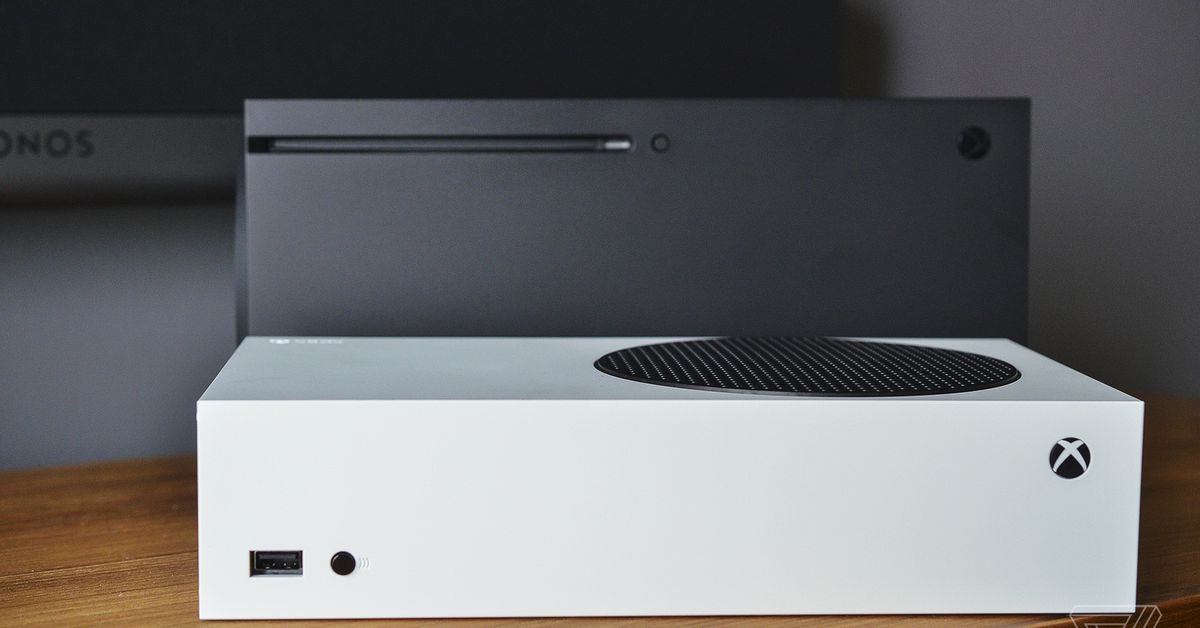 The initial wave of preorders for the Xbox Series X and S have sold out at all major retailers. Of course, there’s still a chance that you’ll find one in stock if you click through one of the many links on our preorder guide, but this morning’s rush of orders seems to have scooped most of the consoles up.

Though, if you were trying to order a console earlier today, there was a decent chance that you were actually able to get that done. So Microsoft’s plan for giving retailers and people plenty of time to prepare for preorders to start seems to have worked, at least up against last week’s surprisingly disastrous Sony PS5 preorder process, which kicked off more like a Supreme drop than a launch from an established tech company.

Microsoft’s official time to start preorders for the new Xbox consoles was 11AM ET, but not every site actually went live at that time — going against the expectations of everyone who was told to show up ready to buy at that time. Best Buy and Amazon simply didn’t switch on preorders until close to an hour later, and Amazon still hasn’t started selling the Xbox Series S for whatever reason.

hahaha wow this xbox preorder situation is such a mess that gamestop is literally just trying to defend it’s own servers by claiming you’re in a queue and please don’t refresh or you’ll lose your spot (but look at the page source). pic.twitter.com/ertXzBIeyd

GameStop implemented a “queue” that stopped everyone from proceeding to place a preorder until they were allowed in an orderly fashion. While it asked users to refrain from refreshing as to not lose their spot in line, game designer Zach Gage shared on Twitter that it might have been a spoof; this queue page still refreshed, albeit at a more measured cadence so their servers wouldn’t buckle. Gage said that opening the site in a different browser got through to the preorders at the time.

My colleague Tom Warren in the UK said that getting a console this morning was a relative breeze. A few of my other US co-workers were able to snag a Series X or Series S without much issue. But it seems like if you weren’t quick to click links today, you might have missed out. There will likely be more Xbox Series X and Series S units available for preorder in the future, but no one other than Microsoft and retailers can say whether that’s actually true.

Sony fessed up over the weekend to its lousy PS5 preorder debacle, confirming that it would make more consoles available to people who didn’t have luck during that total nightmare that honestly makes Black Friday seem chill. I don’t think that Microsoft should feel like it needs to do the same after today’s preorders started up, and apparently it doesn’t feel that way either.

We are humbled by the record-breaking demand for Xbox Series X and S. Huge thanks to everyone for the excitement.

If you weren’t successful today be sure to sign up with retailers for updates, and expect more consoles to be available on November 10.

The Xbox Twitter account shared that it’s “humbled” by the demand. In terms of solutions for getting a console ahead of launch day, it suggests signing up for emails from retailers, ending with “expect more consoles to be available on November 10.” Not to read too much between the lines, but this isn’t the most encouraging sign if you were hoping to have another chance at preordering a console.