Watch the trailer for ‘First Person,’ a climate-focused series shot on Snapchat Spectacles 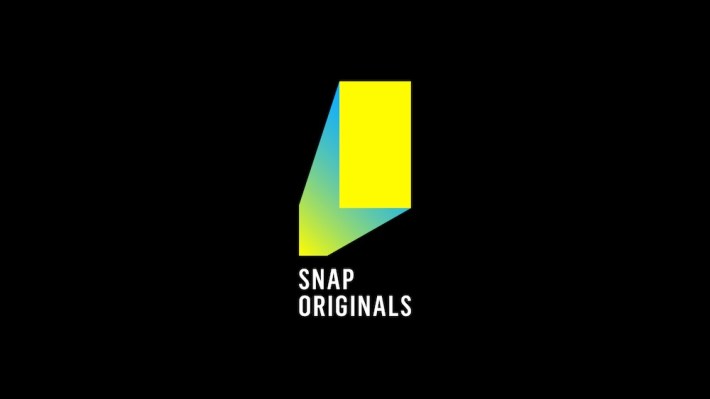 Snapchat is about to launch “First Person,” the first of its original series to be shot on Snapchat Spectacles.

The idea of filming a documentary using AR-centric eyewear might sound gimmicky, but “First Person” is tackling a weighty topic: climate change.

The series is produced by journalist Yusuf Omar (who said he’s been wearing Spectacles “every day of my life since 2016”) and his Hashtag Our Stories program, which has trained more than 10,000 people in 140 countries to create journalism with their mobile phones.

“First Person” sounds like an extension of that work — the team sent Spectacles to subjects in six countries so that they could document the work that they’re doing to fight climate change.

“When Covid-19 hit, a lot of global media productions stopped shooting,” Omar told me via email. “But our innovators didn’t stop working. Shipping Spectacles to them allowed us to reach stories, otherwise impossible to tell during the coronavirus crisis.”

He added that filming with Spectacles isn’t just a production method — it also allows viewers to literally see things from a climate activist’s perspective.

“The beauty of capturing POV Specs footage for a series like this is that we get to witness change makers actually getting their hands dirty and creating, upcycling, recycling and making the change they want to see,” he said. “Their physical actions, seeing both hands at work, through their vantage point make their actions relatable, interesting and immersive. When young audiences watch it, they think ‘I can probably do that too.’”

In fact, the series also includes AR lenses for each episode — one lens, for example, will add cracks to your floor to indicate water shortage, while another will add carbon dioxide clouds in the sky to illustrate carbon emissions.

“First Person” premieres this Saturday, October 24. You can watch the trailer below.

How the new age spirituality of #manifestions can make companies toxic