VidCon is planning to return in summer 2021, and will allow people to attend digitally 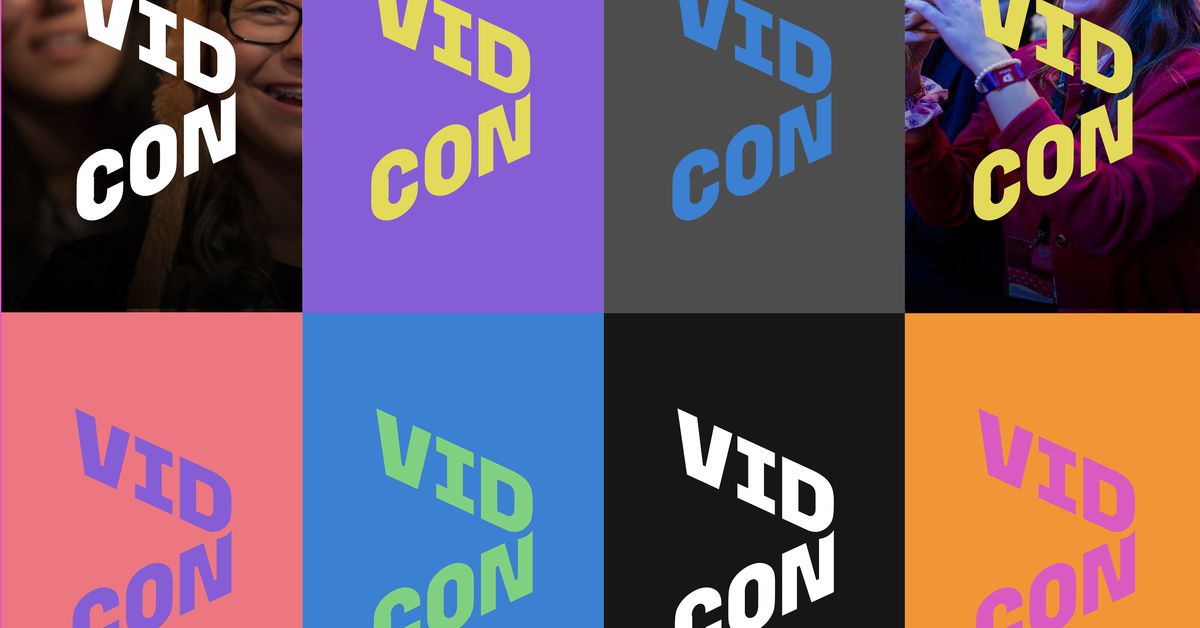 VidCon, an annual convention focused on digital creators, is tentatively planning to return to Anaheim, California next summer if conditions allow, but organizers are preparing to let people attend digitally for the first time.

The new digital option will allow people to purchase tickets for a number of live-streaming and “key fan-focused sessions” for those who don’t or can’t travel to the actual convention. The move comes after VidCon saw success in many of the digital sessions the convention held this year (referred to as VidCon Now) after the COVID-19 pandemic led to organizers deciding to cancel the actual in-person event.

Nearly 1 million people tuned into digital events held by VidCon over the last few months, according to general manager Jim Louderback, adding that nearly half of that audience was streaming from outside the United States.

“We’ve clearly demonstrated that VidCon transcends borders — more than 180 of them to be exact. Our new hybrid digital and IRL model will extend VidCon’s global reach with more new ways to be informed, entertained, and inspired than ever before.”

In order to reach a more international audience, VidCon’s digital portion will also program different panels and sessions in partnership with VidCon Mexico and VidCon Asia. These panels will be created in a country’s native language and will be scheduled for the appropriate time zones, according to a press release.

Alongside VidCon’s new digital plans, the organization is also introducing a rebrand that is meant to focus on all digital creators instead of honing in on YouTubers. This includes making VidCon Now events — those digital panels and sessions that took the place of a physical VidCon this past summer — year-round. VidCon Now, which includes speakers and experts from YouTube, Instagram, Twitch, TikTok, and more, will pick up again on October 27th.

“We started VidCon more than a decade ago to help strengthen and promote the explosion of creativity that was happening online,” co-founder Hank Green said in a press release. “We did that by bringing together the entire ecosystem: the creators who make amazing things, the fans who love them, and the industry that supports them.”