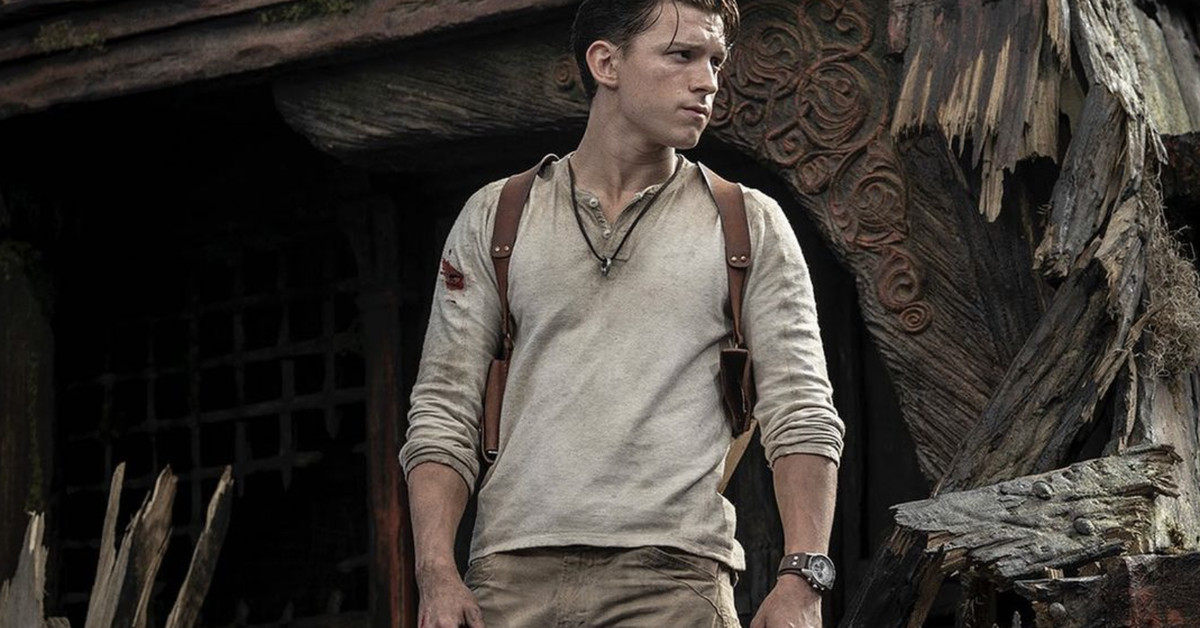 It’s been over a decade since work began on a movie based on Naughty Dog’s popular Uncharted games. In that time, the film has cycled through seven directors, five release dates, and a series of scripts and actors. But a new picture from star Tom Holland — who’ll be playing a younger version of series hero Nathan Drake — in full costume as the character gives the best evidence yet that the film is actually happening this time.

The shot is admittedly not much to go by — just a still of Holland in Drake’s cargo pants / henley combo and matching pistol holsters. But looking closely reveals the ring, which, in the game’s canon, belongs to Nathan’s maybe-ancestor Sir Francis Drake.

It’s also hard not to fixate on the fact that 24-year-old Holland, looks, well, young in his first appearance as Nathan Drake. Given that the Nathan Drake in the Uncharted games is in his mid- to late-30s, that’s not too surprising. The movie is reportedly set to be a prequel / origin story for the character.

But it’s still a jarring shift for anyone accustomed to the older Nathan Drake. That’s especially true when compared to other live-action interpretations of the character in media like Sony commercials or a particularly good fan film that starred Nathan Fillion and Stephen Lang as pitch-perfect replicas of Drake and his mentor Sully.

Original Nathan Drake voice actor Nolan North also shared a few images from the set, which appears to prove that the Uncharted movie — which, at least for now, is still being directed by Ruben Fleischer — is, in fact, a real film that is actually in production and could one day be something you’ll get to watch in theaters.