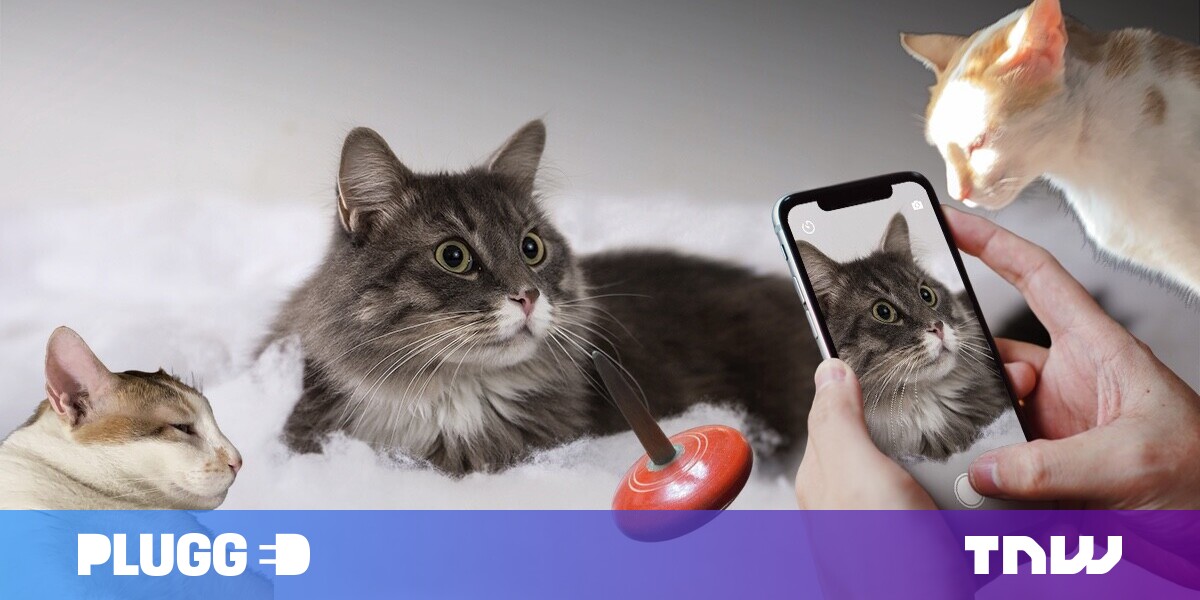 Apple has boasted a lot about the AR capabilities of its new LiDAR equipped iPhone 12 Pro. It means that your new iPhone will be able to ‘map’ the room better to place objects.

However, I hadn’t found an AR app that I might use regularly — until now. A few months ago, developer Cyril Diagne showed off a demo of an app called ClipDrop that lets you ‘drop’ real-life objects to your desktop. Now, the app is here as a beta version, and I already love it. It’s pretty evident by the feature image of this story.

Here’s a thread of what you can already do with it ↓ 1/n#ML #AR #AI pic.twitter.com/0fQJQ8KRBv

The concept of the app is cool. You can take a picture of any object and the app with automatically remove the background and convert it into an image. You can then paste the image on your desktop and use it in your applications. In addition to objects and people, you can also extract text from a book or page that you have.

ClipDrop mostly does a good job of separating the object in focus from the background. But sometimes you’ll see blurred edges or missed parts. Since the app is in the beta stage, hopefully, it’ll improve over time.

It also works directly with apps like Pages, Powerpoint, Photoshop, and Canva. So, you can directly paste objects around you to your project. Plus, you can use the desktop app to extract text or images from websites or apps.

The app is available on all platforms (iOS, Android, macOS, and Windows) to try out. However, you’ll need to pay $39.99 for a year to unlock all features.

Here’s how Apple imagined AirTags would work one year ago