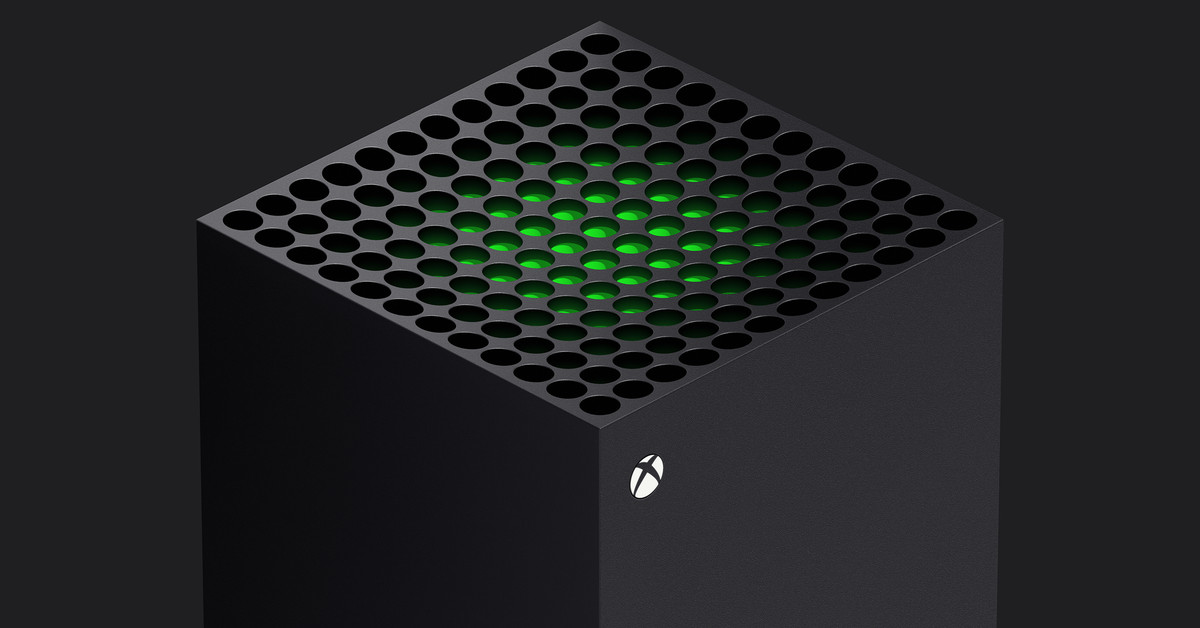 Microsoft is revealing a “selection” of new and cross-gen Xbox Series X games that will be available at launch with optimizations for both the Series X and Series S consoles. While the company isn’t revealing exactly what will be optimized in every title, we should expect to see a mixture of improvements including better load times and higher frame rates.

Fortnite is the biggest third-party title on the list, but Epic Games hasn’t detailed exactly what improvements it’s making to the game for either the Xbox Series X or PS5. Missing from Microsoft’s list is Destiny 2: Beyond Light, despite Bungie’s promise of a jump to 60fps with next-gen consoles. Microsoft says this list is only a “selection,” so it could be that Bungie simply isn’t ready to commit to a November 10th launch (the same day as Beyond Light launches), or that the patch is coming later.

DIRT 5 will include a 120Hz mode, allowing the game to run at up to 120fps on the Xbox Series X. Microsoft has also optimized Gears 5 with improved load times, 4K HDR Ultra image quality, variable refresh rate support, and up to 120fps support in versus multiplayer mode.

All of the titles on the list, in full below, will be available with enhancements for both the Xbox Series X and Series S on November 10th. Both consoles will also support thousands of existing backward-compatible games.

Xbox Series X preview: the next gen feels like a PC