The US government plans to file antitrust charges against Google today 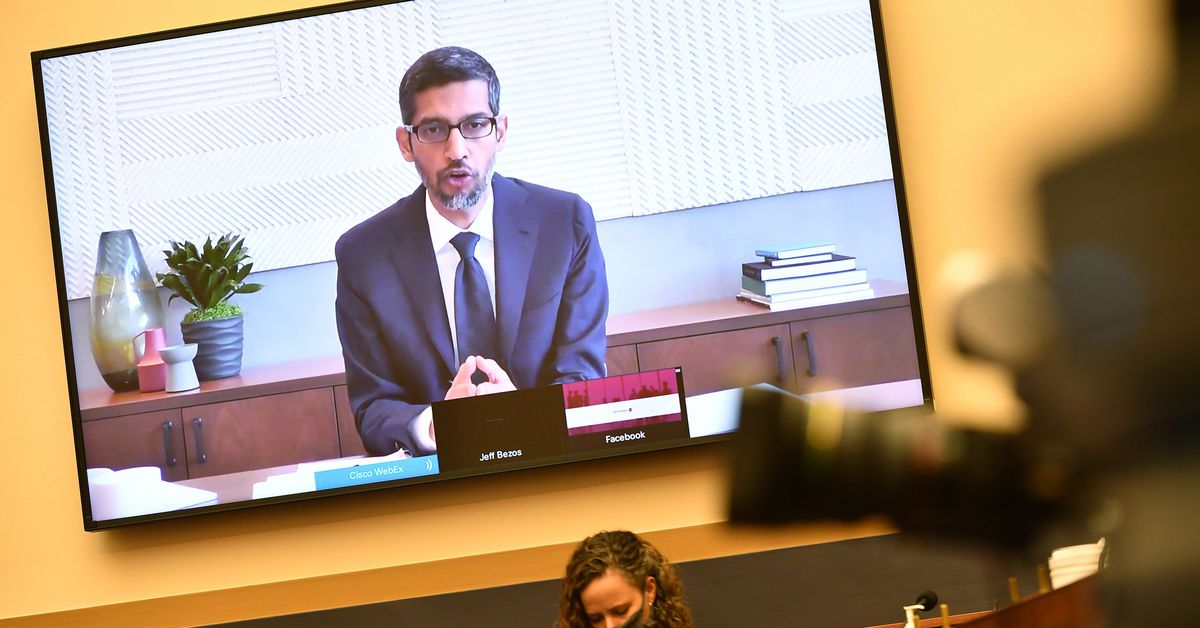 Attorney General William Bar has filed suit against Google for illegal monopolization of the search and ad markets, kicking off one of the largest antitrust cases in US history. The Wall Street Journal is reporting that the case will focus on search and search-focused advertising, rather than the company’s broader targeted ad business.

According to the Journal’s sources, the Justice department will allege that Google “is maintaining its status as gatekeeper to the internet through an unlawful web of exclusionary and interlocking business agreements that shut out competitors.”

Deputy Attorney General Jeffrey A. Rosen has announced a briefing later this morning, which is likely to provide more details on the case.

The case is one of the most ambitious antitrust actions ever undertaken against a tech company, drawing together parallel investigations from the Department of Justice and a range of state attorneys general. The Department of Justice briefed state AGs on the case at the end of September, according to a report from The Washington Post. More than 10 state attorneys general are expected to sign onto the case, per the Journal, but others are likely to file separate antitrust charges.

Google has faced antitrust action before, but never on this scale. The most significant investigation concluded in 2013, when the company changed its AdSense policies to resolve a Federal Trade Commission investigation without formal legal action. Google has also faced a string of fines from regulators in the European Union, including €1.5 billion over its AdSense policy, €4.3 billion over software bundling in Android, and €2.4 billion for manipulating shopping results in Google search.

Google drew significant criticism from lawmakers at Congress’ tech antitrust hearing in July, suggesting the company may have few allies left in Washington. In opening remarks, Rep. David Cicilline (D-RI) accused the company of using its privileged position as a search engine to crush competitors in other areas. “It is Google’s business model that is the problem,” Cicilline said. “Our documents show that Google evolved from a turnstile to the rest of the web to a walled garden that increasingly keeps users within its sites.”

At the time, Google CEO Sundar Pichai defended the company’s actions as part of a broader commitment to serving users. “When I run the company, I’m really focused on giving users what they want,” Pichai said. “We conduct ourselves to the highest standard.”