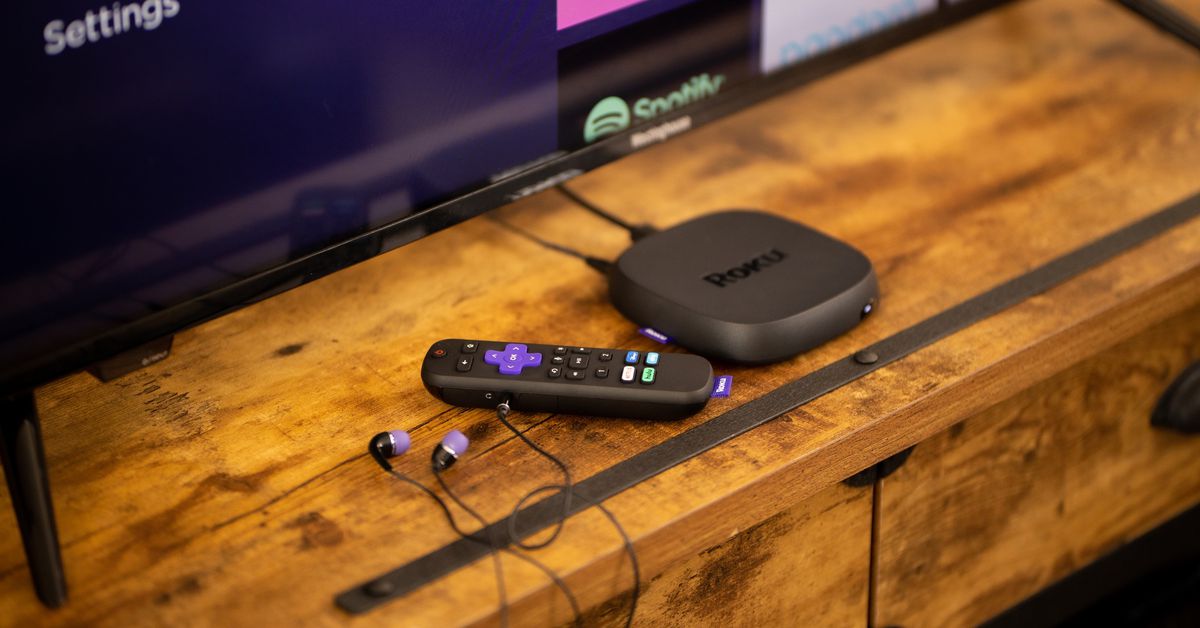 It’s fall, so that means it’s time for the annual refresh of Roku hardware. In addition to the Streambar announced today, the company’s streaming player lineup is led by a refreshed Roku Ultra. For the first time, the flagship device now supports Dolby Vision HDR. Many Roku TVs already offer the format, but so far Roku’s standalone devices have not. (They’ve had Dolby Atmos audio, however, which the Ultra retains.) The company is also adding support for the AV1 codec, which video platforms are increasingly starting to adopt.

Roku says the new Ultra also features significantly improved wireless performance with 50 percent greater range than the prior model. There’s still an Ethernet port if you want a hardwired connection, though.

The 2020 Ultra costs the usual $99.99. You can get a great streaming player in Roku’s lineup for under half that price, but those won’t have Dolby Vision, Ethernet, or a remote finder button — and we all wish our gadgets had the latter from time to time.

This latest Ultra comes just after Amazon announced its upgraded Fire TV Stick and Fire TV Stick Lite, which both cost under $50, and as Google prepares to launch the new, very-leaked Chromecast with Google TV at an event later this week.