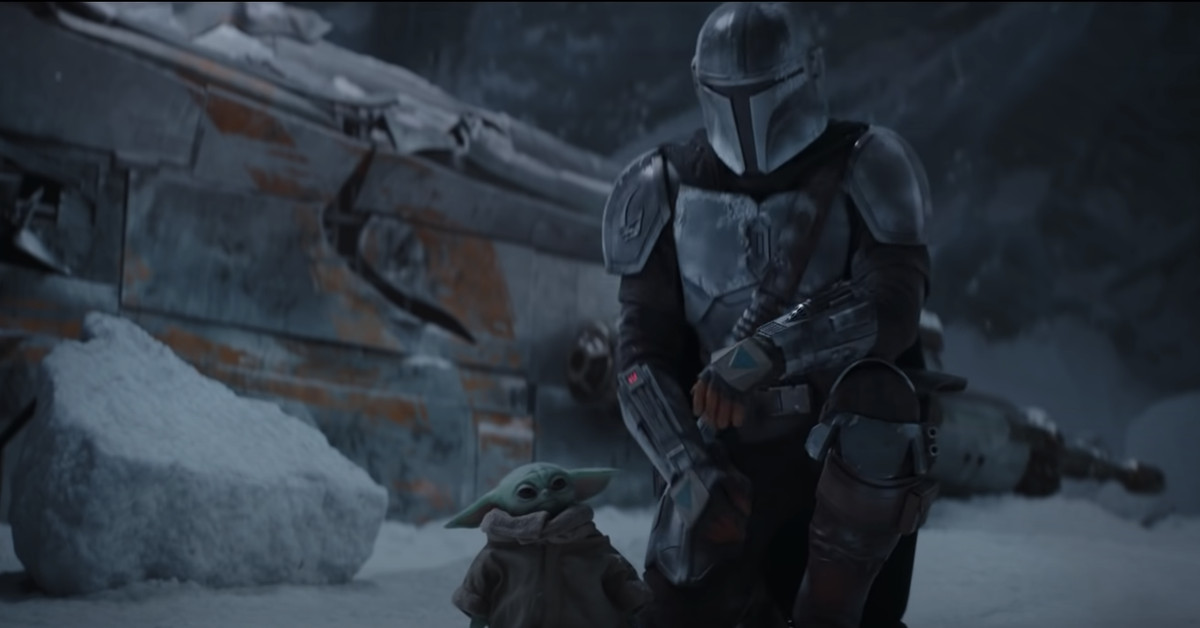 The Mandalorian’s second season is just days away from premiering on Disney Plus, and a new trailer for the Star Wars series teases what fans can expect.

Most of the trailer focused on the Mando’s continued adventures with the Child, including an ominous moment where he’s warned that the worlds he’s trying to visit are no places for a child. Much like executive producers Jon Favreau and Dave Filoni teased in an interview with Entertainment Weekly, the show looks like it will tackle more substantial narrative lines than we got in the first season.

Picking up essentially where the last season left off, The Mandalorian’s second season will explore a much “larger story in the world,” according to Favreau. While many of the episodes in the first season could stand on their own as one-offs, the second season will see storylines intertwine even more, Favreau and Filoni told Entertainment Weekly ahead of the second season’s debut.

“Everything gets bigger, the stakes get higher, but also the personal story between the Child and the Mandalorian develops in a way I think people will enjoy,” Filoni said.

With The Mandalorian returning to Disney Plus, it’s an exciting time for Star Wars fans — but it’s also an important moment for the House of Mouse. The Mandalorian launched alongside Disney Plus in November 2019, and since then, Disney Plus has suffered from a lack of original, exciting programming that will bring in and keep subscribers happy. Part of that is because the pandemic made production nearly impossible on shows like The Falcon and the Winter Soldier until recently, but the fact remains: Disney needs something to get people talking again.

Executives are hoping that The Mandalorian’s second season, and its adorable star the Child — aka Baby Yoda — will do for Disney Plus in 2020 what the show did in 2019. If everything goes according to plan, The Mandalorian will roll into WandaVision, Marvel Studios’ next big show, which may roll into another big title. Disney Plus needs that continuous momentum to keep people around, especially as one year free offers from partners like Verizon start to end and Disney will start charging many customers who aren’t paying.

Regardless of whether The Mandalorian helps Disney amass and keep more subscribers, it’s exciting to have more new Star Wars back in our lives. The Mandalorian returns on October 30th.