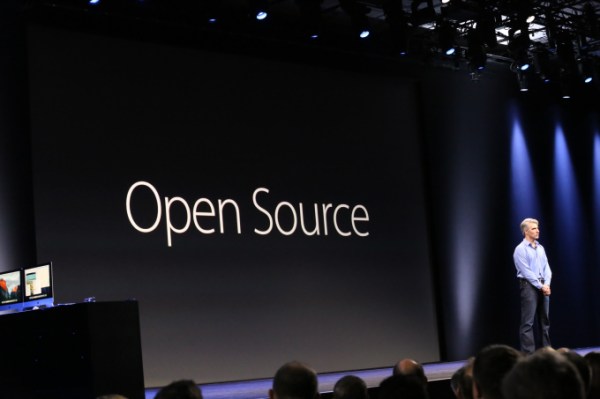 Interestingly, the company judged to be the fastest-growing on the latest list, Plausible, is an ‘open startup’ (all its metrics are published, including revenues) and states on its website that it is “not interested in raising funds or taking investment. Not from individuals, not from institutions and not from venture capitalists. Our business model has nothing to do with collecting and analyzing huge amounts of personal information from web users and using these behavioral insights to sell advertisements.” It says it builds a self-sustainable “privacy-friendly alternative to very popular and widely used surveillance capitalism web analytics tools”.

Admittedly, ‘Github stars’ are not a totally perfect metric to measure the product-market fit of open-source companies. However, the research shows a possible interesting trend away from the VC-backed startups of the last ten years.

There have been previous attempts to create similar lists. In 2017 Battery Ventures published its own BOSS Index, but the index was abandoned. In September 2020 Accel revealed its Open100 market map, which included many open-source startups.

The high churn rates at Github mean the list of companies will change significantly every quarter. For instance, this recent finding by ROOS has only four companies that were mentioned in the previous list (Q2 2020): Hugging Face, Meili, Prisma and Framer.

Of course, open-source doesn’t mean these companies will never monetize or not go on to raise venture capital.

Facebook is working on Neighborhoods, a Nextdoor clone based on local groups