One significant reason behind the New York Jets‘ decision to release Le’Veon Bell this past week was the $8 million injury guarantee in the running back’s contract for 2021, league sources told ESPN.

Had Bell suffered a long-term injury, the Jets likely would have been on the hook for an additional $8 million in 2021, when they wanted to cut their already pricey losses.

So rather than keeping Bell on their roster up until the Nov. 3 trade deadline, when the Jets might have been able to recoup a late-round draft pick for the disgruntled former Pro Bowler, they opted to release him this past Tuesday.

League sources believe that any type of injury to Bell could have led to a prolonged dispute between him and the Jets over the $8 million injury guarantee. Bell already has found a new home in Kansas City with the Chiefs, who added him on a one-year contract Thursday.

Bell, a three-time Pro Bowl selection, was a disappointment since signing a four-year, $52.5 million contract last year with the Jets, averaging only 3.3 yards per carry — 51st out of 53 qualifying runners in the NFL during that span.

The Jets are responsible for the remaining $6 million on Bell’s 2020 base pay, but there is an offset clause that will defray it by the amount of the salary on his new contract with the Chiefs. Bell will have a $1 million base salary along with up to $1 million in playing time and playoff incentives, a source told ESPN’s Jeremy Fowler. The base salary will be prorated for the five games Bell was not on the Chiefs, meaning he will make around $690,000.

Aguero will not face action for touching female assistant referee

Will A Runoff In Georgia Decide Control Of The Senate? And Other Listener Questions. 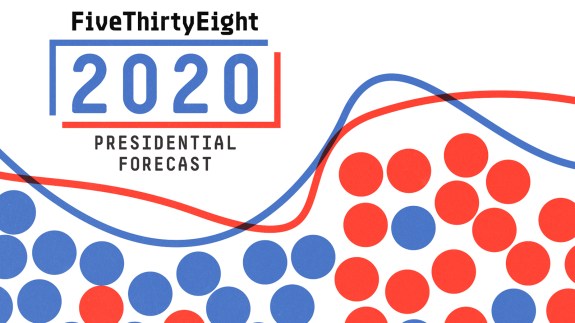 In this installment of Model Talk on the FiveThirtyEight Politics podcast, editor-in-chief Nate Silver talks to Galen Druke about why state-level and national polls are showing different degrees of competitiveness. They also answer more listener questions.

Riley ready to run it back with similar Heat team

MIAMI — Pat Riley is always looking for ways for the Miami Heat to improve. This offseason has him wondering if that might come from within.

The Heat president on Friday said that the top offseason priority for the Eastern Conference champions “is to take care of the players that we have” — such as free-agent-to-be Goran Dragic — while maintaining salary cap flexibility to add an impact player in a 2021 offseason that could see many stars on the move.

“We have a good idea of what we want to do,” Riley said in his annual end-of-season media availability.

No plan can be considered completely firm yet; the NBA’s board of governors were meeting Friday, simultaneous to Riley speaking, to discuss ideas about when it might be feasible to start next season. And the financial details for next season remain unclear as well, such as salary-cap changes and luxury-tax numbers. All that will have an obvious impact on every team’s plans, Miami’s included.

But Miami is already clear on some matters: The Heat have no intention on letting extension-eligible All-Star center Bam Adebayo leave, and Riley said keeping this past season’s team as close to intact as possible has crossed his mind.

Kelly Olynyk has a player option for about $12 million, while Meyers Leonard, Jae Crowder, Solomon Hill and Derrick Jones Jr. are among the Heat’s free agents.

“We know what our priorities are,” Riley said. “It is to take care of the players that we have, that we have to make decisions on almost immediately. We know Bam has a decision to make and we do with him. We know the guys that have sacrificed for us that we really like, our free agents, especially Goran.”

The Heat might have ended up as the surprise of the league this season, with All-NBA player Jimmy Butler‘s arrival leading a turnaround that saw Miami go from missing the 2019 NBA playoffs to winding up in this season’s finals as a No. 5 seed. Riley raved about what Butler has brought to the Heat, and also lauded coach Erik Spoelstra for doing what he called a masterful job this season.

“Spo was the coach of the year, for me,” Riley said.

The Heat have long been expected to be a major player in the 2021 free-agent season, when names like two-time NBA MVP Giannis Antetokounmpo, two-time NBA Finals MVP Kawhi Leonard, Paul George and many others could potentially choose to hit the market.

What they do in this offseason will obviously affect their spending power next year. 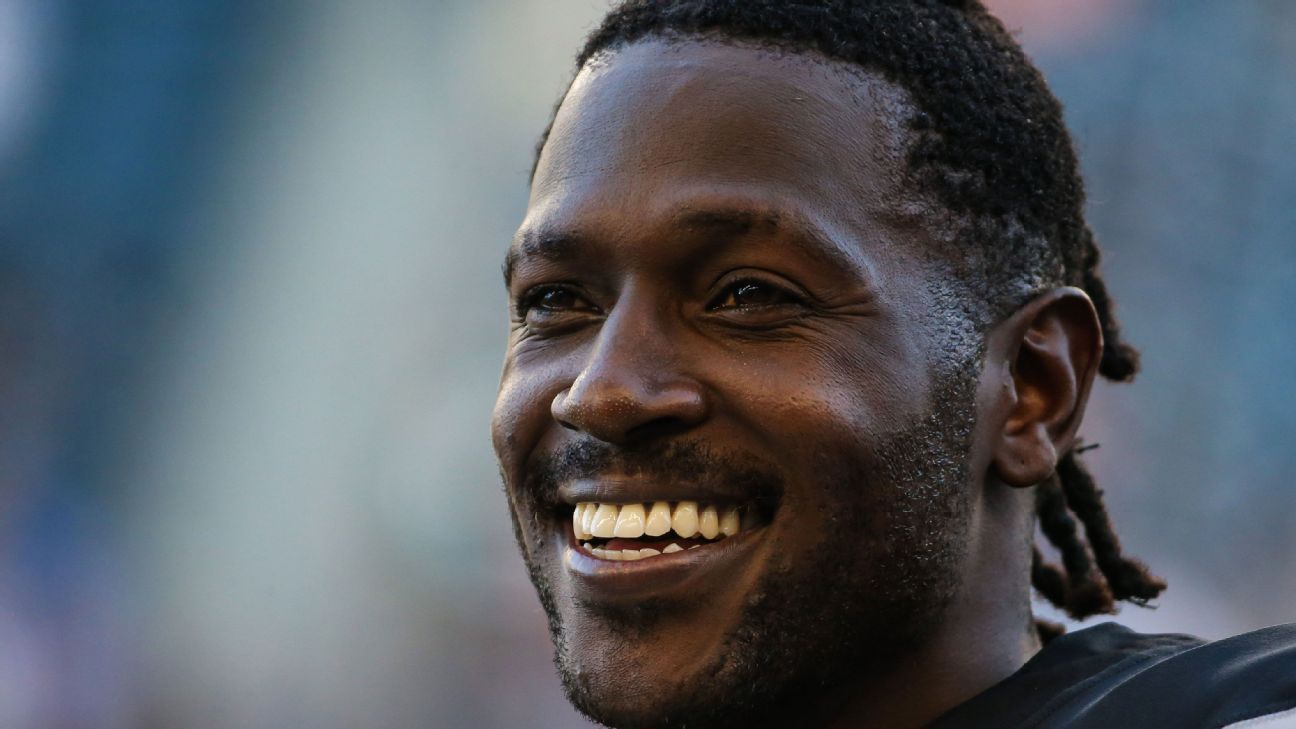 While contract language still has to be finalized and Brown has to pass COVID-19 protocols before he can join the team, Brown is likely to make his Bucs’ debut in Week 9 against the New Orleans Saints.

Both sides wanted to complete a deal that reunites Brown with quarterback Tom Brady. The Seattle Seahawks were also in the mix before Brown and the Buccaneers reached an agreement.

The Bucs have been banged up at the wide receiver position. Mike Evans has been playing on an injured ankle since Week 4 and hasn’t been able to practice consistently, while Chris Godwin just returned from a hamstring injury, and deep threat Scotty Miller has been limited by a groin/hip injury.

Brady had been pushing for the Bucs to sign Brown since the summer. Brady took Brown under his wing during Brown’s brief tenure in New England — on and off the field.

The two had immediate on-field chemistry — Brown had 4 catches for 54 yards and a touchdown in a 43-0 win over the Miami Dolphins — in their first game together. As it turned out, it was their only game together, as Brown was released later in the week.

Buccaneers coach Bruce Arians worked with Brown while he was the offensive coordinator in Pittsburgh and previously had been critical of Brown. Arians told Schefter on his podcast in 2019 that Brown was “too much of a diva,” and said as recently as March that Brown wasn’t a fit on the Bucs.

In July, the NFL announced it had suspended Brown for eight games without pay because of multiple violations of the NFL’s personal conduct policy. Brown is eligible to come off the suspension after Week 8.

Brown, 32, had been the subject of an NFL investigation following an accusation of sexual misconduct at his home by an artist who was working there in 2017. He also pleaded no contest in June to a felony burglary with battery charge and two lesser misdemeanor charges related to a January incident with a moving truck company outside his home in Hollywood, Florida.

The NFL said in July that Brown was directed to continue counseling and treatment. The league also said that any further violations would likely result in harsher discipline.

Information from ESPN’s Jenna Laine and Mike Reiss was used in this report.

The Apple Watch Series 6 Is Already $20 Off