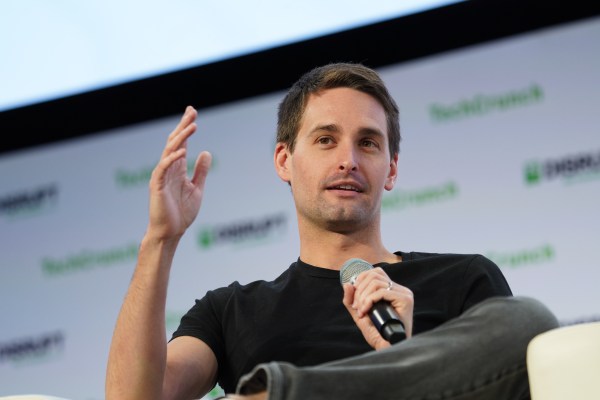 Snap shares were up nearly 20% in after-hours trading after the company showcased a massive earnings beat, besting analyst expectations on both revenue and earnings per share for Q3. The company was already hovering above an all-time-high, with Tuesday’s beat poised to send the share price from just above $28 to just short of $34 per share.

The company posted a $0.01 revenue bet, best expectations of a $0.04 loss, but the real headline was that they delivered $679 million in reported revenue, smashing past Wall Street expectations that pinned their performance for the quarter around $555 million. The revenue numbers represented 52% year-over-year growth, showcasing a huge comeback for the company which has faced some difficult quarters as a public company since making their debut.

User growth was up 4% to 249 million daily active users from the 238 million they reported at the end of last quarter, marking an 18% year-over-year increase. The company still posted a net loss of $200 million, but that’s a 12% improvement from last years numbers.