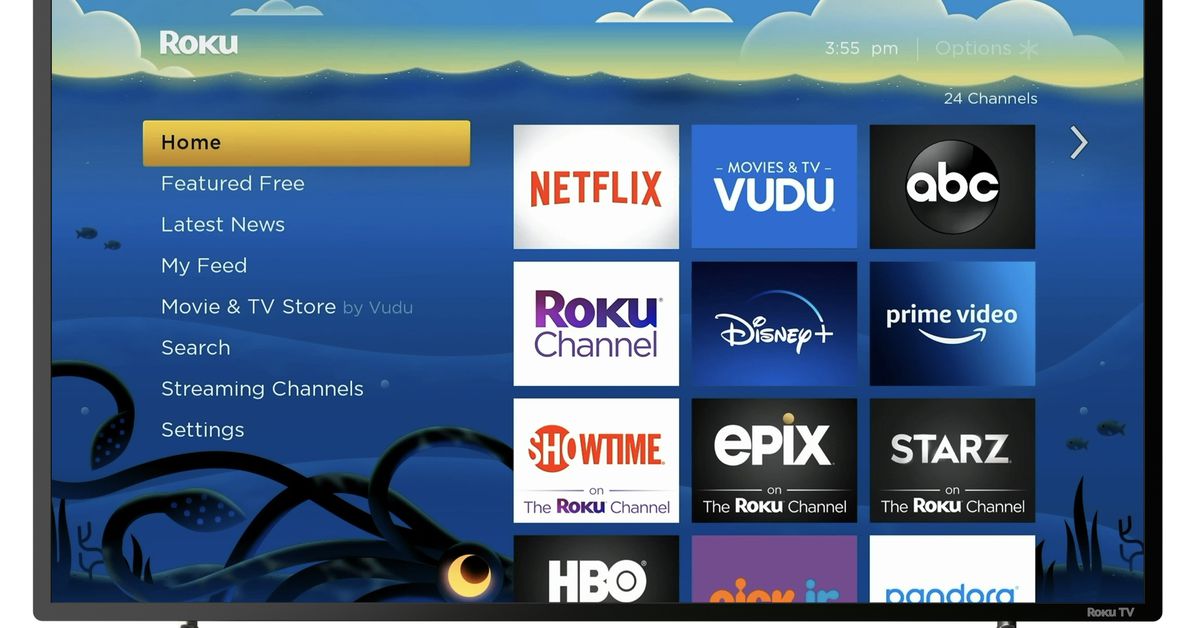 Roku today announced that it plans to bring support for Apple’s AirPlay 2 and HomeKit features to many of its streaming players and Roku TVs by the end of the year. The move will allow people to send content — music, videos, photos, etc. — from their iPhone, iPad, or Mac to their Roku device. That’s the AirPlay 2 part, and HomeKit will let Roku’s products to be controlled with your iPhone via the Home app or Siri, and they can also be included in smart home routines.

AirPlay 2 and HomeKit will be available on most of Roku’s current 4K-ready devices by the end of this year; 1080p-only players won’t be getting the features. They’ve already rolled out to many newer TVs from Samsung, LG, Vizio, and others, but the move to Roku’s platform is a big one. Amazon’s Fire TV doesn’t currently offer either AirPlay or HomeKit support.

Roku also shared other new improvements coming in the company’s Roku OS 9.4 update. On Android and iOS, the ad-supported Roku Channel will now be given its own standalone; until now, it’s been integrated as part of the main Roku app, which also acts as a controller for your Roku player(s).

When you update to Roku OS 9.4, you’ll also now find a “live TV” shortcut on your home screen. This isn’t for cable or live over-the-air programming from an antenna; instead, it’ll take you to the selection of free live programming on The Roku Channel.

Other improvements include faster initial setup, a bunch of new themes, and better volume control for those using a surround sound setup consisting of Roku’s own speakers. Roku says the 9.4 update will start rolling out to streaming players this month, and Roku TVs will receive it “in phases over the coming months.”