Quibi will shut down ‘on or around’ December 1st 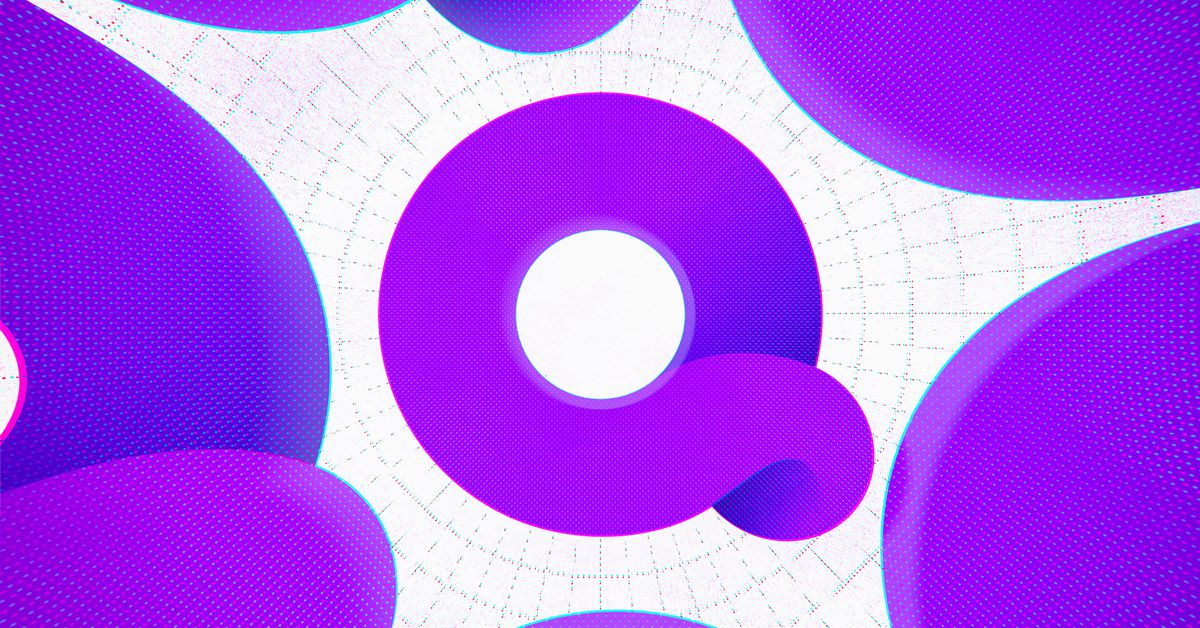 Quibi will shut down for good “on or around December 1st,” according to a new blog posted on the company’s support site. The announcement comes one day after company executives declared Quibi was shutting down for good.

It’s unclear where Quibi’s content will be available after the app shuts down. The company does recommend, however, following the Quibi hashtag on Twitter for any news about its library catalog. Earlier today, co-founder Jeffrey Katzenberg told CNBC the company is currently trying to find buyers for its shows. It’s unclear how many of those shows Quibi owns the rights to, or for how long, but Katzenberg said he believes there are interested parties.

Quibi’s executives are currently in the process of trying to wind down the company and figure out how to get investors back part of their money. The company is also still currently embroiled in an ongoing lawsuit with Eko, whose founder claims that Katzenberg’s team ripped off Eko’s streaming technology for Quibi’s “Turnstyle” feature. Eko plans to keep the lawsuit going despite the recent announcements.

Over the last few months, it seemed like Quibi was doomed. Some people predicted Quibi would ultimately fail before the company even launched. Up until this week, Katzenberg, Whitman, and other executives at the company fought back against those concerns. Ultimately, however, Quibi did fail — here are 11 reasons why.