PS5 launch title Destruction AllStars delayed to February, will debut for free on PS Plus instead 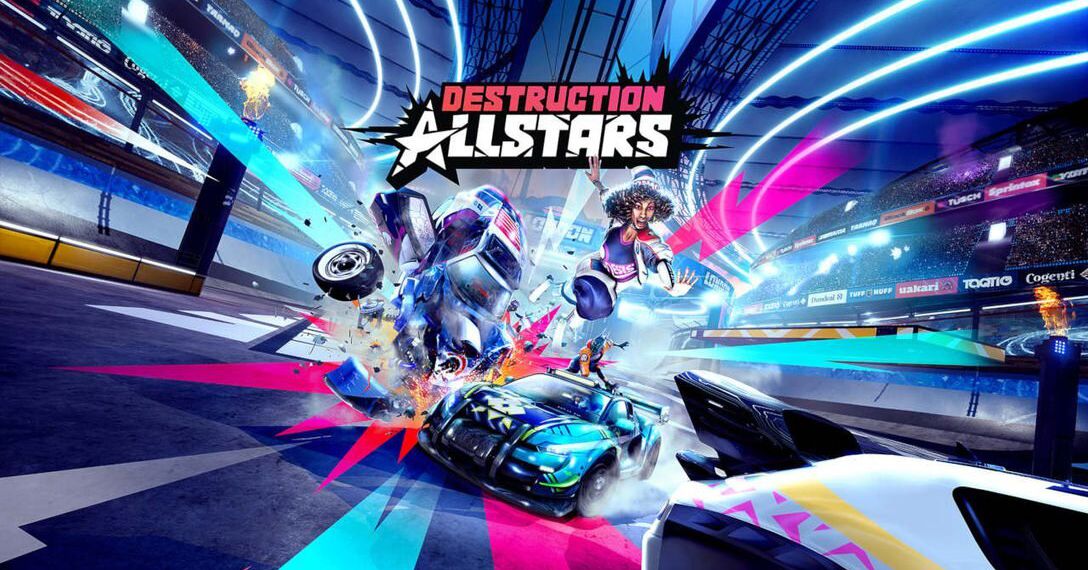 Destruction AllStars, a vehicular combat game originally slated to launch alongside the PS5 on November 12th, has been delayed to February 2021 as a free PlayStation Plus title, Sony announced today. The game will be free on PlayStation Plus for two months.

The game was already available for preorder for $70 ahead of release, but Sony confirmed in a recent blog post that if you preordered the game on the PlayStation Store, the PlayStation direct website, or through a retailer, you will be refunded.

Destruction AllStars is a new intellectual property developed by Lucid Games. Not much is known about the gameplay, but it reminds me a lot of Twisted Metal in some ways.

With the PlayStation 5 launching roughly two weeks from now, the announcement may benefit the game. Destruction AllStars was one of two games launching exclusively on the PS5 and the only new intellectual property coming exclusively to the console; other major titles coming to Sony’s next-gen hardware include Spider-Man: Miles Morales by Insomniac Games and Demon’s Souls remake developed by Bluepoint Games also available at launch.

How to Write a Book in 30 Days, With Author Grant Faulkner