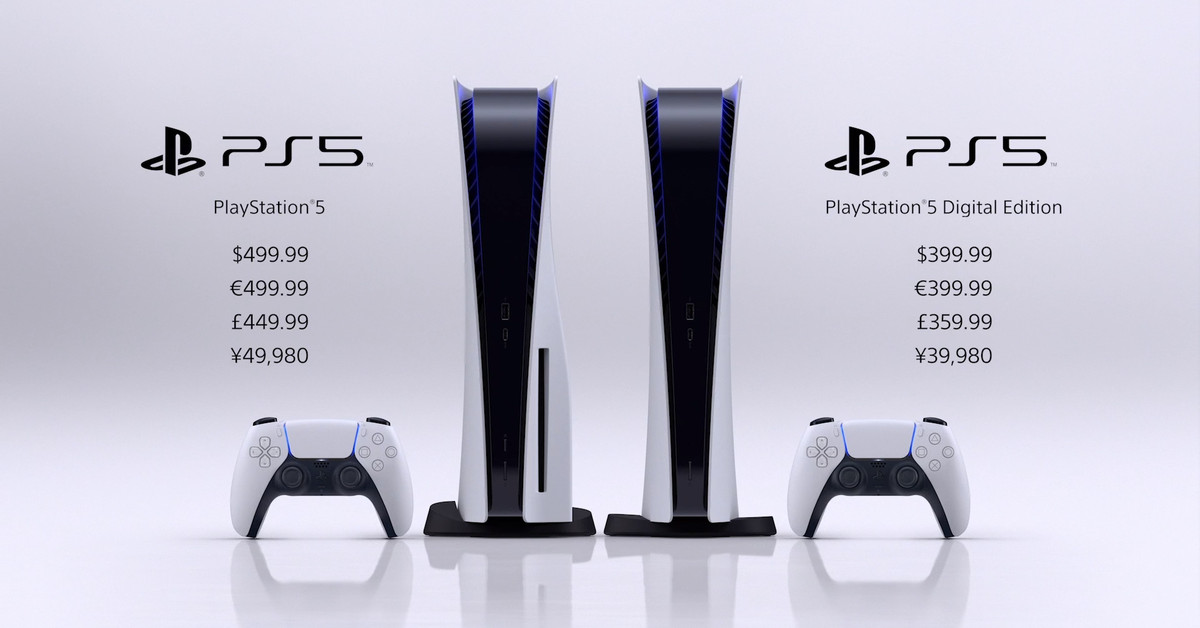 That’s $100 less than the standard PS5, which will match Microsoft’s Xbox Series S at a price of $499.99 but cost $100 more than the less performant Xbox Series S. Both devices will ship in the US, Japan, and other territories on November 12th, with a worldwide availability on November 19th. We don’t have any info on preorder dates just yet.

It was an open question just how much of a price reduction Sony would offer with its digital edition PS5, considering the lack of a Blu-ray drive could have translated into anywhere from a $50 or more price cut over the standard version of the next-gen console. Now fans have a clear idea of the cost comparisons both between Sony’s devices and Microsoft’s two-tier Xbox Series X / S offering.

How to Become a U.S.-Based Digital Nomad