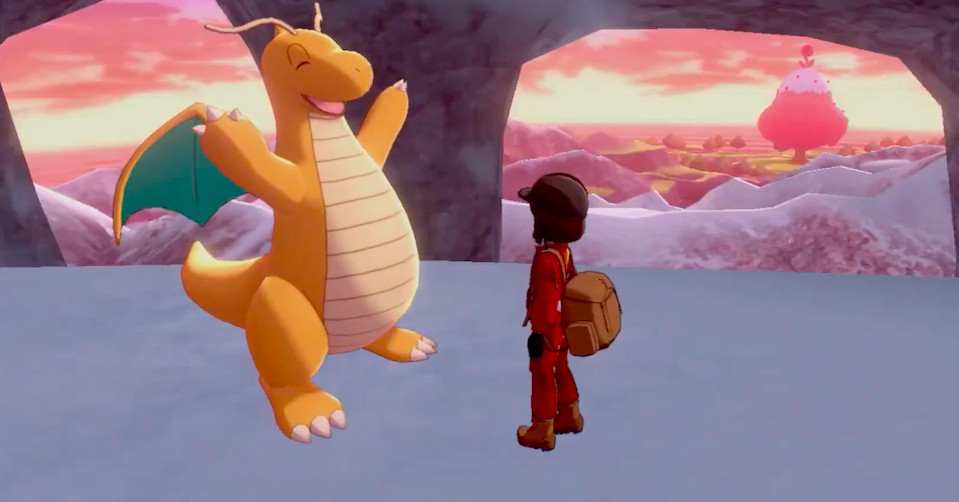 The second Pokémon Sword and Shield expansion, The Crown Tundra, is coming to Nintendo Switch on October 22nd. Game Freak announced the news today during a Nintendo Direct.

The Crown Tundra takes players to a snowy new location in-game and introduces additional story content. The expansion will also allow players to capture every Legendary pokémon that has appeared in past games, as well as the opportunity to team up with trainers they’ve previously met. Players will also be able to snag special Pikachu with decorative hats with passwords, the first of which is available with the password “P1KACHUGET.”

Game Freak announced expansions for Sword and Shield, which launched for Nintendo Switch in 2019, earlier this year. The first expansion, Isle of Armor, was released in June. The developer plans to release bundles with both expansions on November 6th.

Playing 13 Sentinels on PS4 is like binge-watching an amazing, ambitious sci-fi drama