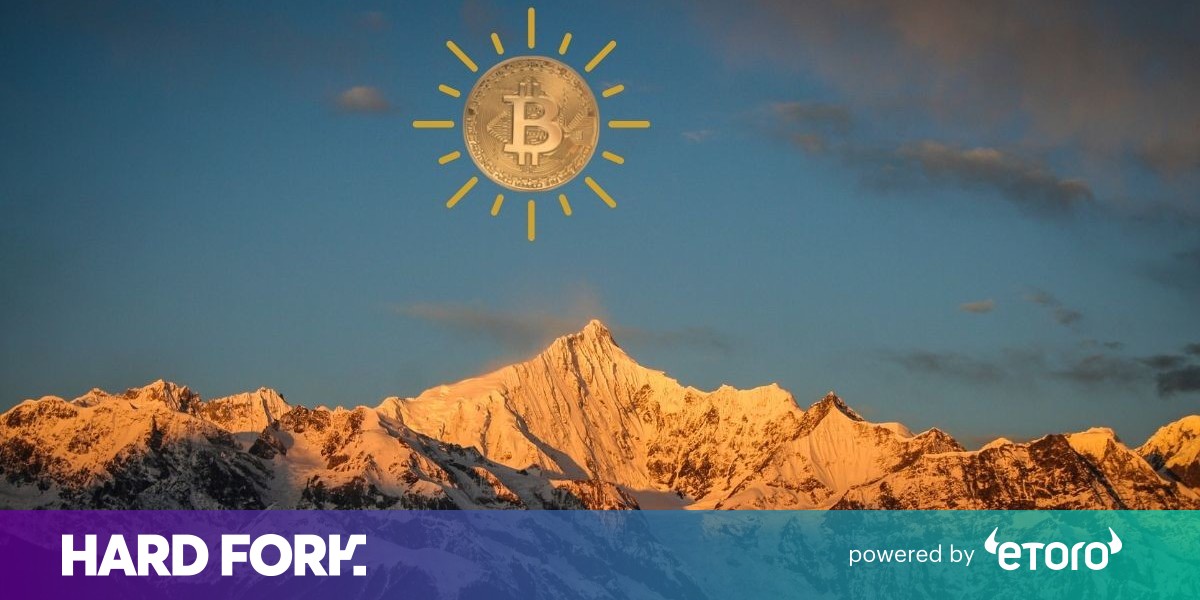 PayPal is ready to let users to buy, sell, and hold Bitcoin BTC and other cryptocurrencies, according to Reuters.

PayPal chief exec Dan Schulman told Reuters the company hopes this will “encourage global use of virtual coins,” and ready its network in anticipation of digital currencies issued by central banks.

The US payments giant said it plans to allow users to actually spend their cryptocurrency with the 26 million merchants on its network starting early next year. PayPal reportedly boasts roughly than 346 million active accounts, and the service processed $222 billion worth of payments in 2020’s second quarter.

As noted by Reuters, PayPal is not the first service to support cryptocurrency. Jack Dorsey-led fintech Square already lets users handle digital assets, and so does trading app Robinhood. Still, PayPal is definitely the biggest.

It’s also not the first we’ve heard of this. Back in June, industry outlet CoinDesk reported PayPal and its mobile payments arm Venmo were planning on rolling out cryptocurrency support in the near future.

And while it’s sounds bullish, there’s one big caveat: Cryptocurrency payments processed by PayPal will be settled in fiat currencies like the US dollar. This means merchants won’t actually touch incoming cryptocurrency, which to a certain degree defeats the entire purpose, doesn’t it?

Having just checked my personal PayPal account, it doesn’t look like PayPal‘s cryptocurrency support is live just yet. There’s also currently no available information as to when it will be activated, or which coins/tokens it will support in the beginning (besides Bitcoin). We’ll update this piece should we learn more.

How to Upgrade Your Home Office, With Gizmodo’s Alex Cranz and Brian Kahn

Why over-specialized developers are the root of all evil