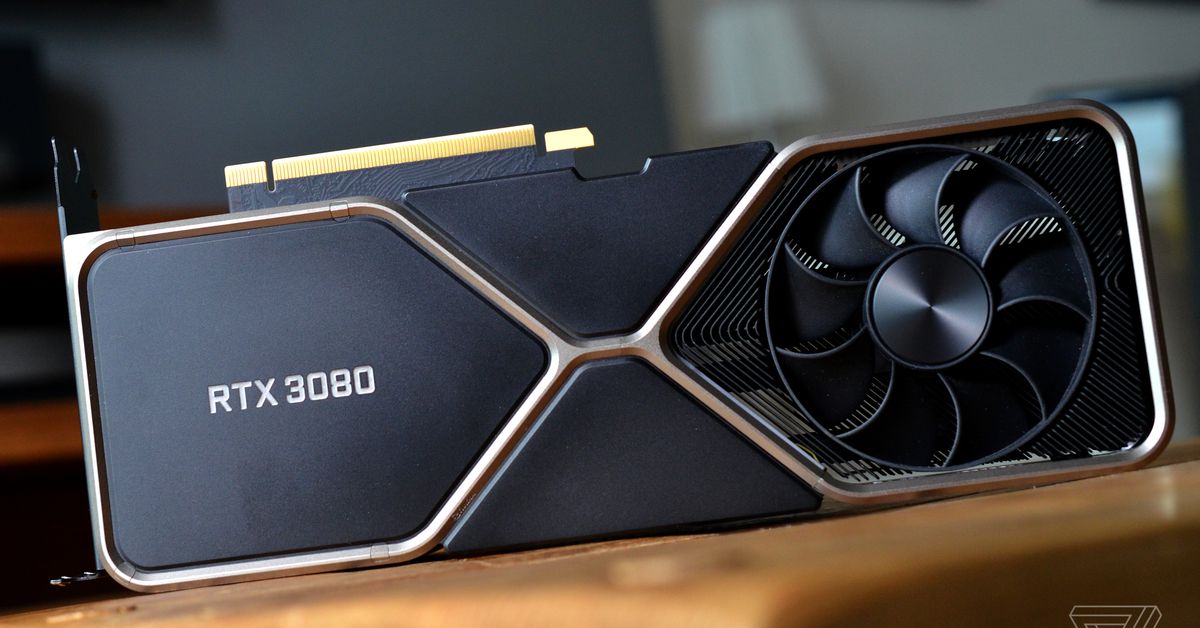 Nvidia has apologized for the RTX 3080 GPU preorder fiasco, which saw the highly desirable graphics card sold out pretty much everywhere. “We were not prepared for this level, nor were our partners,” Nvidia writes in a new FAQ. “We apologize for this.”

Nvidia said demand for the GeForce RTX 3080 was so high it caused its website to stop working properly, claiming that it was “inundated with over 10 times the traffic of our previous generation launch,” the RTX 2080 and 2070. When the company attempted to push its official store live at 6AM PT / 9AM ET, the card looked like it was already out of stock, meaning many people who had lined up virtually missed out on ordering one.

People who got an email notification were already out of luck

Because sales hadn’t started on time, Nvidia also pressed pause on sending out “Notify Me” emails to buyers who’d signed up for its mailing list. But by the time it sent those emails, Nvidia admits, the cards were already sold out. People who got an email notification that they could buy one were already out of luck.

In addition, the graphics card manufacturer notes that it had to manually cancel “hundreds” of orders that were made by bots on its official website, which it says it managed to do before the GPU was shipped out. Going forward, Nvidia says it will manually monitor sales and has integrated CAPTCHA at checkout to lower the number of bots that purchase products directly from its website.

The 50-plus retailers that partnered with Nvidia also reported record traffic to their digital storefronts, says Nvidia. In some cases, traffic exceeded the amount some of those retailers typically receive on Black Friday, causing site crashes and other delays for those looking to buy an RTX 3080.

Nvidia promises it’ll continue to manufacture and ship new GPUs to its partners and is “increasing the supply weekly.” The company suggests you shouldn’t buy one from a scalper; we’ve seen quite a few buyers selling them for thousands of dollars on eBay, angering people who could not preorder one at launch.