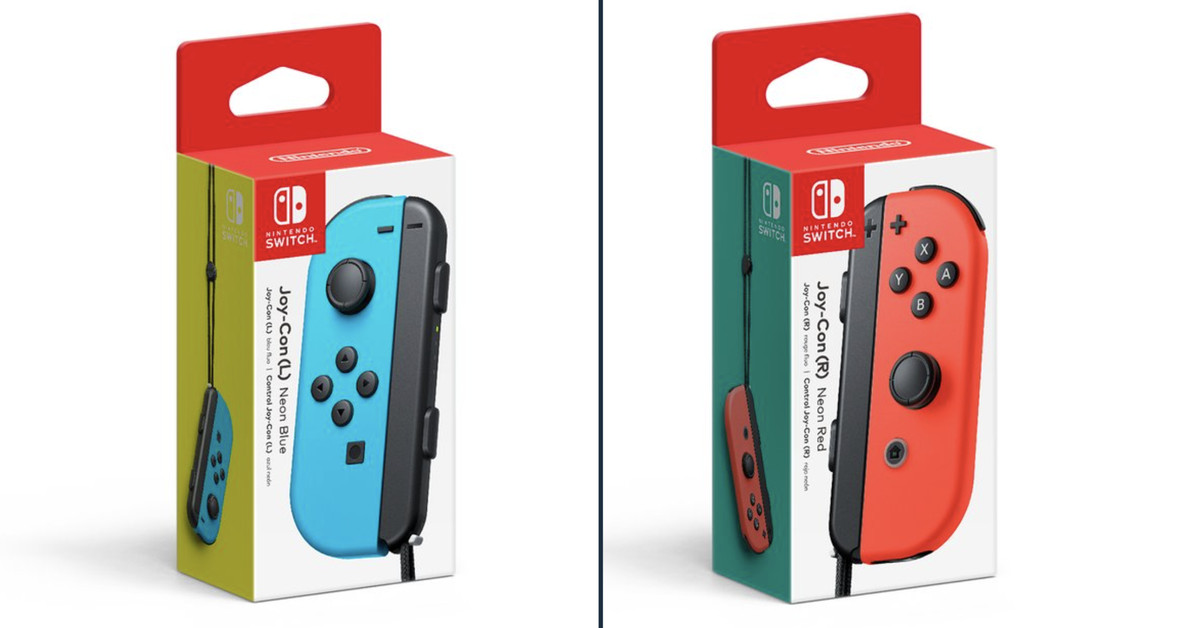 Nintendo is dropping the price of buying a single Joy-Con controller by half down to $39.99. That’s $10 less than the original $49.99 the company originally charged for single controller replacements. The newly priced Joy-Con will be available starting on November 9th.

Interestingly, Nintendo appears to only be discounting two very specific models of its controllers: a right Joy-Con in red, and a left Joy-Con in blue — exactly matching the two controllers that are included in Nintendo’s default blue/red Switch SKU.

Buying a single Joy-Con tends to only make sense for customers who are looking to replace a broken or lost Joy-Con. It also could offer more options to anyone suffering from Nintendo’s infamous Joy-Con drift issue that simply would prefer to swap out their problematic controller for a new one (although Nintendo is still offering free repairs for that issue, at least for now.)

Still unchanged is the $79.99 suggested retail price for a full set of Switch controllers (although there does seem to be an unrelated sale on Amazon right now that drops the price for a new set down to $69.99). The new single Joy-Con price, however, means that you’ll be able to easily replace just a single Joy-Con for half the cost of a full new set, instead of being forced to pay a $10 premium for a single controller should you need to replace one.