An August survey of 500 small-business owners found they’re instead focusing on digital sales.

Despite the challenges of the past seven months, stories of resilience abound as business owners adapt to changing customer demands. Though surveys at the beginning of the pandemic indicated small-business owners thought things might be beyond hope, that’s slowly started to change.

Related: Nearly Half of Business Owners Think the Changes They’ve Made During the Crisis Will Be Permanent (Infographic)

Despite those concerns, 72 percent of small-business owners say they’re optimistic, and a similar percentage acknowledge how important a digital presence and ecommerce will be as they adjust to life post-pandemic. Perhaps most surprisingly, those business owners surveyed don’t see a return to brick-and-mortar in their futures: Nearly half (48 percent) say they see no need for a future store, and only 20 percent plan to reopen a physical location in the next year.

Related: How the Behavior of Job-Seekers Has Changed Since February (Infographic)

Read through the infographic below for more information from the survey.

Related: According to His Tweets, Bill Gates Is Way More Stressed Out Than Elon Musk (Infographic)

Trump Says He Will Not Participate in Virtual Debate With Biden

Zara rescues the supermarket trolleys and makes them fashionable

Grupo Inditex and its Zara brand caused a sensation on social networks after the launch of its new collection, which included two articles almost in disuse. These are two foldable supermarket trolleys made of gray and gold-khaki padded fabric that are part of their new collection.

These products, whose price is 49.95 euros each, became the object of desire of the Spaniards, who sold out the article within a few hours of its launch, so it is expected that they will be available again soon. 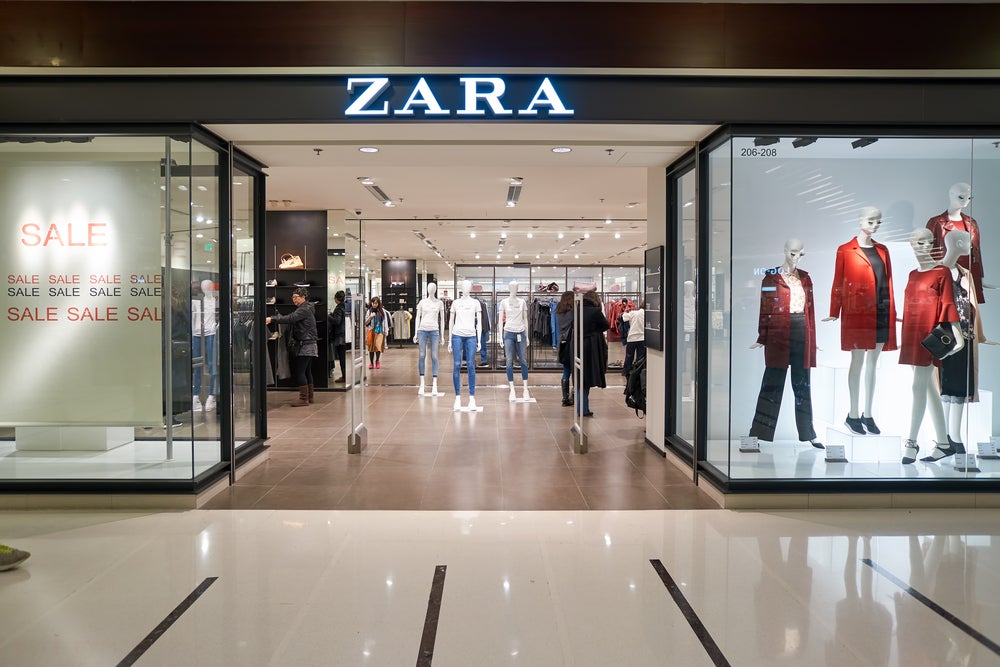 The two carts are added to several models of reusable and folding cloth bags that the brand sold for 13 euros and that seek to reduce the consumption of single-use plastics, more so now that World Environment Day is approaching. 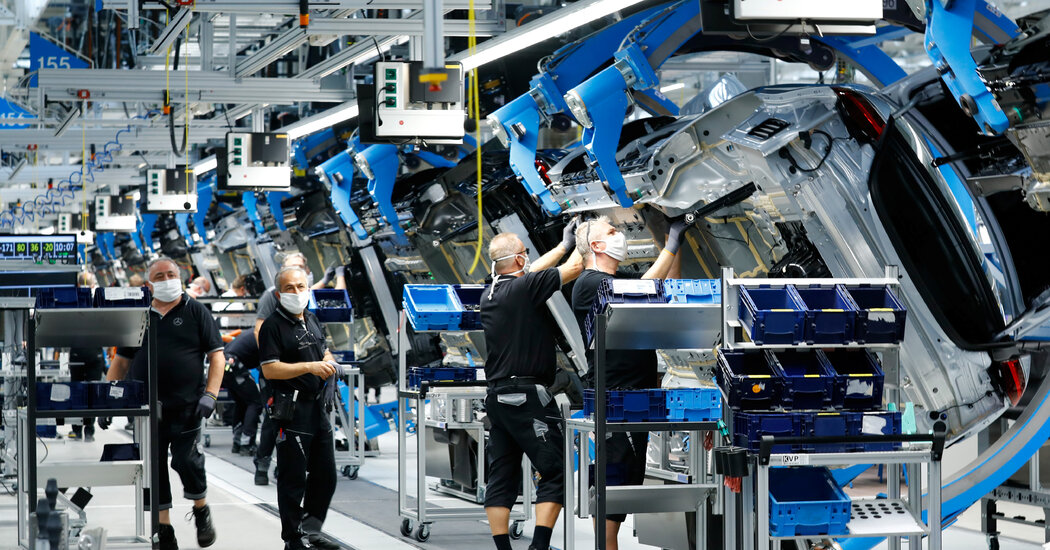 The German auto industry is bouncing back strongly from the pandemic as customers make purchases they postponed earlier in the year, earnings reports by BMW and Daimler indicate. Strong economic growth in China, a crucial market for both vehicle makers, has also helped.

But analysts say the miniboom may not last. Infections in Europe and the United States are surging, endangering sales in those two essential car markets. The profit figures “look too good to be sustainable,” Tim Rokossa, an analyst at Deutsche Bank, said in a note, referring to Daimler.

BMW said late Monday that its free cash flow, a measure of profit, quadrupled to 3 billion euros, or $3.6 billion, in the third quarter compared to the same period last year. Daimler said last week that operating profit rose to €3 billion in the quarter from €2.7 billion a year earlier.

Neither company disclosed net profit in the preliminary earnings reports. Daimler will issue a detailed earnings report on Friday and BMW will do so on Nov. 4.

German carmakers have a strong influence on the economic fate of Europe. Cars and trucks are Germany’s biggest export, and German carmakers buy components from all over the continent.

WASHINGTON — Berkshire Hathaway, the conglomerate owned by Warren Buffett, will pay $4.1 million to the Treasury Department to settle allegations that the company and one of its Turkish subsidiaries violated American sanctions against Iran, department officials said Tuesday in a statement.

The transactions, valued at $383,443, violated U.S. sanctions that prohibit American companies from doing business with Tehran. Treasury officials said that Iscar Turkey violated Berkshire’s compliance policies and also “took steps to obfuscate its dealings with Iran, including concealing these activities from Berkshire.”

Iscar Turkey is a unit of IMC International Metalworking Cos., which is based in Israel. In 2006, Berkshire Hathaway bought 80 percent of IMC for $4 billion. In 2013, it bought the remaining 20 percent for $2 billion.

Representatives from Berkshire Hathaway did not immediately respond to a request for comment.

The settlement comes as part of the Trump administration’s effort to exert pressure on Iran, including reimposing sanctions and enforcing penalties on companies that do business with Tehran.

The Trump administration last month also unilaterally restored international economic penalties on Tehran that much of the rest of the world has refused to enforce. It also said it was reimposing United Nations sanctions against Iran over the fierce objection of American allies, in part to keep a global arms embargo in place beyond its expiration date of Oct. 18.