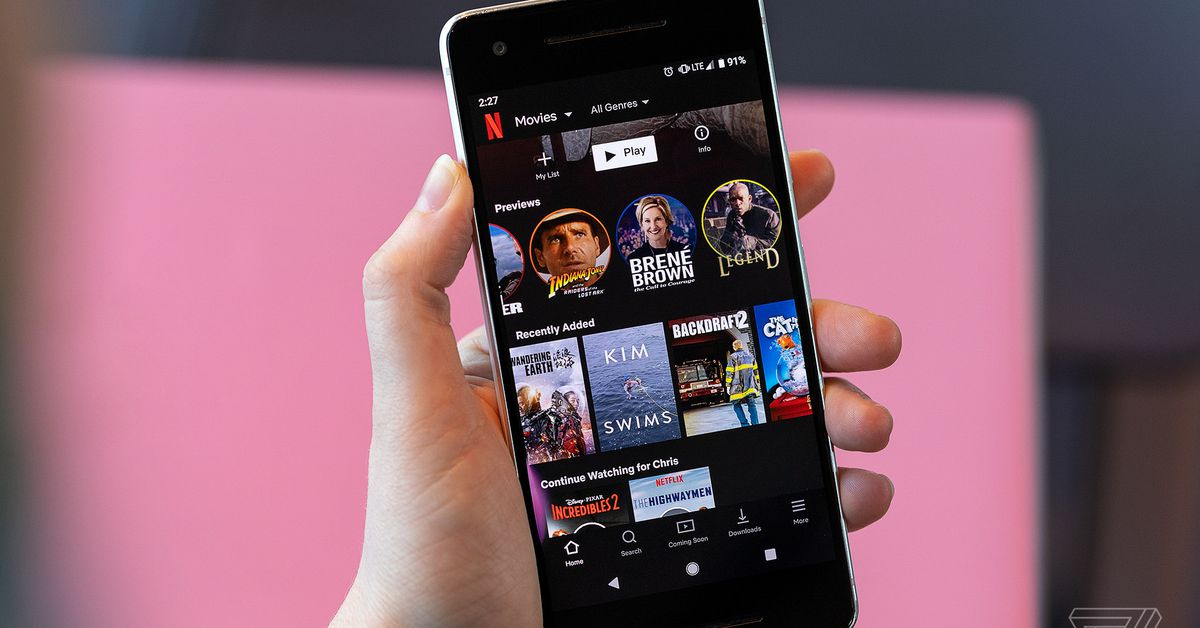 Code in the latest version of Netflix’s Android app, uncovered by XDA-Developers editor-in-chief Mishaal Rahman, indicates that the streaming giant plans to hold a two-day event under the name “StreamFest,” according to the outlet. The event will reportedly kick off on December 4th and be available on any device that supports Netflix. According to the code snippets, users interested in test-running the service will not be required to enter their card information to access the free streaming.

“We’re always looking at different marketing promotions to attract new members and give them a great Netflix experience,” a Netflix spokesperson told The Verge.

Based on the code, the streaming giant may limit the number of people who can stream its service at no cost, with a possible message informing users that “Netflix StreamFest is at capacity.” Netflix did not provide any other information, including whether the promotion is limited to the United States.

Earlier this month, Netflix discontinued its option that allowed potential subscribers to test the service via a free 30-day trial. But with the free trials defunct, the company is “looking at different marketing promotions in the US to attract new members,” a spokesperson previously told The Verge. The company has already tried alternate marketing promotions, including removing the paywall for some of its movies and shows this year.

How to Stream Xbox Games on Your iPhone or iPad