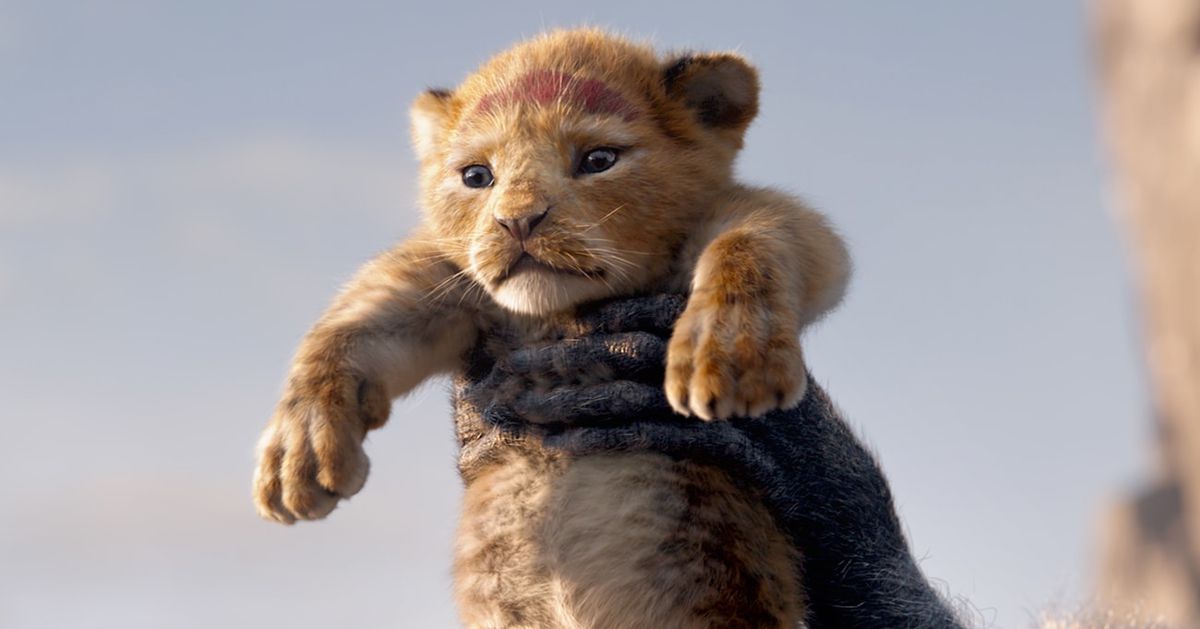 Oscar winner Barry Jenkins has agreed to direct the next installment in the Lion King story, according to an exclusive in Deadline. Jenkins is taking over for Jon Favreau, whose “live-action” — photorealistic CGI — update to the classic Disney franchise earned $1.6 billion globally just last year. The sequel also promises to be something of a prequel: according to Deadline, the movie will delve into the characters’ origin stories.

As you may recall, that remake starred Beyoncé Knowles (Nala), Donald Glover (Simba), Seth Rogen (Pumbaa), and James Earl Jones (Mufasa), among other massive stars. Though the film has neither a release date nor any actors confirmed to star in its cast, it’s hard to imagine that some of the bigger names on Favreau’s roster won’t be coming back. You can’t make a Lion King without Simba, right?

And Jenkins seems excited about the opportunity, even as he’s been writing and directing a ton of projects elsewhere.

“Helping my sister raise two young boys during the ’90s, I grew up with these characters,” Jenkins told Deadline. “Having the opportunity to work with Disney on expanding this magnificent tale of friendship, love and legacy while furthering my work chronicling the lives and souls of folk within the African diaspora is a dream come true.” I can’t wait to see what he comes up with.

Spruce up your Zoom video calls with these helpful add-ons

Collective, a back office platform that caters to ‘businesses of one,’ just landed a hefty seed round