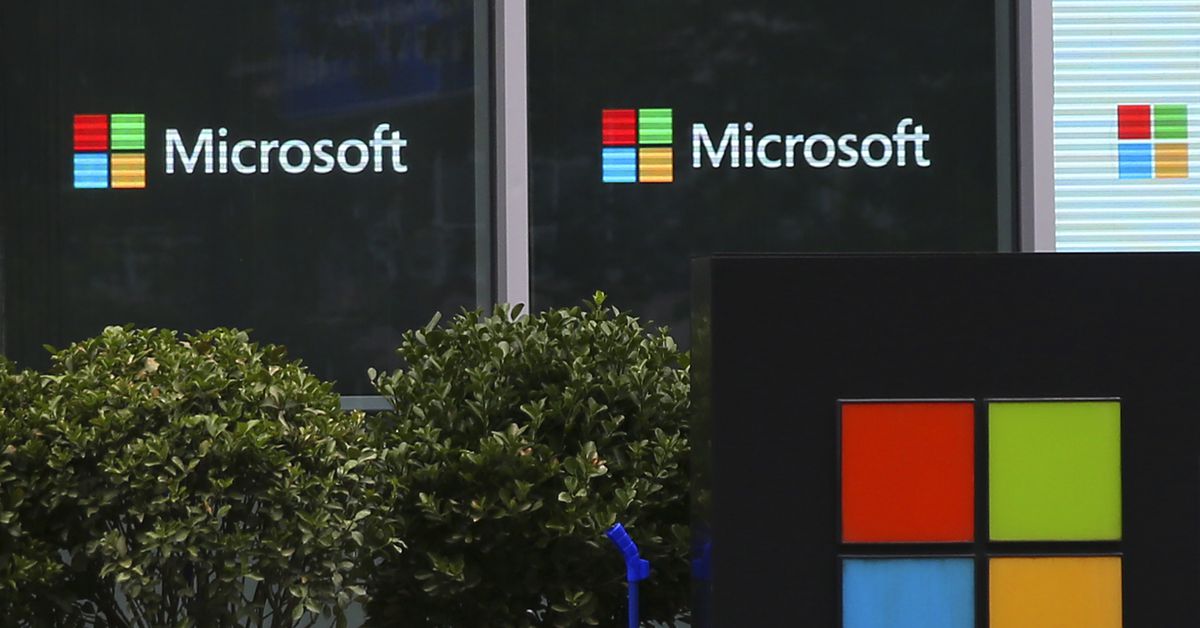 Microsoft plans to address dwindling water resources in its latest environmental pledge. Microsoft made a new commitment to replenish even more water than it uses for its global operations by 2030, making the company “water positive.”

“We’re going to invest as much as we need”

For now, the commitment is more of an aspirational vision than it is a concrete plan. Microsoft hasn’t set out exact details for how it will give back more water than it uses up, and it hasn’t said how much it’s going to spend on the endeavor. “We’re going to invest as much as we need to meet that goal,” says Lucas Joppa, Microsoft’s chief environmental officer. “Companies that can do more, should do more.”

The pledge builds on Microsoft’s previous eyebrow-raising climate commitment to capture more planet-heating carbon dioxide than it releases by 2030. One of the most dangerous effects climate change will have on society is water scarcity, which is what Microsoft is trying to tackle so that its water-guzzling data centers don’t continue to contribute to the problem.

“These data farms in my mind have become a bit of a boogeyman for people in already water-stressed basins,” says Martin Doyle, who directs the Water Policy Program at Duke University’s Nicholas Institute for Environmental Policy Solutions.

“A boogeyman for people in already water-stressed basins”

The tech giant will focus on replenishing water sources in 40 “highly stressed” areas where it operates. Data centers require huge amounts of water to keep cool. Yet companies like Microsoft and Google continue to site them in places that may be strategic for getting better service to its customers, even if those places are grappling with water shortages. Microsoft, for example, has plans to open up new data centers in Arizona next year. The state is coping with dwindling water supplies to support its agriculture and keep desert communities from drying up.

“Anything moving into Arizona scares the bejesus out of me,” says Doyle. Though he has misgivings, Doyle says he’s seen Big Tech make strides to build new data centers that are “unbelievably water efficient.” Intel, for one, made commitments in May to use less water. It already slashed its consumption by 38 percent over the last decade and saved 44 billion gallons, according to the company. By 2030, it also plans to return more water than it takes out for its operations.

To use less water in Arizona, Microsoft plans to use a system called “adiabatic cooling,” which basically uses outside air instead of water to cool its servers if it isn’t hotter than 85 degrees Fahrenheit outside. When it gets hotter than 85 degrees outside, it will switch to an evaporative cooling system, similar to “swamp coolers” some people have at home that cool the air by pushing it over or through water-soaked pads. This method will use up to 90 percent less H2O than traditional water-based cooling systems, according to Microsoft.

What works in Arizona, however, might not be successful elsewhere since water woes are localized problems. To be a more responsible water steward, Microsoft will need to tailor its programs to each location. Timing is important, too — it’s not as helpful to get water back to communities during a wet season as it is during a dry spell. “It’s really important that whatever final set of solutions [Microsoft] comes up with does have some degree of a local stakeholder input,” says Colin Strong, a research associate for the World Resources Institute who advises companies, including Microsoft, on their water programs. “It needs to be responding to the needs and concerns of both the [water] basin and the communities.”

Microsoft hasn’t yet laid out plans for other places where it’s operating. But the company says it’s considering a broad range of fixes, from restoring wetlands to injecting water back into diminishing aquifers. Restoring a wetland can slow or stop water flow enough to allow the aquifer beneath it to recharge. Microsoft can also follow the lead of places like Orange County, California that have figured out how to replenish aquifers by cleaning up the water it uses and pumping it back into the ground.

Microsoft says it’s taking steps to become more efficient, but it is still using more water each year. It withdrew nearly 8 million cubic meters of water from municipal systems and other local sources in 2019, compared to a little over 7 million in 2018. Addressing its water usage will be a challenge, but it might be easier than some of the other commitments that the company has made recently. When Microsoft promised earlier this year to draw down all of its historic greenhouse gas emissions by 2050, the technology to do that didn’t exist at scale. It still doesn’t.

But unlike the new existential threat to humanity posed by industry-fueled climate change, the ebb and flow of water has driven both prosperity and disaster for ages. All that experience has left our species with established ways of managing, replenishing, and conserving this valuable resource. All it takes is putting those practices into action.

“We’ve never managed carbon before. But as a society, we’ve managed water for a long time,” Joppa says.

A meeting room of one’s own: three VCs discuss breaking out of big firms to start their own gigs