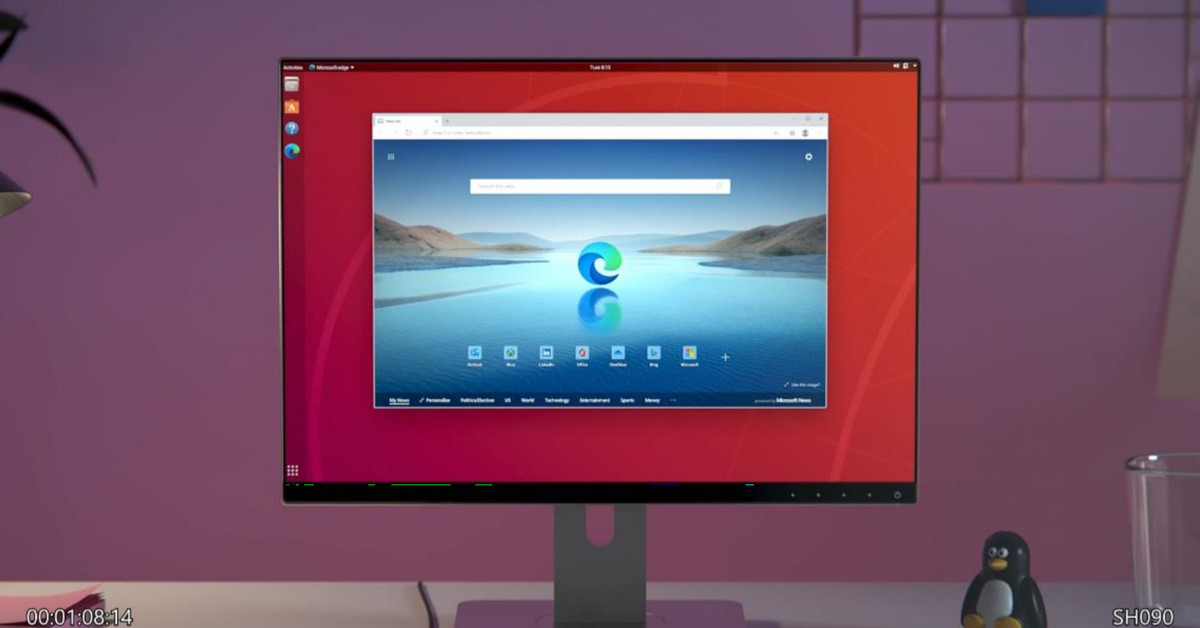 Microsoft is planning to launch a preview version of its Edge browser for Linux next month. After officially confirming plans for Edge on Linux earlier this year, Linux users will be able to download a preview of the browser in October.

The preview will be available from Microsoft’s Edge Insider site or through the native Linux package manager. Microsoft isn’t discussing how many features found on the Windows and macOS versions of Edge will be available on Edge just yet, but it’s likely that the vast majority of features will make their way across.

The Linux preview is part of a broader push by Microsoft to entice businesses over to using Edge. Microsoft is also announcing today at Ignite that it’s making it easier for IT admins to manage the Internet Explorer mode found in Edge. It’s a mode that helps businesses use older sites more securely without having to touch Internet Explorer itself. Microsoft is trying to bid farewell to the web browser fully next year by dropping support for Internet Explorer 11 across its Microsoft 365 apps and services on August 17th, 2021.

Microsoft is also creating a kiosk mode for the new Microsoft Edge that will be available in preview soon. Businesses will be able to use it to create a locked-down browser for kiosks and digital signage.