Meet Apep, the rare star system that could explode and kill us all 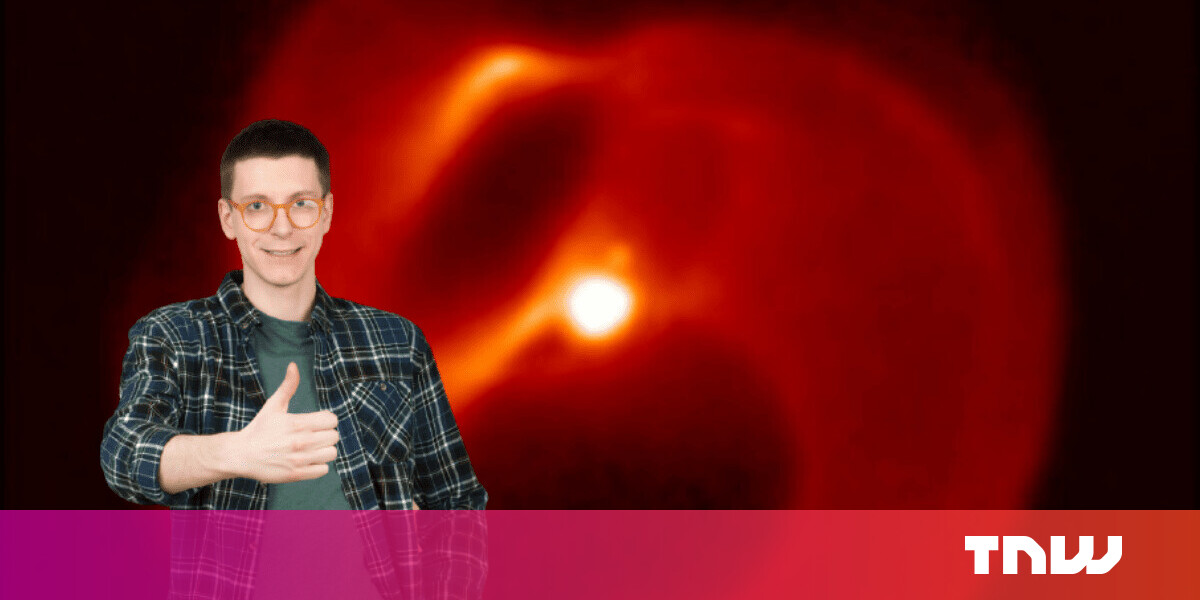 Having a blast with gamma ray bursts

Gamma ray bursts release more energy in 10 seconds than the Sun will emit over its entire 10-billion-year lifetime.

“First discovered in the late 1960s by military satellites, little progress was made in understanding these energetic events until 25 years later when the Compton Gamma Ray Observatory with the Burst and Transient Source Experiment (BATSE) was launched,” Swinburne University recalls.

Two types of these events are seen — short and long burst, with those events lasting less than two seconds classified as short term bursts. Astrophysicists believe that short-term bursts are the result of collisions of neutron stars, while long-term bursts are the result of a supernova driven by the core collapse of a massive star into a black hole. The video below shows a look at the potential dangers to Earth of a gamma ray burst.

Apep (otherwise known as 2XMM J160050.7–514245) is named in honor of the Egyptian god of chaos, and rightfully so. A gamma ray burst like the one expected from the explosion of Apep could result in a mass extinction on Earth, even from far across the galaxy — provided the discharge from the eruption were aimed in our direction.

Such an event could result in the rapid depletion of ozone from our atmosphere, and increased acid rain across the planet. Studies suggest the Ordovician–Silurian extinction, the second-largest loss of life in the history of Earth, may have been the result of such a gamma ray burst.

“Water would protect marine organisms from the heat of a GRB, but not from its other effects… Its gamma-rays would convert some nitrogen and oxygen in the atmosphere into nitrogen dioxide, the brownish gas present in urban smog. Nitrogen dioxide would filter out sunlight, turning the skies dark. The cooling effect could trigger an ice age,” Nature reported in 2003.

Fortunately for us, when this system erupts, the energy will be released well away from Earth.

Due to the narrow cone of energy released by gamma ray bursts, we only see a small fraction of these events. Consequently, many more cosmic ray bursts must be happening than just the small fraction seen by astronomers.

While we see, roughly, one gamma ray burst per day taking place in a distant galaxy, the actual number is likely closer to 500 each day. Let’s hope none of those take place in our galaxy with their sights pointed toward our own world.

This article was originally published on The Cosmic Companion by James Maynard, founder and publisher of The Cosmic Companion. He is a New England native turned desert rat in Tucson, where he lives with his lovely wife, Nicole, and Max the Cat. You can read this original piece here.

Astronomy News with The Cosmic Companion is also available as a weekly podcast, carried on all major podcast providers. Tune in every Tuesday for updates on the latest astronomy news, and interviews with astronomers and other researchers working to uncover the nature of the Universe.