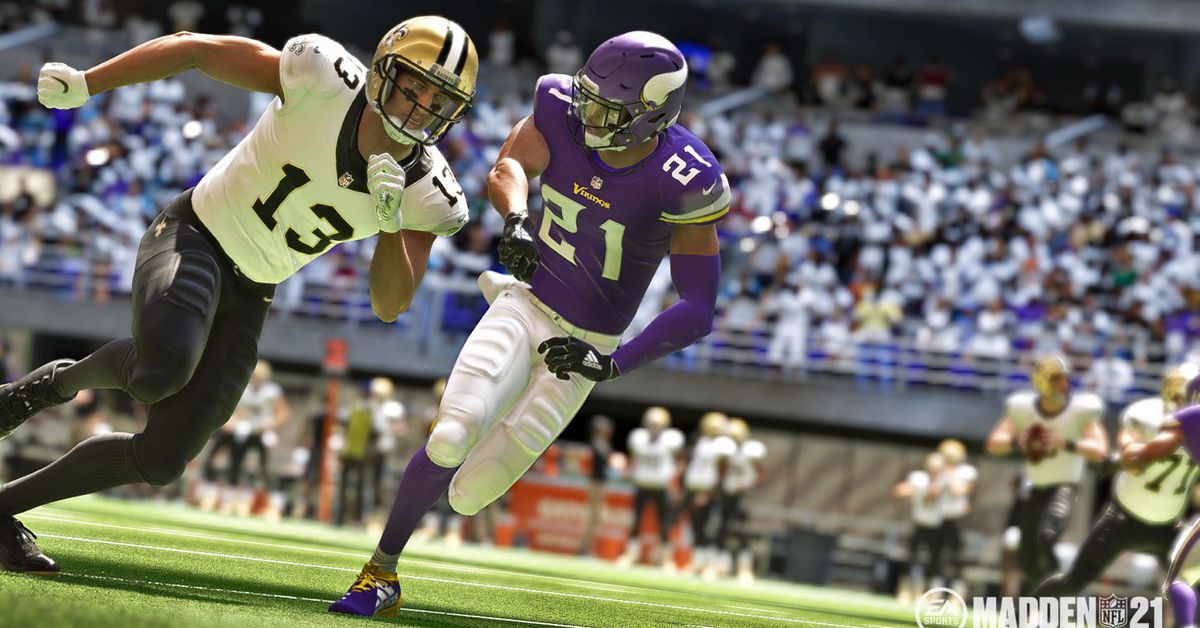 The next-gen versions of Madden NFL 21 and FIFA 21 will skip the launch dates for PS5 and Xbox Series X / S and arrive on both platforms on December 4th, EA announced today. PS4 and Xbox One owners who buy either or both games will get a digital next-gen copy for free.

As EA mentions on its website, those who purchased a physical copy of either game will have to go through an EA website to redeem their upgrade. The free next-gen upgrade promotion for both games will expire once Madden NFL 22 and FIFA 22 release, presumably sometime in late 2021. Initially, EA told players back in May they had until December 31st, 2020 to claim their free upgrades for both titles until consumer outcry led them to extend the offer.

As you’d expect from the next-gen versions of the game, both Madden NFL 21 and FIFA 21 will take advantage of the more powerful hardware, such as faster loading times, while the PS5 version will take advantage of the DualSense controller’s haptic feedback technology. EA also confirmed that players will be able to carry over their progress and collected items across both generations, including Ultimate Team mode progress for both games, Madden’s Franchise and The Yard game modes, and FIFA’s Volta Football mode.

EA is offering a different approach to its sports series this year compared to competitor 2K Sports’ NBA 2K series. Players are unable to get a next-gen version of NBA 2K21 for free if they own the current-gen version, and if consumers want to own both versions of the game, they need to buy the “Mamba Forever” special edition, which costs $100. 2K parent company Take-Two Interactive was also the first publisher to raise the price for a next-gen version of one its titles, with NBA 2K21 costing $70 on its own.