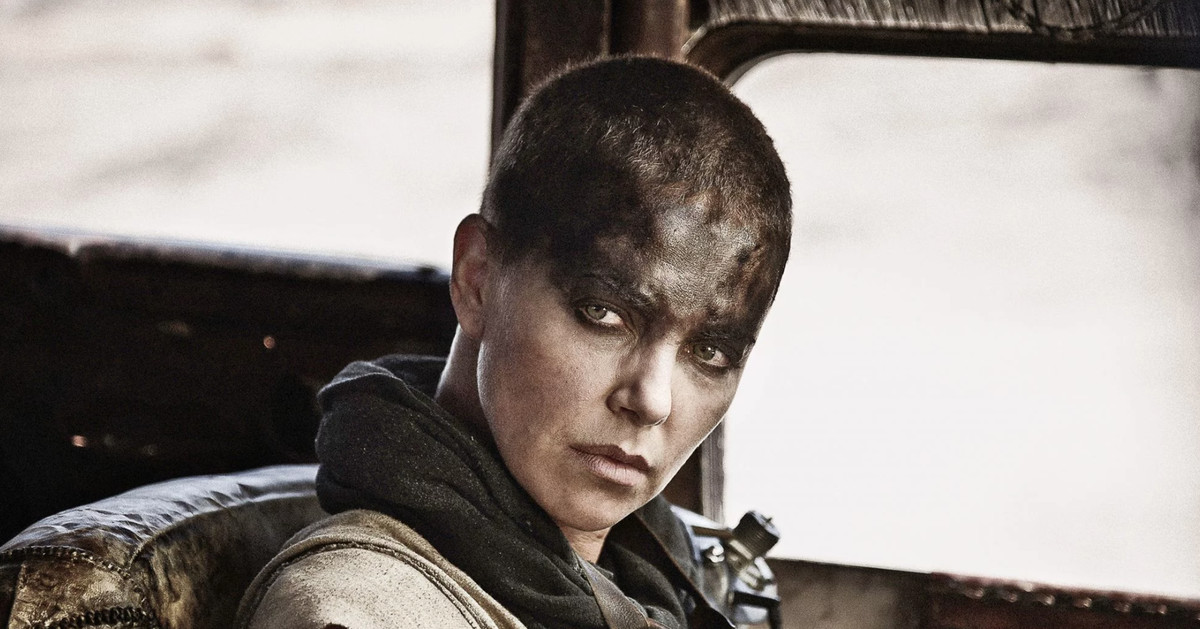 Mad Max: Fury Road prequel Furiosa has found its lead with Anya Taylor-Joy (Split, Emma) in the eponymous role. Chris Hemsworth and Yahya Abdul-Mateen II will also star in the film, though it’s still unclear what roles both actors will play.

The standalone movie will follow a younger version of Imperator Furiosa, originally portrayed by Charlize Theron. George Miller is returning to direct, co-write, and produce the film; he announced that he was casting for the movie in May. Following confirmation that the prequel would feature a younger actress in Theron’s role, the actress described the news as “heartbreaking” to The Hollywood Reporter. “It’s a tough one to swallow,” Theron said. “Listen, I fully respect George, if not more so in the aftermath of making Fury Road with him. He’s a master, and I wish him nothing but the best.”

Hemsworth is best known for his role as Thor in Marvel’s Cinematic Universe. In addition to his role in Aquaman, Abdul-Mateen II also starred in HBO’s Watchmen.