After the latest Animal Crossing became a worldwide phenomenon with its compelling combination of fishing, hunting, and interior design, it was only a matter of time before a major outlet tried to capitalize on its success. Now, Ikea Taiwan has done exactly that by recreating a number of pages from its iconic catalog using characters and in-game items from the Nintendo title. It posted the results on its official Facebook page.

The Animal Crossing-themed catalog isn’t a perfect facsimile due to the limitations of the game’s interior design options. But it’s a damn good attempt. I particularly like how they’ve used the game’s colorful cast of characters and matched their outfits almost exactly to Ikea’s models.

Here’s a selection of the images Ikea Taiwan shared on its Facebook page alongside the pages from its real-life catalog. If you’re viewing them on desktop, you can hover over them to show the difference between the two versions. 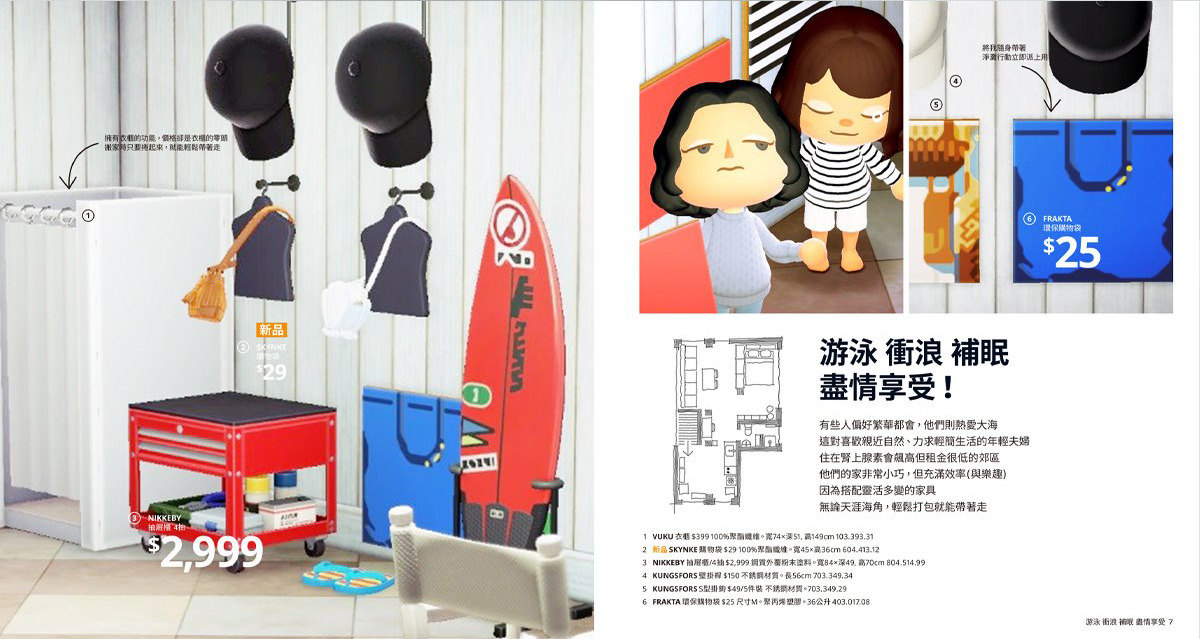 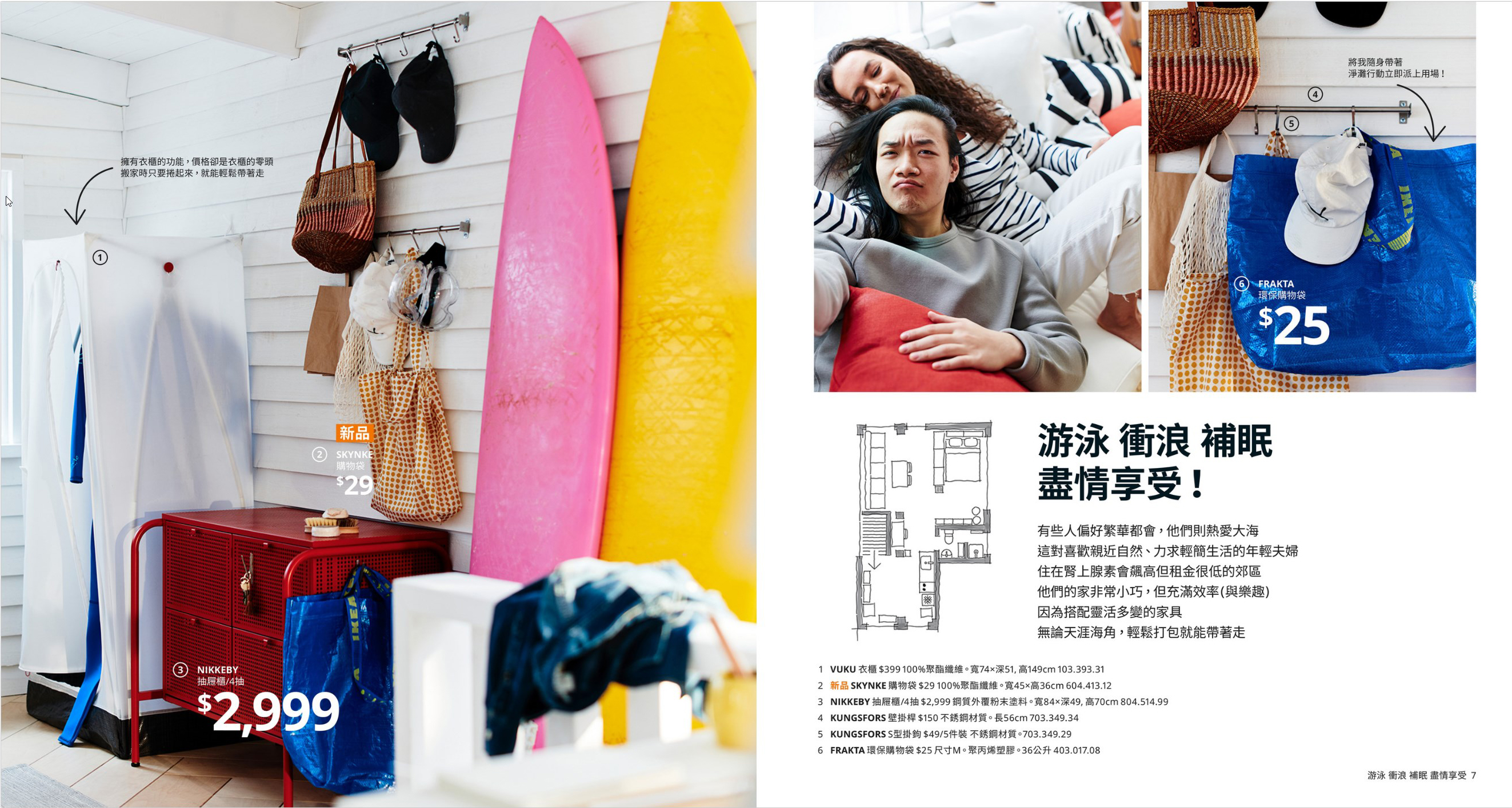 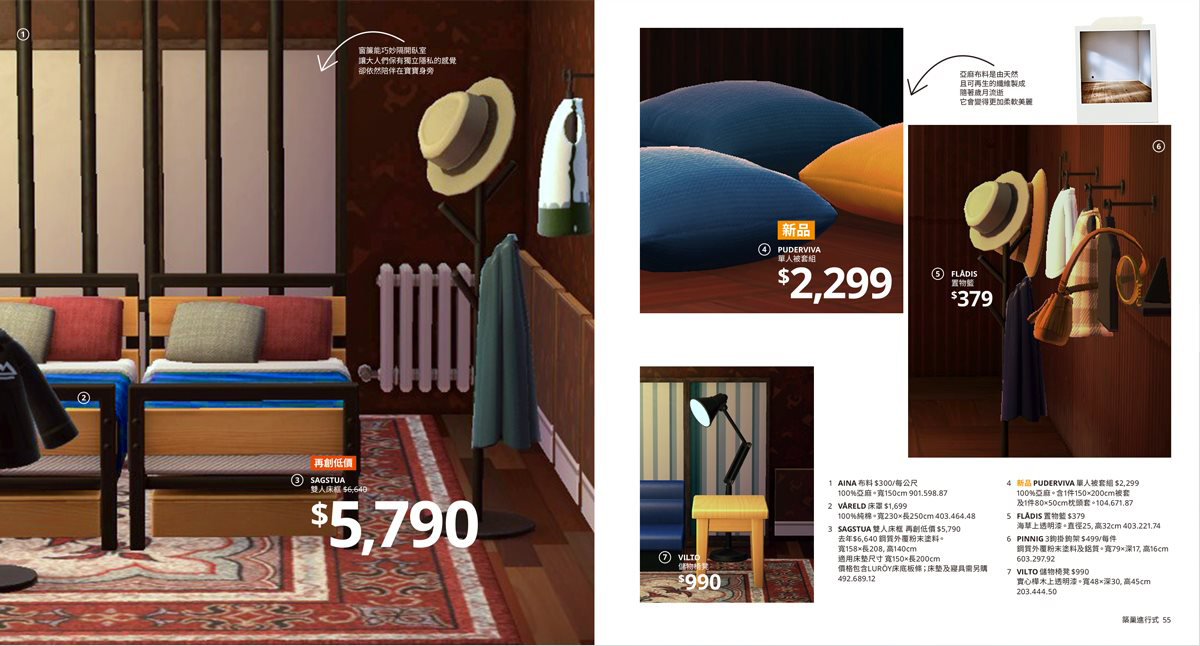 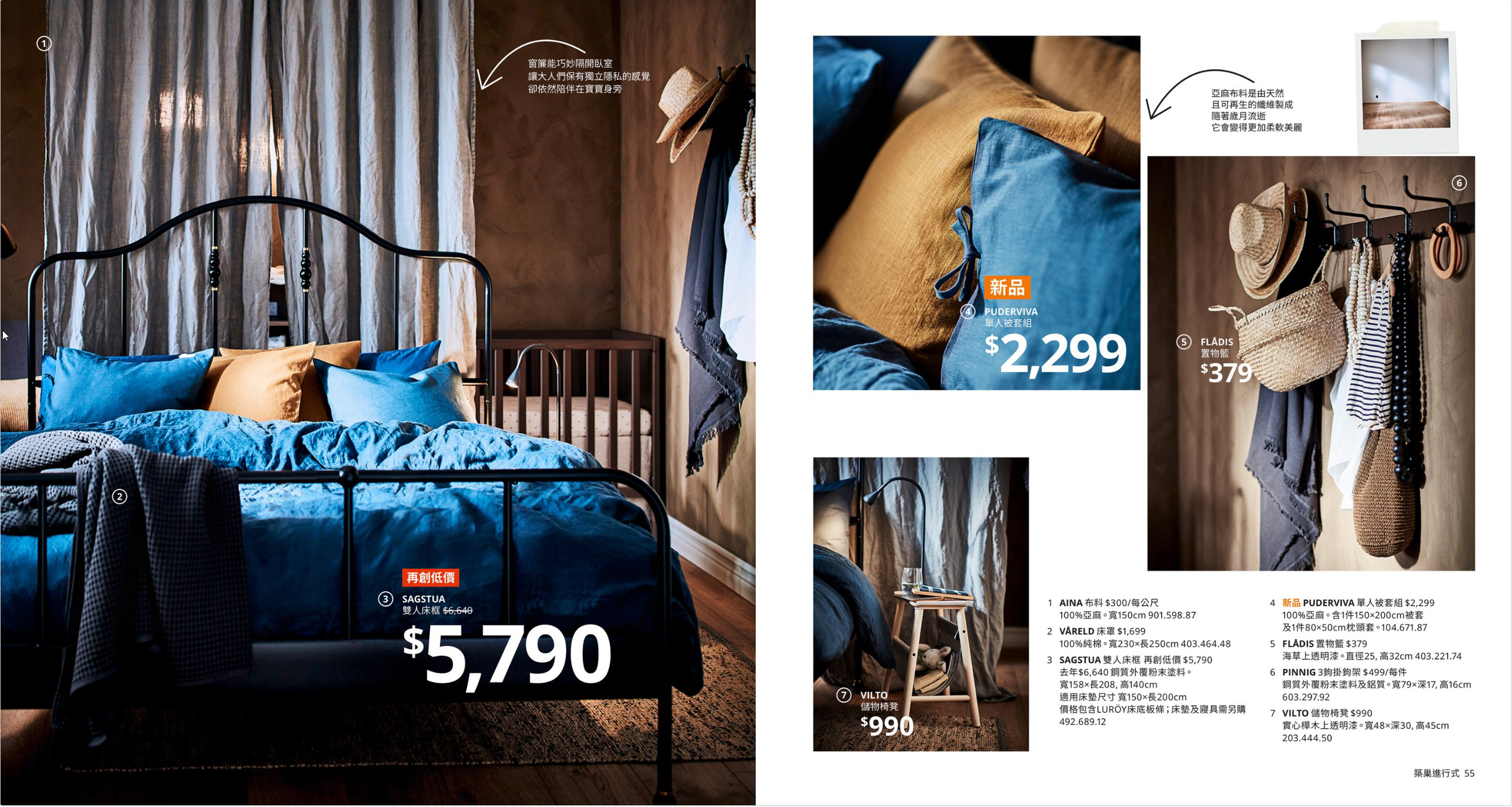 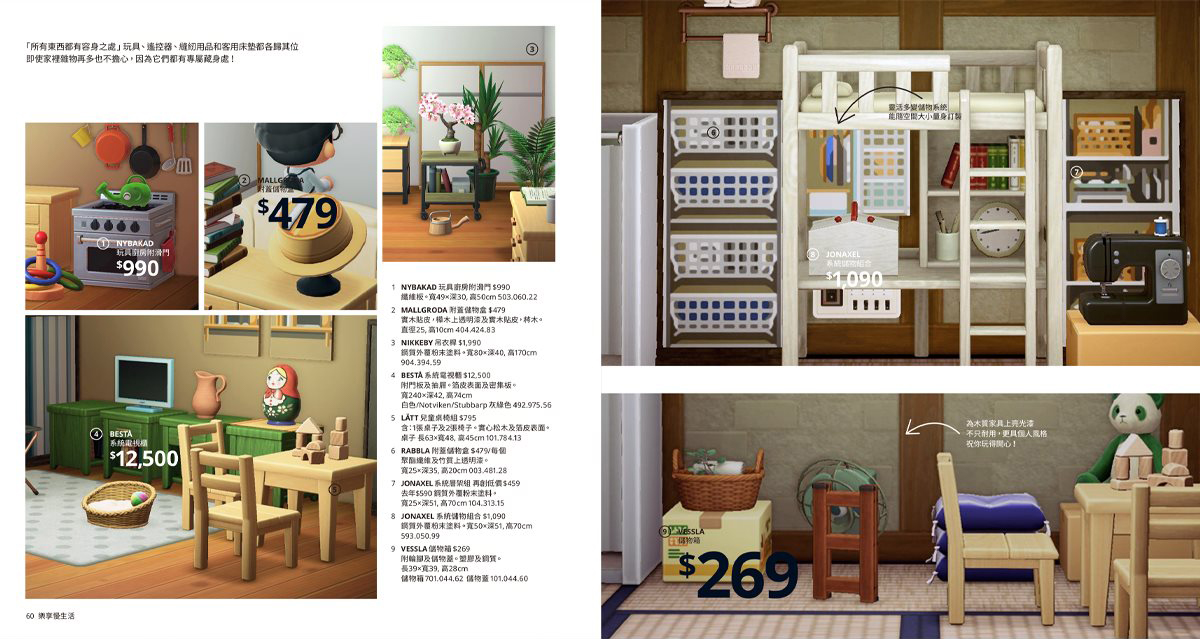 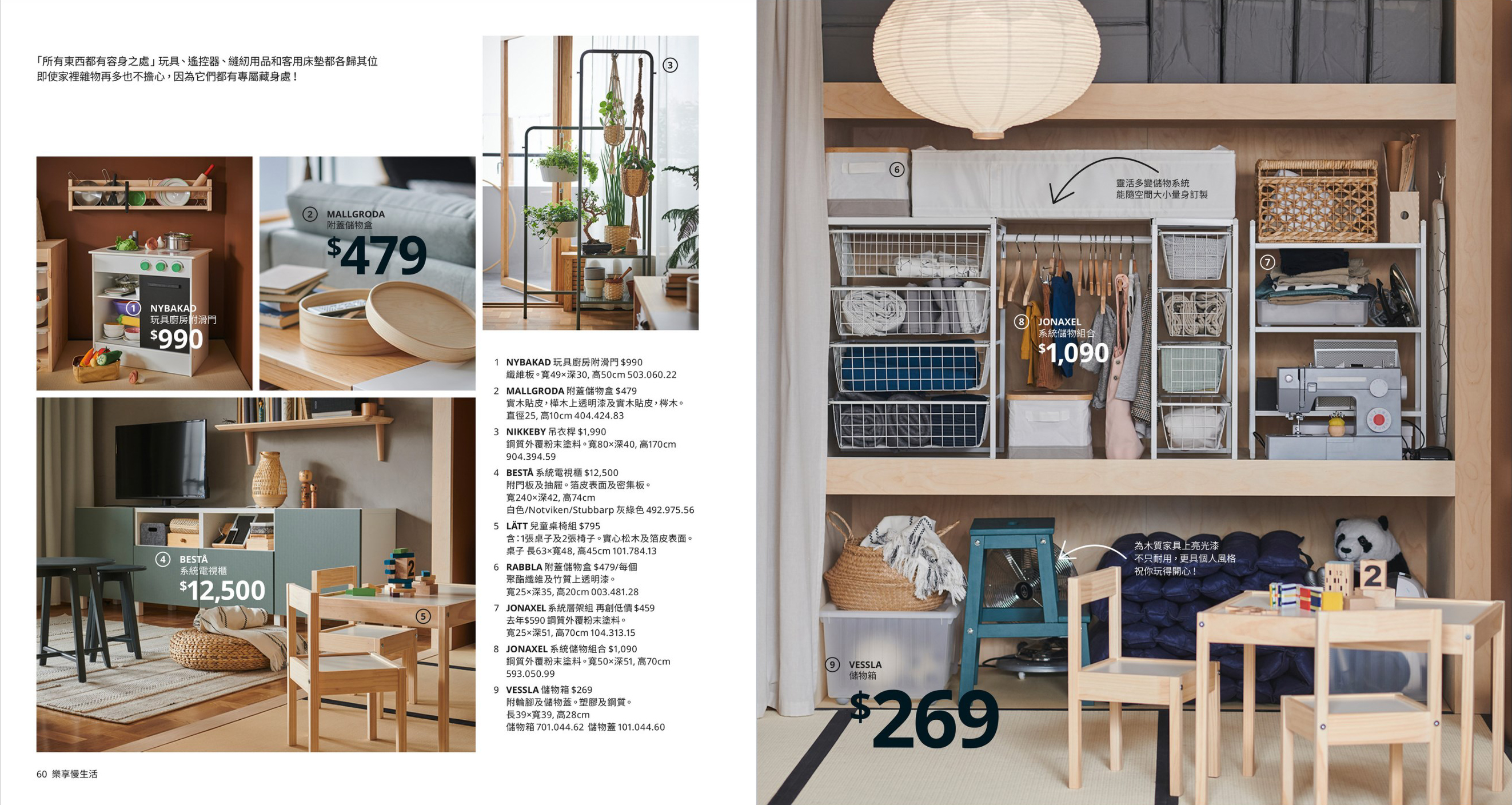 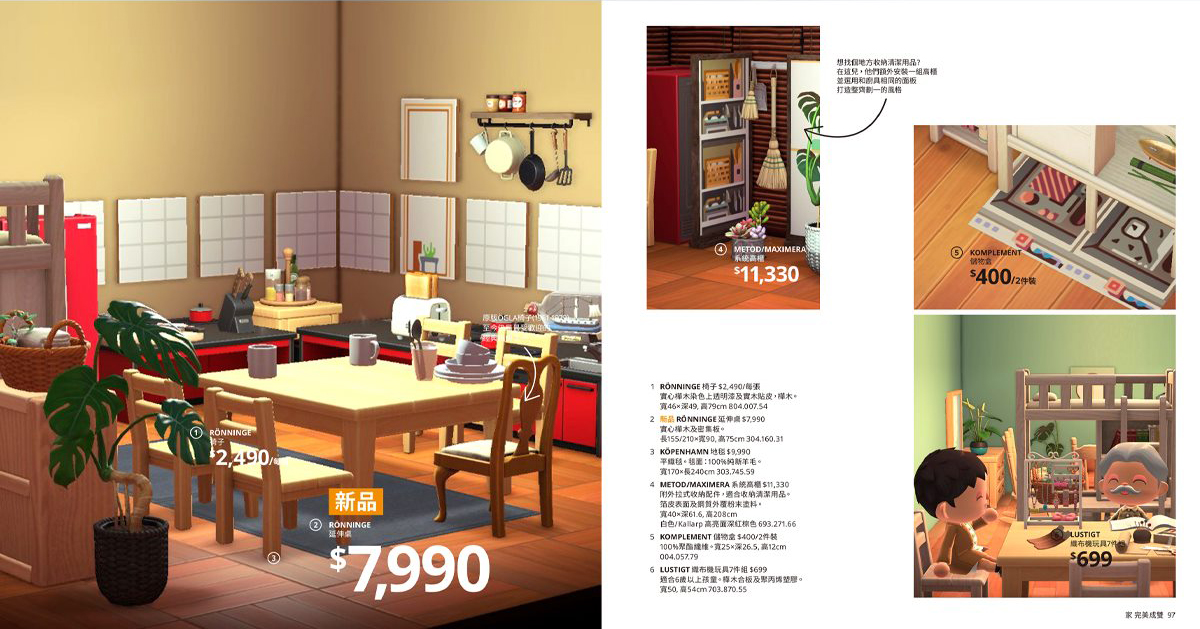 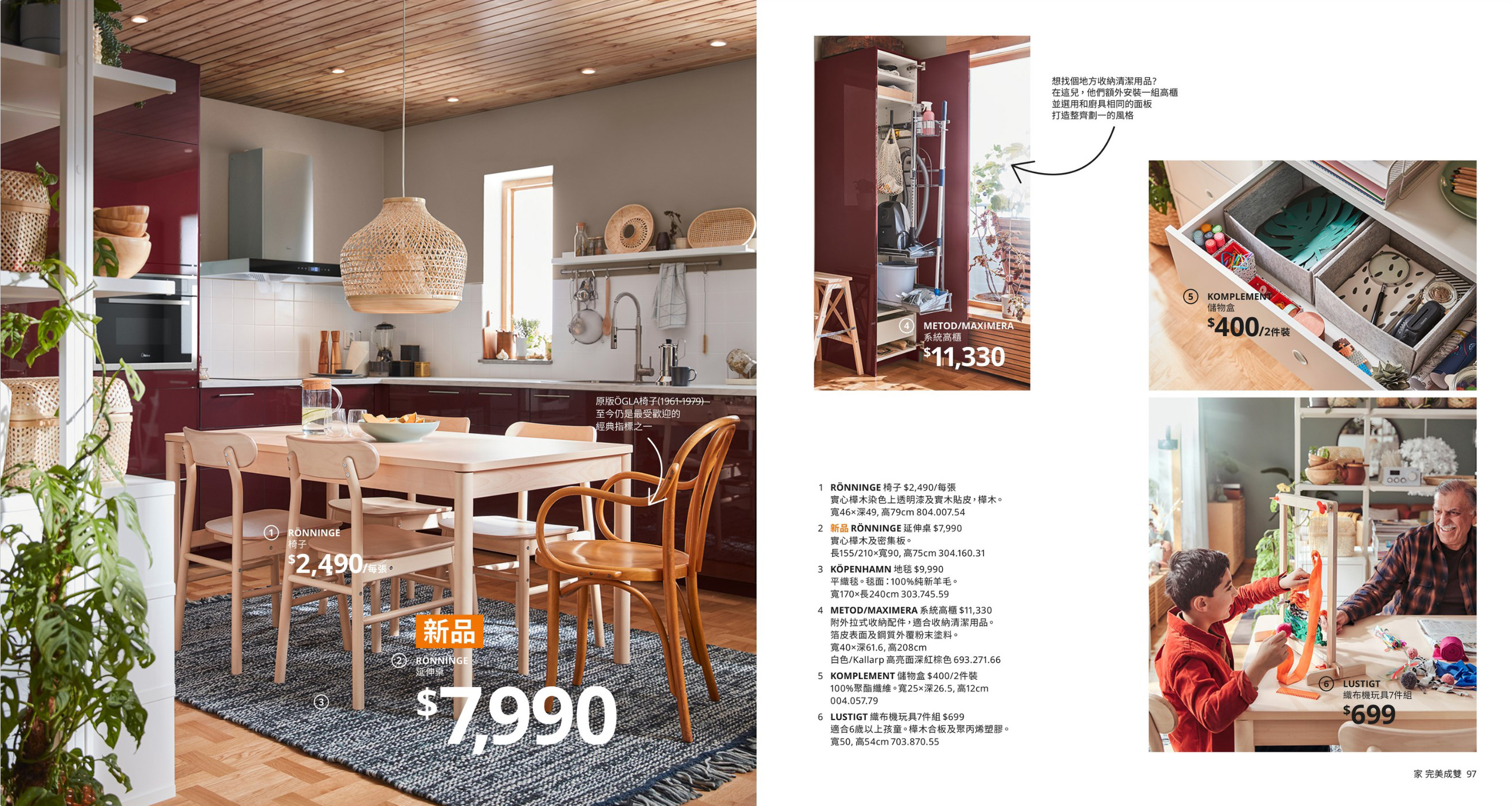 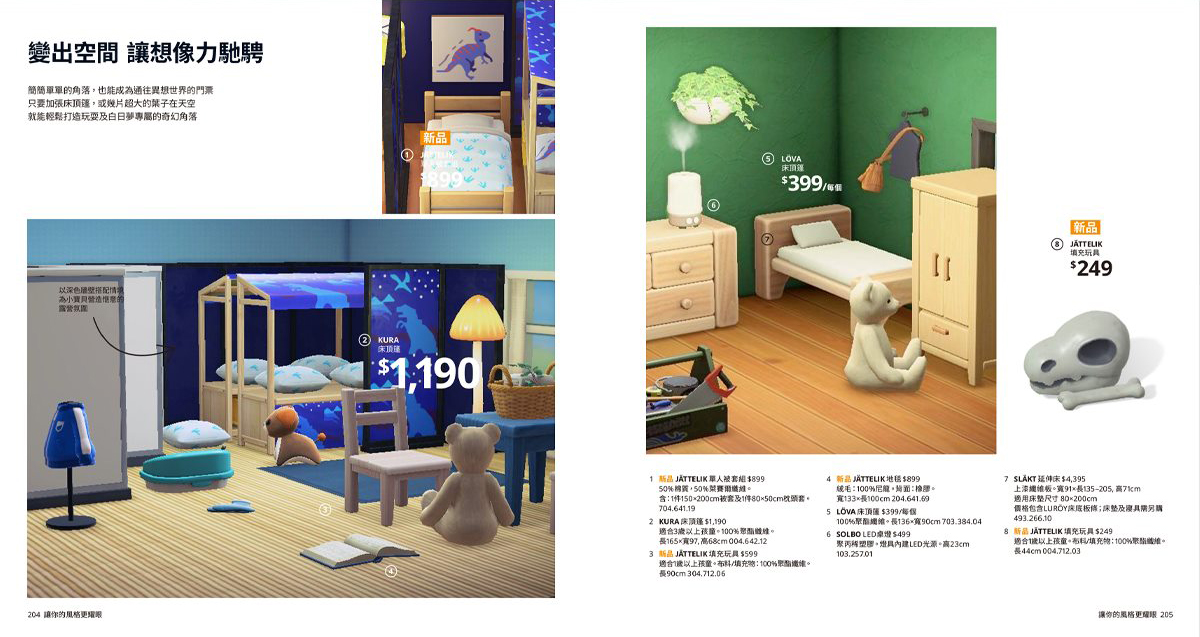 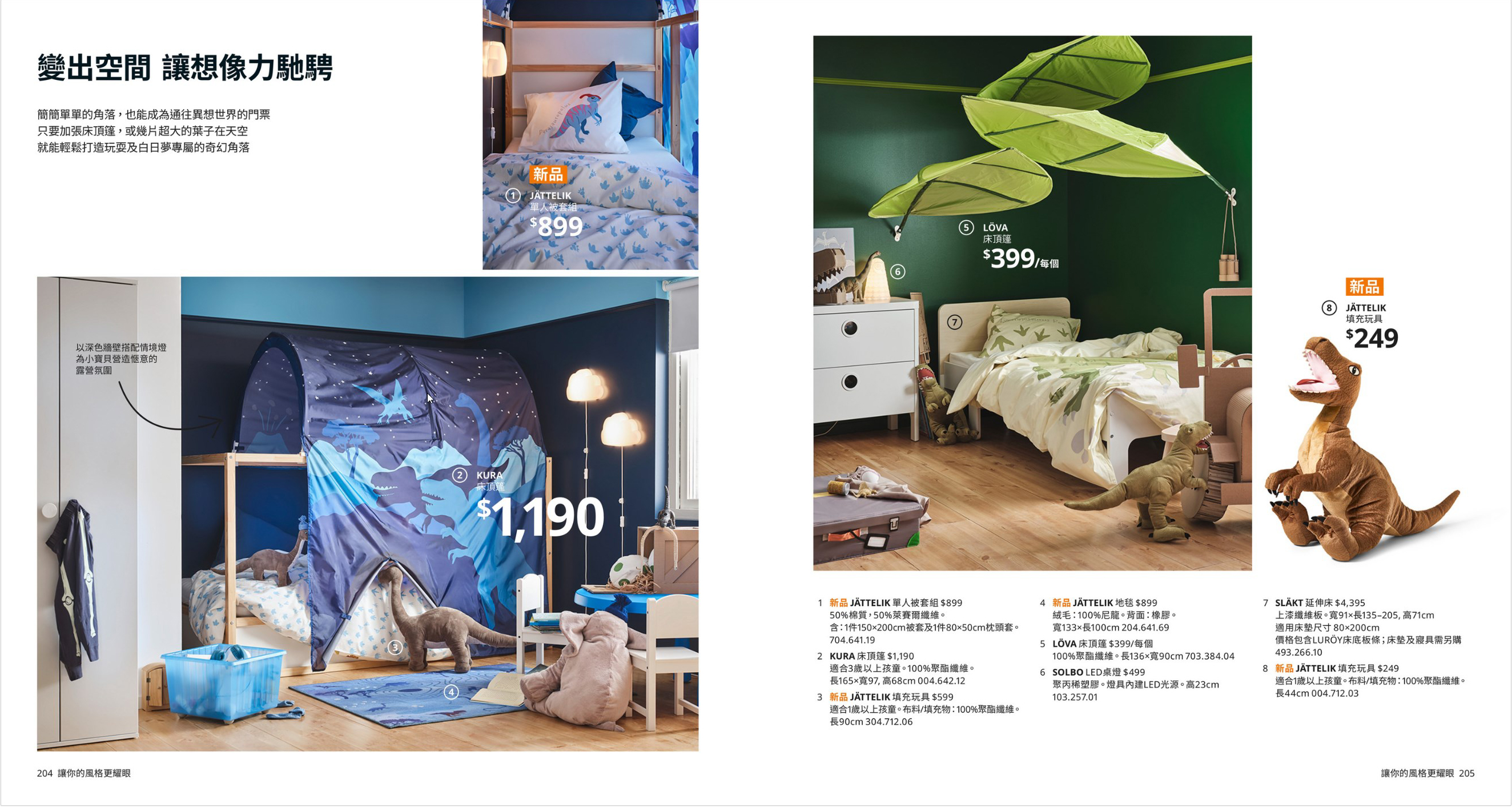 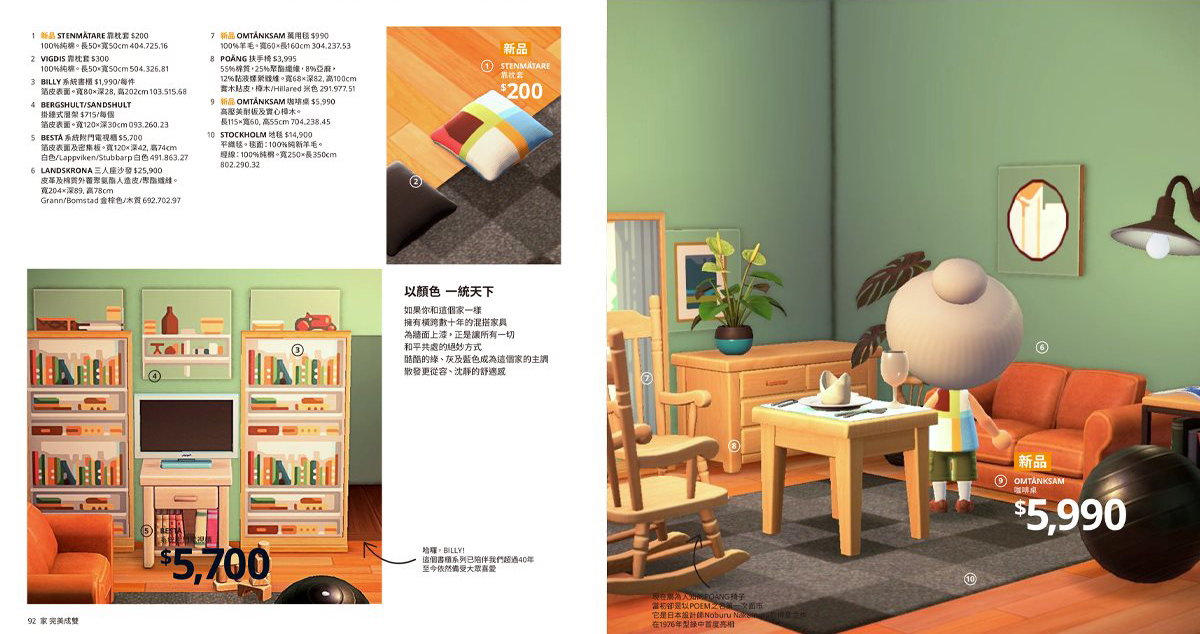 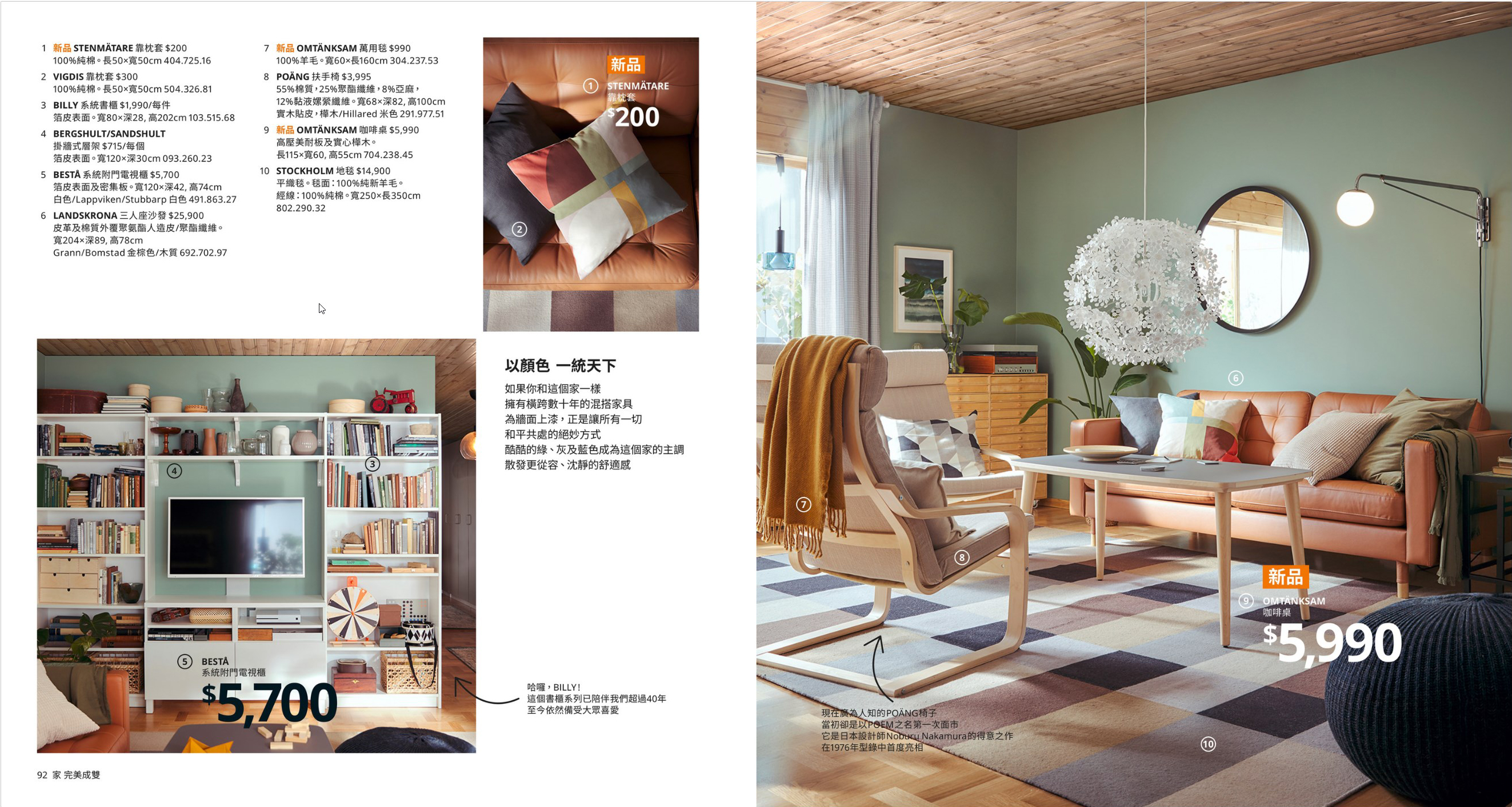 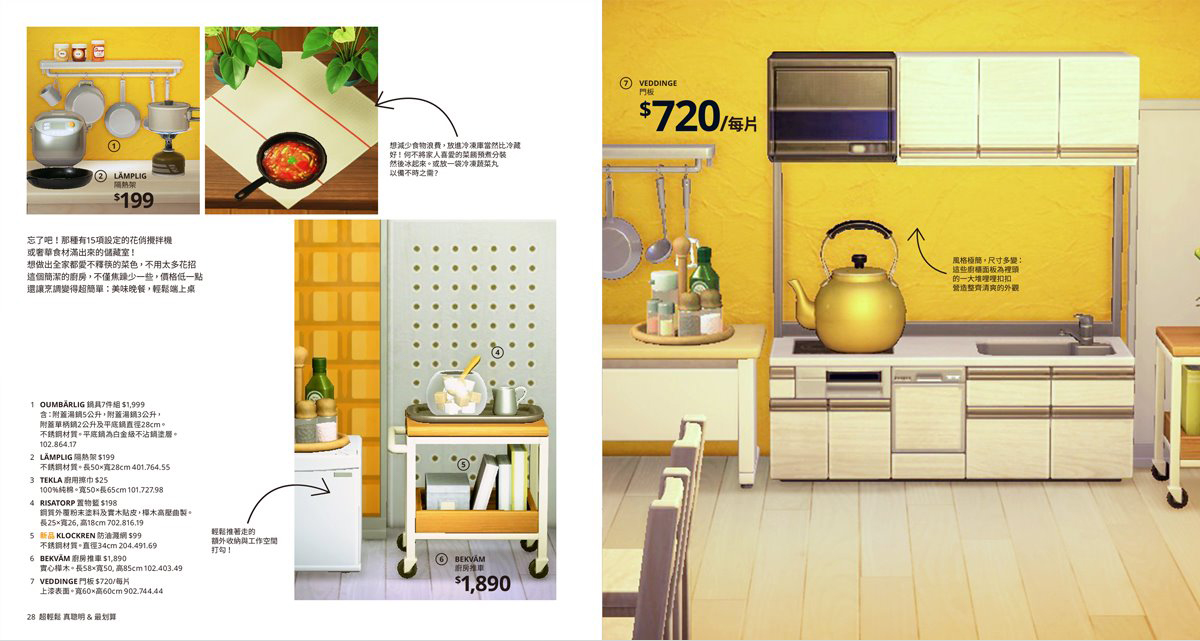 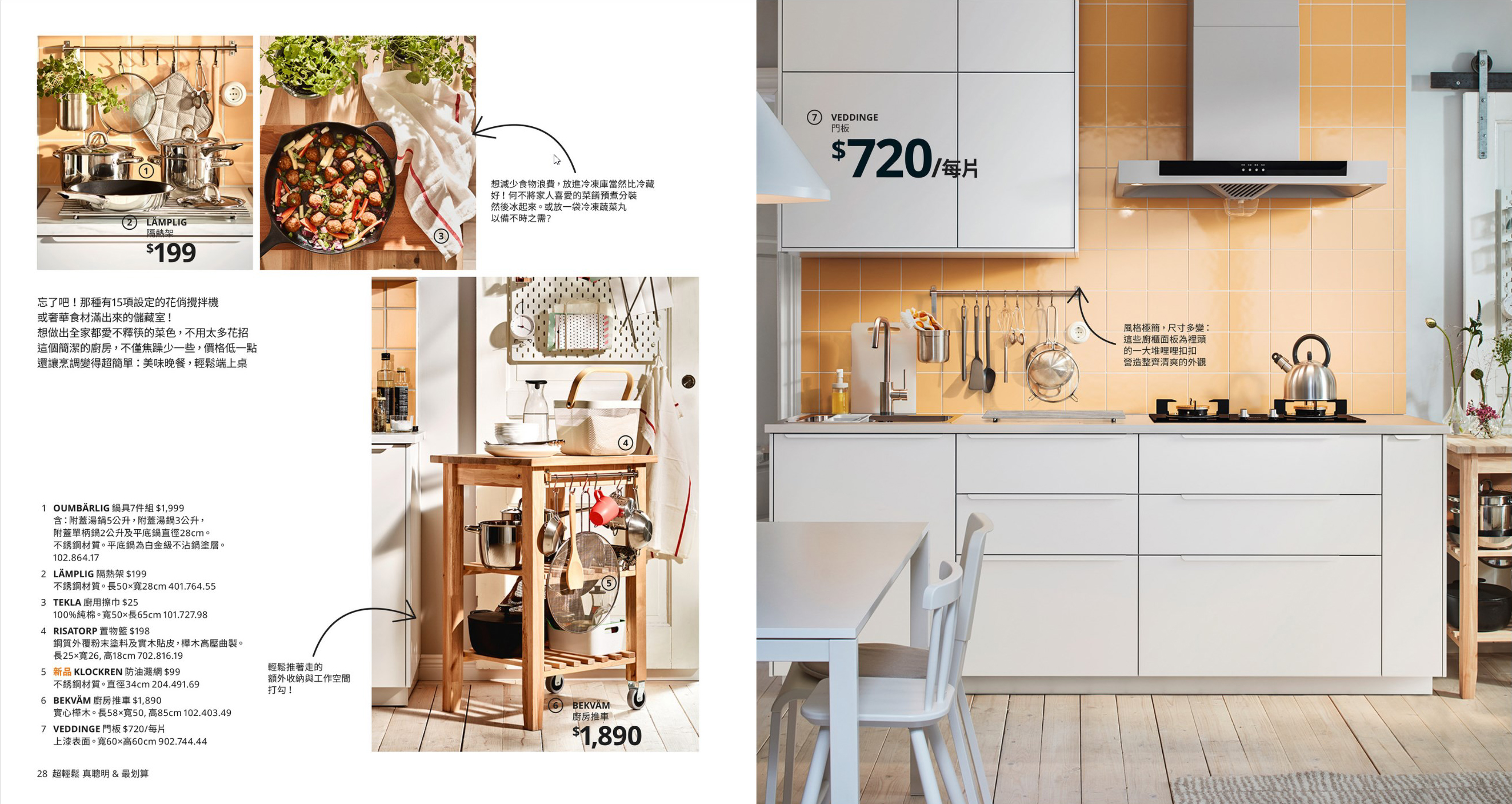 Ikea is just the latest company to have latched onto Animal Crossing: New Horizons, which PR Week said back in May had become a “PG paradise for brands” (nauseating, I know). Sure, maybe it’s a little sad to see corporate brands hijack a simple game about relentlessly harvesting an island’s natural resources to pay off an exorbitant mortgages you were tricked into taking out by capitalist overlord Tom Nook, but what else did you expect?