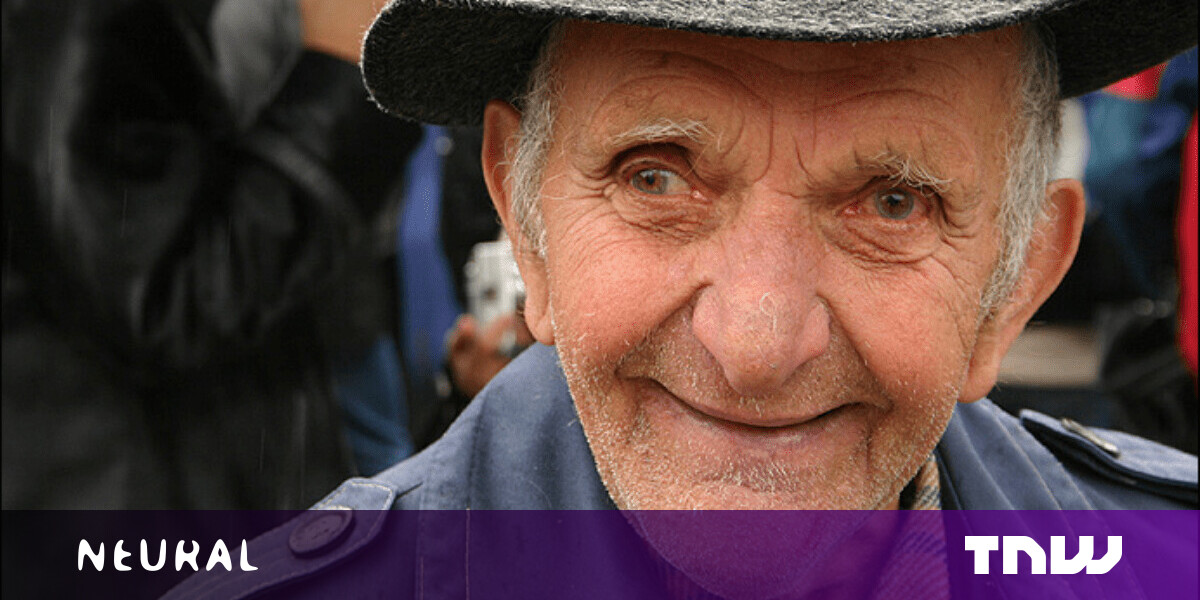 A new AI model can predict the onset of Alzheimer’s disease more accurately than standard clinical techniques by analyzing how people describe a picture of a cookie theft, according to a new study.

Researchers from IBM and Pfizer trained the model to detect signs of speech impairment in written descriptions of the image, which is frequently used to test for cognitive disorders. The transcriptions were taken from the Framingham Heart Study, which has tracked the health of more than 5,000 people and their families since 1948.

The samples were collected before the participants began showing symptoms of Alzheimer‘s. The researchers then checked the Framingham Heart Study records to find out whether a diagnosis had later been made.

They found that the proof-concept model can predict with 71% accuracy that someone will develop Alzheimer’s disease — seven years before it’s clinically diagnosed. IBM said that’s significantly better than the 59% accuracy of standard clinical-scale predictions that use biomedical data from a patient.

Ultimately, we hope this research can lead to the development of a simple, straightforward, and accessible metric to help clinicians assess the risk of Alzheimer’s disease in an individual, leading to earlier intervention.

While there’s still no effective cure or prevention for the disease — which around 44 million people worldwide live with today — the early detection method could help delay and treat it.

You can read the full study in The Lancet’s EClinicalMedicine journal.

Reese’s-Infused Vodka Is a Trick, Not a Treat