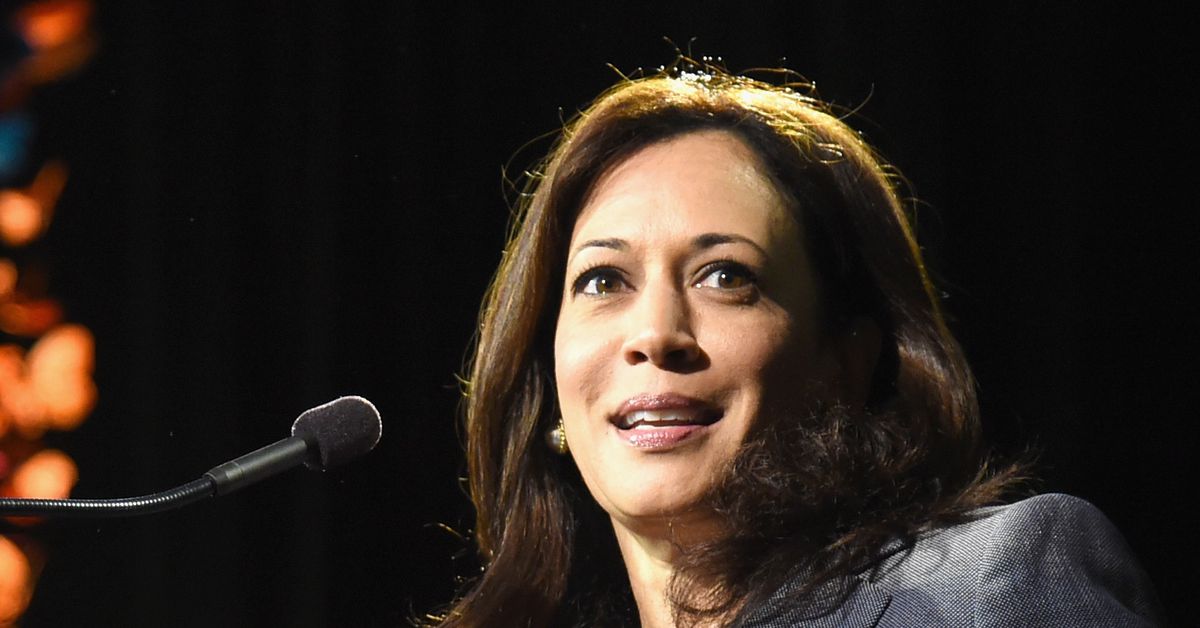 In what could be the most important vice presidential debate in American history, Vice President Mike Pence and Sen. Kamala Harris will take the stage in Salt Lake City, Utah, on Wednesday evening.

The University of Utah will host the debate, moderated by USA Today Washington bureau chief Susan Page. The debate will run from 9 to 10:30 pm ET (that’s 8 to 9:30 pm CT, 7 to 8:30 pm MT, and 6 to 7:30 pm PT), and will be broadcast on all major networks and cable news channels. If you don’t have cable, it will also be streamed live on YouTube and by multiple organizations, including C-SPAN and NPR.

Vox will also embed a livestream here closer to the debate’s kickoff.

Page has not released a list of topics, though the candidates will have to cover each one quickly — she will address nine topics, with just 10 minutes devoted to each. The Covid-19 pandemic is sure to be a focus, especially with President Donald Trump and several other top government officials testing positive for the coronavirus last week.

At 74 and 77 respectively, Trump and Democratic nominee Joe Biden are the two oldest presidential candidates in US history, giving the vice presidential nominees — and thus the debate — extra significance. The president is still being treated for Covid-19 after spending three days in the hospital, bringing to light the possibility that the vice president may have to assume presidential responsibilities and making questions about succession particularly salient.

After last week’s first presidential debate saw each candidate, but particularly Trump, repeatedly interrupt the other, some things have changed. The Commission on Presidential Debates plans to adopt rule changes for the remaining debates, including giving the moderator the ability to cut off either candidate’s microphone if they are talking out of turn.

Other things — like the decision to hold an in-person event in the midst of a pandemic — not so much.

How the White House coronavirus cluster is affecting the debates

Despite warnings from health experts, the debate will be held in person, albeit with some extra precautions. The debate commission will move the candidates’ podiums to 13 feet apart, an increase from the originally planned 7 feet. Page, however, will still be less than 6 feet from Pence and Harris.

A plexiglass barrier will also be placed between the candidates. Harris’s campaign supported the extra line of defense, but Pence’s opposed it — Pence spokesperson Katie Miller told Politico that “If Sen. Harris wants to use a fortress around herself, have at it.”

Several health experts have said the additional precautions still aren’t enough, calling for the debate to be moved to a virtual event. Kumi Smith, an assistant professor of epidemiology and community health at the University of Minnesota, told Vox that in-person debates require more people coming together in an indoor space than social distancing guidelines recommend.

Rochele Walensky, an infectious disease expert at Harvard University, took an even stronger position, noting that Pence has been in contact with Trump and several other individuals who have tested positive for the virus. Walensky told the New York Times that “there is no way under the sun that Pence should be anywhere but in his home.”

Neither candidate, however, has called for a remote debate. Trump campaign adviser Jason Miller noted on Meet The Press on Sunday that Biden and Harris have both been campaigning in person, while Biden said he would be comfortable attending the two remaining presidential debates if scientists say it’s safe and with proper distancing.

No decisions have yet been made regarding those last two presidential debates, which for now are still scheduled for October 15 in Miami, Florida, and October 22 in Nashville, Tennessee.

The US president said Egypt will ‘blow up’ the Ethiopian dam if an agreement is not reached over operation and water flow.

Ethiopia has denounced “belligerent threats” regarding a dispute with Egypt and Sudan over the operation of its massive hydropower dam, hours after US President Donald Trump suggested Cairo would eventually “blow up” the dam if the deadlock was not resolved.

Prime Minister Abiy Ahmed did not specifically reference Trump in a statement released by his office on Saturday, but said “occasional statements of belligerent threats to have Ethiopia succumb to unfair terms still abound”.

“These threats and affronts to Ethiopian sovereignty are misguided, unproductive, and clear violations of international law,” Abiy said. “Ethiopia will not cave in to aggressions of any kind, nor do we give recognition to a right that is based on colonial treaties.”

On Friday, Trump called for a resolution to the standoff over the Grand Ethiopian Renaissance Dam during a phone call with Sudanese Prime Minister Abdalla Hamdok.

He warned: “They [Egypt] will end up blowing up the dam.”

“And I said it and I say it loud and clear … they’ll blow up that dam. And they have to do something,” he said during the call, which came as both leaders announced that Sudan would begin to normalise relations with Israel.

Trump had told the State Department earlier this year to suspend millions of dollars in aid to Ethiopia because of the dam dispute, angering Ethiopians who had accused Washington of being biased in its earlier efforts to broker a deal on the project with Ethiopia, Egypt and Sudan. Ethiopia walked away from those talks.

“They will never see that money unless they adhere to that agreement,” Trump said on Friday.

Egypt, for its part, has repeatedly said it wants to settle the dispute through diplomatic means, but has also said it would use “all available means” to defend the interests of its people.

Abiy’s office has said there has been significant progress made in resolving the dispute since the African Union took over negotiations, the most recent round of which broke down in August.

‘Doesn’t have a clue’

“The man doesn’t have a clue on what he is talking about,” he wrote.

Ethiopia, Sudan and Egypt have been deadlocked in the dispute over the filling and operation of the dam for years.

Adis Ababa hailed the completion of the first phase of the dam in August as a national triumph that will help to lift citizens out of poverty by making it a major power exporter.

Cairo has said it is dependent on the Nile for more than 90 percent of its scarce freshwater supplies, and fears decreases in water flow caused by the dam could have a devastating effect on its economy.

Khartoum, meanwhile, stands to benefit from the project through access to cheap electricity and reduced flooding, but it has also raised fears over the dam’s operation, which could endanger its smaller dams, depending on the amount of water discharged downstream daily.

Cairo and Khartoum are seeking a legally binding deal that would guarantee the appropriate flows of water.

After emerging from voting early in-person in Florida, President Trump continued to try to cast doubt on mail-in voting, saying his chosen method was “much more secure.”

“It was a very secure vote, much more secure than when you send in a ballot. I can tell you that. Everything was perfect, very strict, right by the rules. When you send in your ballot, it could never be secure like that,” the President said.

Voting experts have disagreed with Trump’s ongoing assault against mail-in voting and his questioning of its security and reliability.

Trump, who changed his voter registration to Florida in September last year, told reporters it was an “honor” to be voting in the state, where he held rallies on Friday. Florida is a key battleground in this year’s election, and both campaigns have put a lot of resources into the state.

Some data: A CNN poll on Florida this week showed 50% of likely voters say support Joe Biden while 46% said Trump. The difference between the two is right at the poll’s margin of sampling error.

Former Vice President Joe Biden and aligned Democratic committees maintained a substantial cash advantage of more than $107 million over President Trump and his political operation in the final weeks of the campaign, according to a new round of filings that capture last-minute fundraising and spending.

Here’s what the reports show:

The President’s political operation has struggled to compete financially with Biden in recent months, and Trump has headed to high-dollar fundraising events to shore up his cash position in the waning days of the presidential campaign.

On Thursday — just hours before the pair’s final confrontation on the debate stage — Trump made an appearance at a Nashville fundraiser that was expected to bring in $8 million for the campaign. On Friday, Trump campaign officials announced a $26 million haul around the debate for the campaign and affiliated GOP committees, marking the reelection effort’s largest digital fundraising day.

The President insists he has enough funds to prevail on Nov. 3 — as he did four years ago, despite being outspent by his then-rival Hillary Clinton.

“We don’t need money,” Trump said during Thursday night’s debate. “We have plenty of money. In fact, we beat Hillary Clinton with a tiny fraction of the money that she was able” to raise.

How The Epoch Times Created a Giant Influence Machine