How to live stream the first 2020 presidential debate 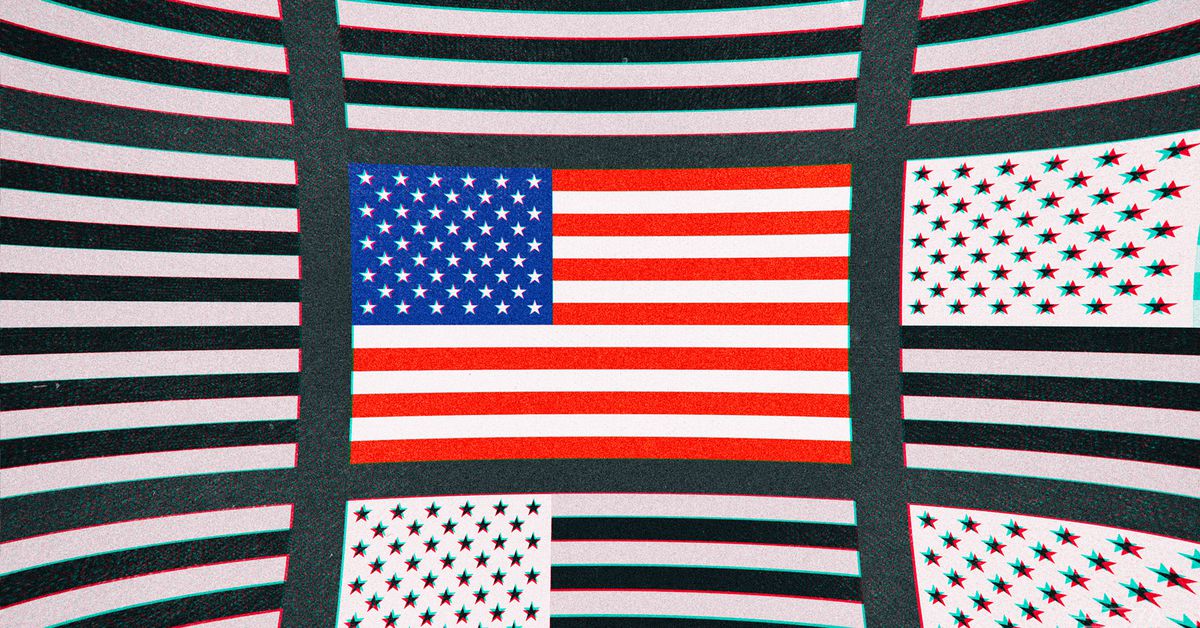 On Tuesday, September 29th at 9PM ET, President Donald Trump and former Vice President Joe Biden will square off in the first presidential debate of 2020. The event will take place at the Sheila and Eric Samson Pavilion, part of a joint health campus between Case Western Reserve University and the Cleveland Clinic. The Cleveland Clinic is also serving as the health security advisor for all four general election debates.

The debate will be broadcast by all major TV networks, but campaigns are particularly attuned to the response on YouTube, which a growing portion of younger voters rely on for news. On Monday, The Verge broke news of the Biden campaign’s “rebel alliance” project, meant to cultivate YouTube outlets that are more friendly to the vice president’s candidacy.

The debate will air on all major TV networks, including ABC, NBC, CBS, CNN, MSNBC, Fox News, and C-Span. It will also be available on each network’s corresponding apps, if you’re watching on an OTT service like Apple TV, Roku, or Android TV.

The networks will also be broadcasting live streams of their coverage on YouTube, which has devoted a section of its front page to authoritative coverage of the event. The C-Span live stream is embedded above as an authoritative source, although other networks will be providing their own commentary and coverage for the broadcast, including analysis before and after the event. Other YouTube streams include CBS, ABC, and Fox News.

The debate is scheduled to start at 9PM ET and will run for approximately 90 minutes.

Moderator Chris Wallace announced the following six topics as a focus for the debate, with roughly 15 minutes to be devoted to each topic, in whatever order Wallace deems appropriate.

A number of Democrats have criticized Wallace for not addressing the climate crisis as an issue, given the extreme hurricane season on America’s Atlantic coast and ongoing wildfires on the West Coast.