Hootsuite says it will terminate its ICE contract ‘without delay’ 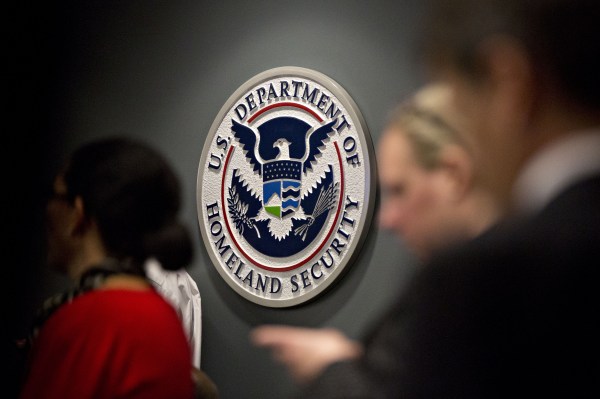 After disagreements within the company spilled over into public controversy, Hootsuite says it won’t go forward with a contract with U.S. Immigration and Customs Enforcement.

Through an external spokesperson, the company told TechCrunch it “can confirm the termination of its only pending contract with ICE” and will “[take] the necessary steps to ensure the action is completed swiftly and without delay.”

Within the tech industry in recent years, employees have become more outspoken about ethical concerns over how the products and services they create are used. That trend has led some companies to steer clear of potentially lucrative defense and law enforcement work while others have doubled down.

But even within that realm of controversial work, providing software or services to ICE — which again made ghoulish headlines this month as allegations surfaced that the agency subjected women it detained to forced hysterectomies — is regarded as particularly radioactive.

We typically do not make public facing statements about specific customers or contracts. However, due to the attention around this particular case we can confirm that Hootsuite has decided not to do business with the U.S. Immigrations and Customs Enforcement.

After Hootsuite tweeted a short statement that some critics regarded as insufficient earlier Thursday, Hootsuite CEO Tom Keiser released a longer statement confirming that his company would “not proceed” with the ICE contract.

“The decision has created a divided company, and this is not the kind of company I came to lead. I—and the rest of the management team—share the concerns our people have expressed. As a result, we have decided to not proceed with the deal with ICE. ”

Hootsuite, which makes social media management and marketing software, is headquartered in Canada and appears to provide software to U.S. federal agencies sporadically.

The company didn’t directly enter into the relationship with ICE, a common strategy both for obtaining or obscuring federal contract work. A third-party company called FCN was contracted to provide ICE with licenses to Hootsuite’s software, in a contract worth $508,832.

Because the contract is through an intermediary and went into effect on September 18, it’s not clear how Hootsuite will back out of the work. TechCrunch contacted FCN for additional details about the relationship and has asked Hootsuite for more information about the process.

Keiser’s full statement is provided below.

“Although I typically would not make a public statement about our customers and our contracts, in this instance I feel it’s important. Recently our company has had to go through the process of determining whether we would engage in a contract with the US Immigration and Customs Enforcement (ICE). That sparked a great deal of internal conversation—and the formation of a committee to further that discussion and consider all points of view. Considering the various factors, including our belief in the power of communications and social engagement to break down barriers, and supported by the set of objective guidelines that emerged from that committee, we made the decision to proceed with signing a contract with ICE. Over the last 24 hours there has been a broad emotional and passionate reaction from our people and this has spurred additional dialog. We have heard the lived experiences from our people and the hurt they are feeling. The decision has created a divided company, and this is not the kind of company I came to lead. I—and the rest of the management team—share the concerns our people have expressed. As a result, we have decided to not proceed with the deal with ICE.”

Why isn’t Robinhood a verb yet?