Halo: The Master Chief Collection will be fully optimized for the Xbox Series X and S 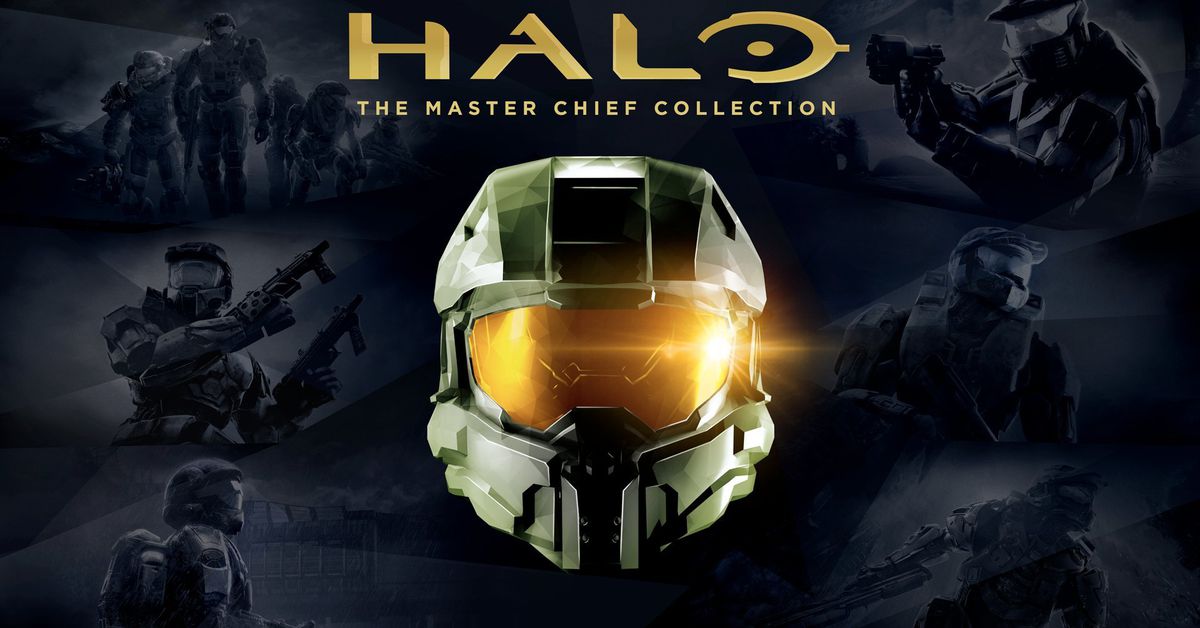 The Xbox Series X and Series S consoles are less than a month away from release, and ahead of launch, Microsoft is announcing that Halo: The Master Chief Collection will be fully optimized for its next-gen hardware.

Halo: The Master Chief Collection on the Series X / S will run at 120 frames per second in both the campaign and multiplayer modes, Microsoft confirmed. Split-screen will also receive some improvements, and the game will get 4K support for the Series X.

The upgrade will be available starting on November 17th, one week after the Xbox Series X / S release. Those who currently own the game will receive a free copy. The game is also available on Microsoft’s gaming subscription service, Xbox Game Pass.

It’s time to dust off the ol’ Needler.

✅ Fully Optimized on Series X|S
✅ 120 FPS in Campaign & Multiplayer
✅ Split-screen improvements & up to 4K on Series X
✅ Available for free to existing owners or those with @XboxGamePass on November 17 pic.twitter.com/Ufusdsyd8C

Halo: The Master Chief Collection is a compilation that includes Halo: Combat Evolved Anniversary, Halo 2: Anniversary, Halo 3, Halo 3: ODST, Halo Reach, and Halo 4. The compilation was originally released on the Xbox One but was ported to PC in late 2019, though it has been slow to add every game in the collection.

With Halo: Infinite delayed until next year, the announcement of The Master Chief Collection coming to the Xbox Series X / S within the first month of the console’s launch is a nice benefit for early adopters. It’s also great for Halo fans who likely played the game on the Xbox One (or PC) but are interested in playing a more optimized version of the compilation that takes full advantage of the next-gen hardware.