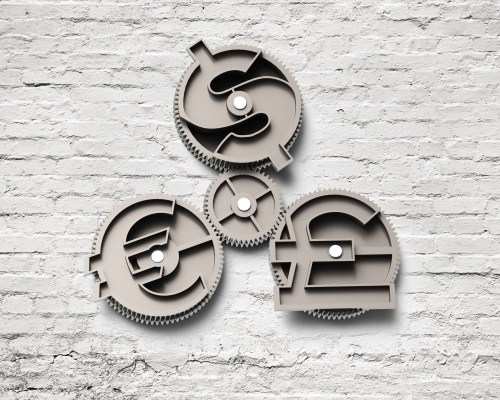 Greylock Partners has teamed up with Management Leadership for Tomorrow to address issues of diversity and inclusion in the technology industry.

“Our view is this has to be a comprehensive approach,” MLT Founder and CEO John Rice told TechCrunch. “This is not just a coding program, mentor program, fellowship program. There are plenty of great ones. They’re important. But what we’re saying is you have to work on all these levers and take a long-term view. Our view is we can really move the needle exponentially to grow minority participation in the highest leverage areas of the tech ecosystem.”

For starters, the multi-faceted partnership will enable Greylock to tap into MLT’s network of around 8,000 Black, Latinx and Indigenous professionals and connect them with potential roles at the firm’s portfolio companies. Additionally, Greylock and MLT will work together to support retention at those companies, as well as help MLT professionals pursue careers in venture capital.

“Being at Greylock and seeing the tech ecosystem over the last 20 years — it’s become pretty clear that, at no surprise to us, modern technology is one of the greatest opportunities for wealth creation,” Greylock Partner David Sze told TechCrunch. “Has been one of the greatest creators for wealth and is likely to be so in the future — in the foreseeable future.”

But the greatest financial returns accrue to founders, early employees and investors. That creates this network where those early employees and alumni from top companies like Facebook or Google then go on to become founders of the next generation of startups in the wealth creation cycle, Sze said.

“And the cycle repeats itself,” Sze said.

Then, VCs are eager to back teams with people who used to work at those high-growth companies, he said.

“That’s just how the Valley works,” Sze said. “It’s a social network in and of itself. […] But the issue is that Black and Latinx and Native American people really largely have been left out of tech startups and venture capital and those networks. And as a result, it actually is a compounding factor.”

For those folks in the system, it compounds in their favor but that means for those left out, it becomes harder to figure out how to break into it, Sze said.

“And look, VCs and tech startups — we just have to be honest that we’ve been really bad at getting this right,” Sze said. “Historically, I mean, we’ve let the system sort of evolve without much top down oversight in regards of diversity and inclusion and we just really need to change that.”

“It’s not on the talent side,” Sze said. “There is plenty of talent out there. It’s that the networks and systems that have existed and grown over time in the valley have not been conducive to allowing the inclusion of that group.”

“We have a long history with our LPs,” Sze said. “We do not let new LPs in very often and we’re super excited to have them involved because we think it’s a force multiplier.”

The hope with this partnership is that it’ll spur ideas for other collaborations with VC funds, Sze said. For Rice, he hopes that other leaders in tech will take note and get on board with moving the needle.

“Leaders need to be at this time, at this critical juncture, be much better informed about why we are where we are,” Rice said. “[…] Leaders not only need to be well-informed but also be willing to hold themselves accountable to be more informed. And that doesn’t require them to be experts on the history of racism. It requires them to understand like they understand, you know, AI and bitcoin and things like that. Understand this stuff.”

Leadership, Rice said, also looks like committing to a comprehensive approach with the same level of rigor that venture capitalists apply to how they invest in companies, and that tech companies apply to their growth.

“If we don’t have that same level of rigor in our approach and we just think that we can move the needle with random acts of diversity, then we’re done. We’re not going to move the needle. It’s going to require, you know, a comprehensive approach.”

Healthcare entrepreneurs should prepare for an upcoming VC/PE bubble