Google sued by DOJ over antitrust practices: What you need to know 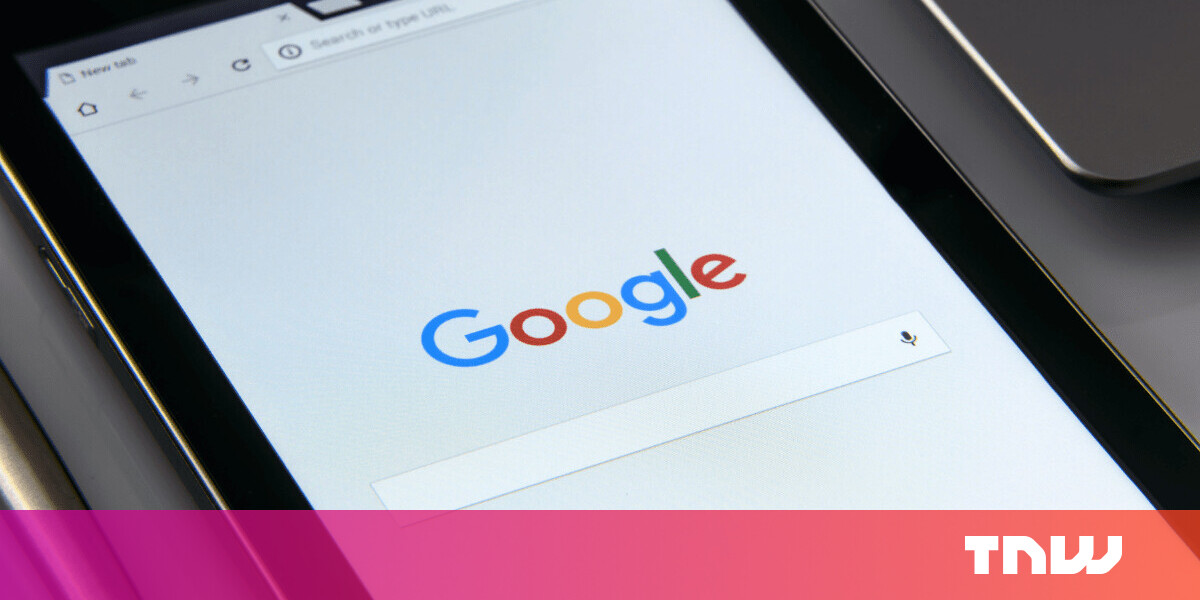 The US Department of Justice has filed a lawsuit against Google today, claiming the company has an illegal monopoly of search traffic. It’s a major challenge to the dominance of the Big Tech companies — the first from the DOJ. But it’s been coming on for a long time.

The DOJ’s complaint is 57 pages long, but to sum it up, it contends that Google uses a series of business deals and shady practices to kneecap any potential competition, calling it “a monopoly gatekeeper for the internet.” The deals it’s made with Apple and other hardware manufacturers to make its search engine the default on so many machines gives it a whopping 80% of the market share. One line of the complaint contends that Google’s dominance is so absolute that “Google” has become a verb that means “to search for something on the internet.”

Today’s lawsuit by the Department of Justice is deeply flawed. People use Google because they choose to — not because they’re forced to or because they can’t find alternatives. We will have a full statement this morning.

If the lawsuit succeeds, what would it mean for consumers? Google contends that it would “artificially prop up lower-quality search alternatives, raise phone prices, and make it harder for people to get the search services they want to use.” While the DOJ‘s complaint doesn’t specifically address how it would change things for us, the users, it does say that, at the moment, “American consumers are forced to accept Google‘s policies, privacy practices, and use of personal data.”

The DOJ first opened its investigation into Google last year, and had previously investigated the company in 2013 but opted not to sue it. U.S. Attorney General William Barr allegedly opted to go against advice of the DOJ‘s lawyers in bringing the case this month — initially they’d wanted more time to build their case. State attorney generals in Arkansas, Florida, Georgia, Indiana, Kentucky, Louisiana, Mississippi, Missouri, Montana, South Carolina, and Texas have signed on to support the lawsuit, and it’s possible that other states could bring their own actions against Google.

It’s worth noting that Google isn’t the only company that’s facing criticism from the American government. Earlier this year, the heads of Apple, Google, Amazon, and Facebook — a veritable Four Horsemen of Big Tech — sat in a hearing in July specifically over this issue. While the hearing was not the most productive — as my colleague Tristan Greene pointed out, the congresspeople present seemed to want to talk about everything except antitrust regulation — at least one or two congresspeople said that the companies in general, and Google in particular, have “too much power.” Both Democrats and Republicans seem to agree on that point, though I’m not entirely sure they’d agree on what breaking up that monopoly would look like.

It’s not the first time Google has faced antitrust allegations, but it’s the biggest of any of the lawsuits so far. It could presage antitrust laws being modified or expanded to account for Big Tech, but that would require the complaint to have some measure of success. In any case, it might have to take a backseat to the US Presidential Election taking place next month.