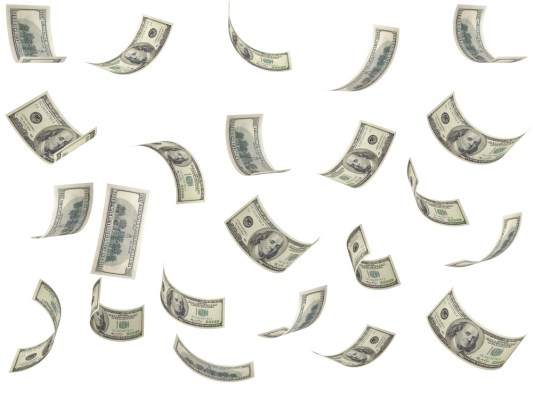 “More than 50% of our founders still are in their current jobs,” said John Vrionis, co-founder of seed-stage fund Unusual Ventures.

The fund, which closed a $400 million investment vehicle in November 2019, has noticed that more and more startup employees are thinking about entrepreneurship as the pandemic has shown how much room there is for new innovation. To gain a competitive advantage, Unusual is investing small checks into founders before they’re full-time.

Unusual, which cuts an average of eight checks per year into seed-stage companies, isn’t doling out millions to every employee who decides to leave Stripe. The firm is conservative with its spending and takes a more focused approach, often embedding a member from the firm into a portfolio company. It’s not meant to scale to dozens of portfolio companies a year, but instead requires a methodical approach.

One with a healthy pipeline of companies to choose from.

In an Extra Crunch Live chat, Vrionis and Sarah Leary, co-founder of Nextdoor and the firm’s newest partner, said lightweight investing matters in the early days of a company.

“There were a lot of teams that needed capital to start the journey, but frankly, it would have been over burdensome if they took on $2 or $3 million,” Leary said. “[New founders] want to be in a place where they have enough money to get going but not too much money that they get locked into a ladder in terms of expectations that they’re not ready to take advantage of.” The checks that Unusual cuts in pre-seed often range between $100,000 to half a million dollars.

Leary chalks up the boom to the disruption in consumer behavior, which opens up the opportunity for new companies to win.