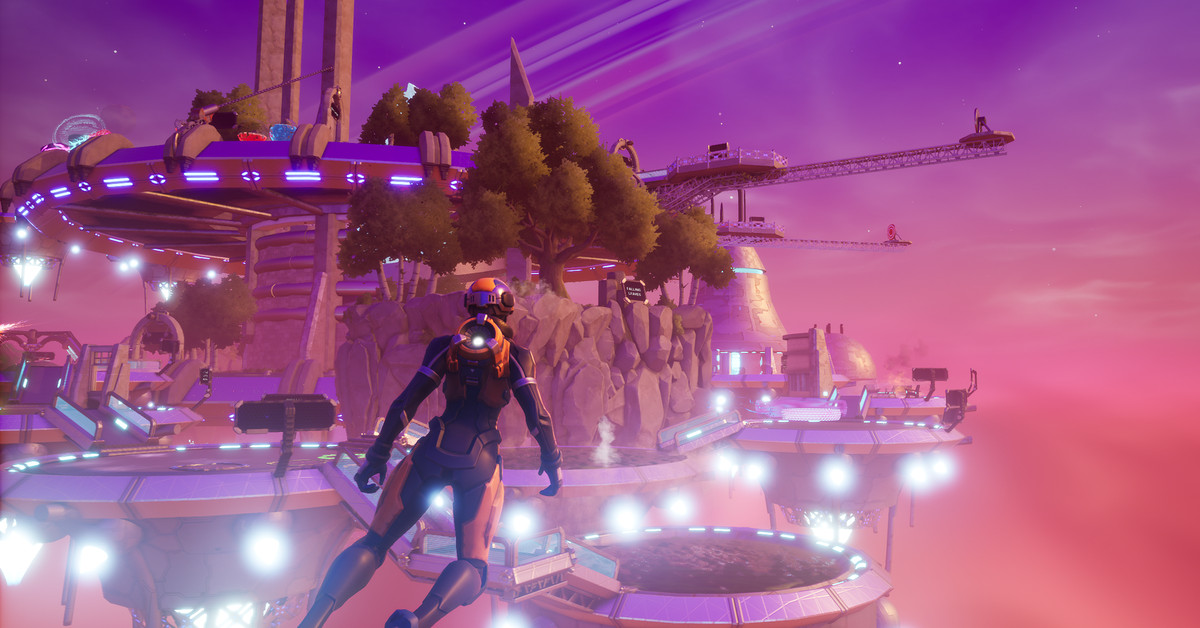 Earlier this year, Manticore Games launched Core, a development tool that aimed to make game creation more accessible. Now, the company is getting an injection of $15 million, thanks to a funding round led by Fortnite creator Epic Games, in order to expand even more.

“At Epic we believe the industry is ultimately headed to games becoming more like open platforms where creators can build their own worlds,” Epic president Adam Sussman said in a statement. “Built in Unreal, Core exemplifies this future and goes one step further by providing the environment for anybody to create great multiplayer games, and a metaverse playground where players discover endless entertainment.”

Core is a tool its creators liken to a YouTube of game development, where users can both quickly make impressive interactive projects as well as play any of those creations inside of a browser. Current creations span multiple genres, including puzzle games, battle royales, and music games. “I can imagine it being a revolution in the industry, in the way that YouTube was a revolution in video creation,” Core’s Jordan Maynard told The Verge in March. The company also set up a $1 million fund to pay creators and recently partnered with Dungeons & Dragons.

Epic, meanwhile, has long focused on game creation tools. Not only does it make the ubiquitous Unreal Engine — which is now used not only for games, but also other entertainment experiences like The Mandalorian on Disney Plus — but it also added a creative mode to Fortnite in an attempt to nurture a Minecraft-like community.

“We admire Epic’s leadership in empowering our industry through technology and feel very aligned in a vision of the future for a user-generated multiverse: we are leading a complete democratization of the landscape in how games are made and played, and even who makes and plays games,” Manticore CEO Frederic Descamps said in a statement.