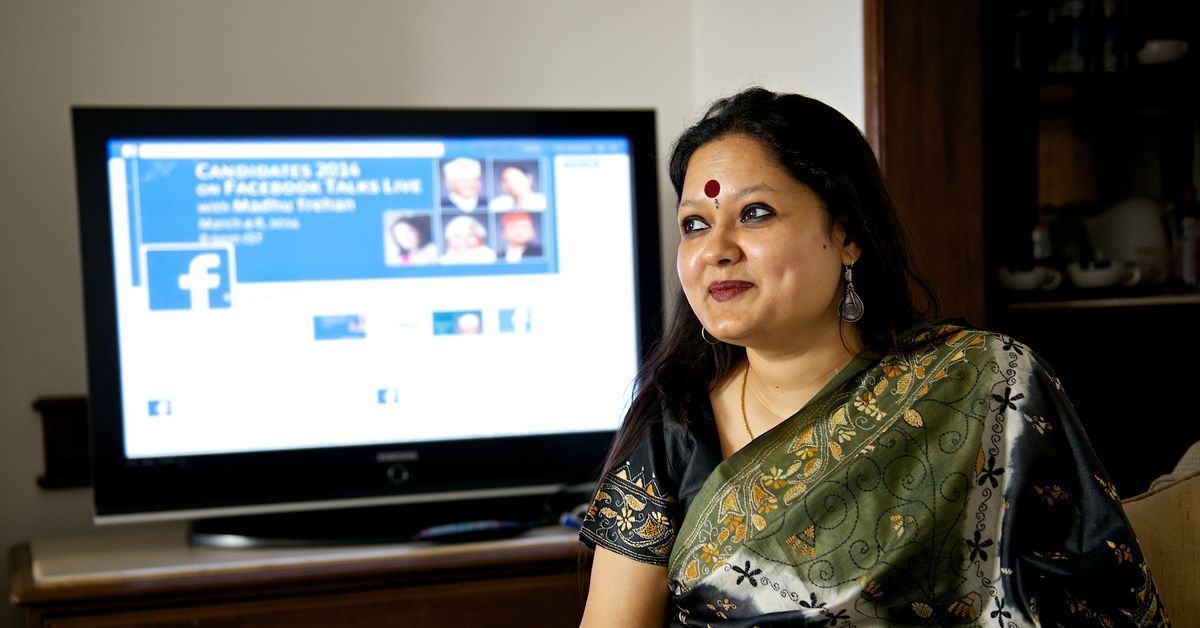 India’s ET Now is reporting that Ankhi Das, the Facebook policy chief for India, has resigned her position after months of escalating pressure from activists. Das told ET she was leaving the company to pursue public service.

Facebook India has struggled to respond to the growing threat of hate speech against Muslims, often preceding horrific acts of mob violence. Facebook had been slow to take action against many of the Hindu nationalist groups responsible for the violence, leading to concerns that the company was repeating the mistakes that preceded similar violence in Myanmar and Sri Lanka.

The official line is that Ankhi Das is leaving to pursue her ‘personal interest in public service.’ Her exit comes months after she was under fire for not applying hate speech rules to posts by BJP leader Raja Singh. FB subsequently published a post that it’s non-partisan & open. https://t.co/absavgzFAe

In September, a coalition of human rights groups sent an open letter calling for Das’ resignation in response to the growing threat of violence. “Facebook should not be complicit in more offline violence, much less another genocide, but the pattern of inaction displayed by the company is reckless to the point of complicity,” the letter read. “[We] write to urge you to take decisive action to address Facebook India’s bias and failure to address dangerous content in India.” The groups also called for Facebook’s internal review of the issue to be conducted out of the company’s California offices, rather than in India where Das might have more influence.

Das also courted criticism in her personal behavior, aligning herself with the ruling BJP party and openly confronting critics. In August, she filed a criminal complaint against a string of critics, alleging that their posts constituted criminal intimidation. The complaint was extreme enough to draw criticism from the international Committee to Protect Journalists, which saw the charges as a potential threat to the free press.

In a farewell note to employees, obtained by TechCrunch, Das praised Facebook and its founder. “Thank you, Mark for creating something beautiful for the world,” Das wrote. “I hope I have served you and the company well.”

With backing from Mr. Beast and Nadeshot, Backbone One could finally crack competitive mobile gaming

iPhone 12 vs. 12 Pro: The Vergecast discussion