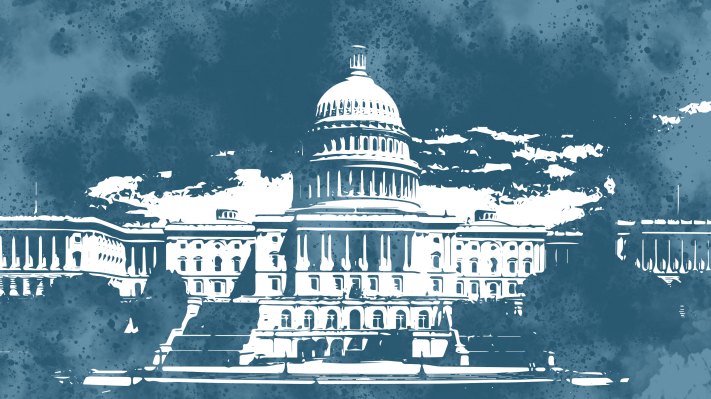 Shortly after voting to move forward with a pair of subpoenas, the Senate Judiciary Committee has reached an agreement that will see the CEOs of two major social platforms testify voluntarily in November. The hearing will be the second major congressional appearance by tech CEOs arranged this month.

The Republican-led Senate Judiciary committee is chaired by South Carolina Senator Lindsey Graham, who set the agenda to include the “platforms’ censorship and suppression of New York Post articles.” Set for November 17, the committee will hear from Twitter’s Jack Dorsey and Facebook’s Mark Zuckerberg.

According to a new press release from the committee, lawmakers also plan to use the proceedings as a high-profile port-mortem on how Twitter and Facebook fared on and after election day — an issue that lawmakers on both dies will undoubtedly be happy to dig into.

Republicans are eager to press the tech CEOs on how their respective platforms handled a dubious story from the New York Post purporting to report on hacked materials from presidential candidate Joe Biden’s son, Hunter Biden. They view the incident as evidence of their ongoing claims of anti-conservative political bias in platform policy decisions.

While Republicans on the Senate led the decision to pressure Zuckerberg and Dorsey into testifying, the committee’s Democrats, who sat out the vote on the subpoenas, will likely bring their own questions about content moderation to the table as well.