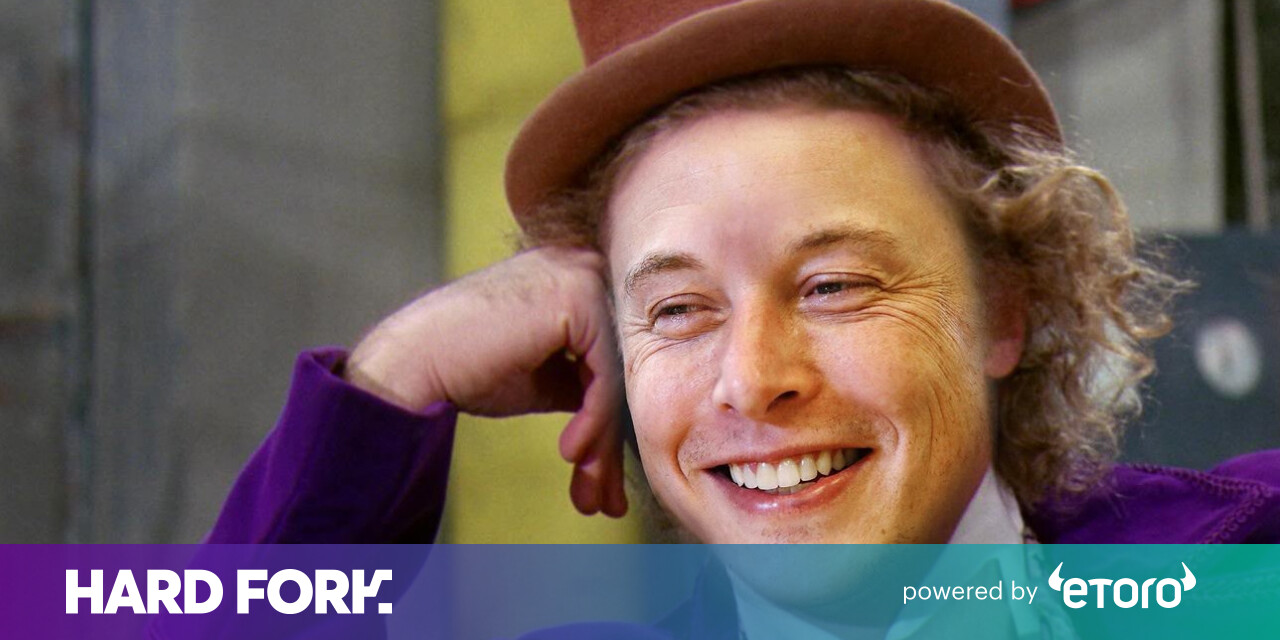 Elon Musk appears to be following through with his plan to “own no house.” Variety reports the enigmatic billionaire recently parted with Gene Wilder’s former Bel Air estate — the second of seven properties up for sale.

Musk sold the house for $7 million to an LLC run by Hollywood screenwriter/producer Elizabeth Hunter, the spouse of Wilder’s nephew Jordan Walker-Pearlman.

The estate, which reportedly can’t be seen from the street, spans 0.78 acre while the house itself covers 2,756 square feet and boasts five bedrooms and four-and-a-half bathrooms. There’s also a guest cottage.

Back in May, Hard Fork shared a set of Musk‘s tweets that showed he’d only sell Gene Wilder’s former pad if it wouldn’t be “torn down or lose any [of] its soul.” A Zillow listing for the house appeared three days later.

Just one stipulation on sale: I own Gene Wilder’s old house. It cannot be torn down or lose any its soul.

According to Variety, Musk generously financed most of the deal by lending Hunter and Walker-Pearlman at least $6.7 million to acquire the house, which had mostly served as a school for his children and those of top Tesla execs.

The SpaceX founder reportedly made around $250,000 on the sale, profit that was more than likely eaten by associated taxes and fees.

Indeed, Musk made way more money in May when Chinese tech billionaire William Ding (the chief exec of gaming company NetEase) bought another of his Bel Air mansions for $29 million — $12 million more than what Musk paid for it in 2012.

A few months ago, estimates valued Musk‘s seven-property portfolio at roughly $100 million, and he’s now sold $36 million of that hundo. Just another $64 million to go.

The No-Code Generation is arriving