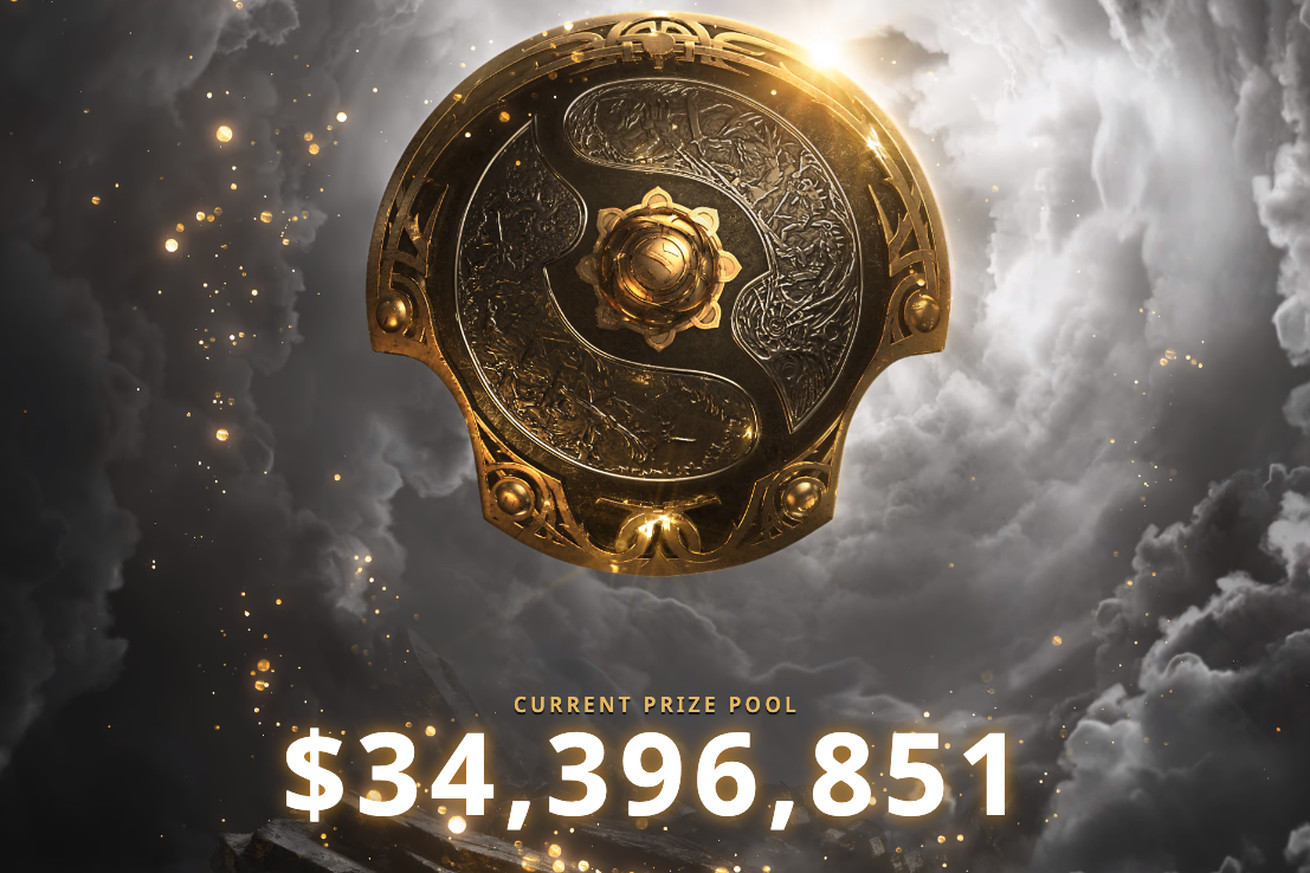 Dota 2’s The International, one of the biggest esports tournaments in the world, has broken its own record as the most lucrative esports event, with this year’s prize pool already totaling more than $34,396,000. The previous record was a prize pool of $34.3 million from last year’s event.

Dota 2 developer Valve was forced to indefinitely delay this year’s iteration, The International 10, due to the COVID-19 pandemic. That delay was announced in April. Valve hasn’t yet announced a new date. It’s not clear if the tournament will even be taking place during 2020 at all.

In following how the pandemic has been developing globally, the recent increase in the unpredictability of COVID-19 means we can’t yet commit to new dates for TI10 and the DPC. We share your eagerness in returning to these events, and will announce updates as soon as we can.

The prize pool for The International tournament is funded by purchases of the Dota 2 battle pass, which costs $9.99 (or $29.35 to unlock 50 additional levels, or $44.99 to jump up 100 levels at once). These passes reward players with in-game rewards and cosmetics as they progress through the levels. A quarter of the proceeds from battle pass purchases are put towards the prize pool for the massive tournament, so as long as players continue to buy, the pool will continue to grow.

Valve had previously announced that the current battle pass will be available until September 19th. That’s plenty of time for the prize pool to keep growing.