It’s been nearly two years since DJI released the original Osmo Pocket. Honestly, the little gimbal is one of the most delightful products from a company that makes a lot of them. As — at best — an amateur smartphone photographer, I enjoyed my time with the product and am pretty psyched to get a little hands-on time with the sequel.

The new product streamlines the name a bit, dropping the “Osmo” to become, simply, the DJI Pocket 2. Like its predecessor, it works as both a standalone camera, or a smartphone accessory, using a handset and a large display to preview shots in real time. The three-axis gimbal can record 4K video at 60 frames a second. HDR video is now on board, as is a 8x hybrid zoom (or 4x optical). A four-mic system has been added to improve sound recording.

As ever with DJI, the software is a big piece. I was really impressed with the way the company was able to bring some of its drones’ more advanced shooting modes to the product, allowing for polished, cinematic shots on a pocket-sized device. The new version has a half-dozen or so different modes. Per DJI:

The hardware’s been redesigned a bit this time out, with a removable baseplate for attaching a bunch of new accessories, including an additional microphone, charging case and wireless housing. There’s a wireless module as well, which lets it connect to a smartphone without having to plug it in directly. 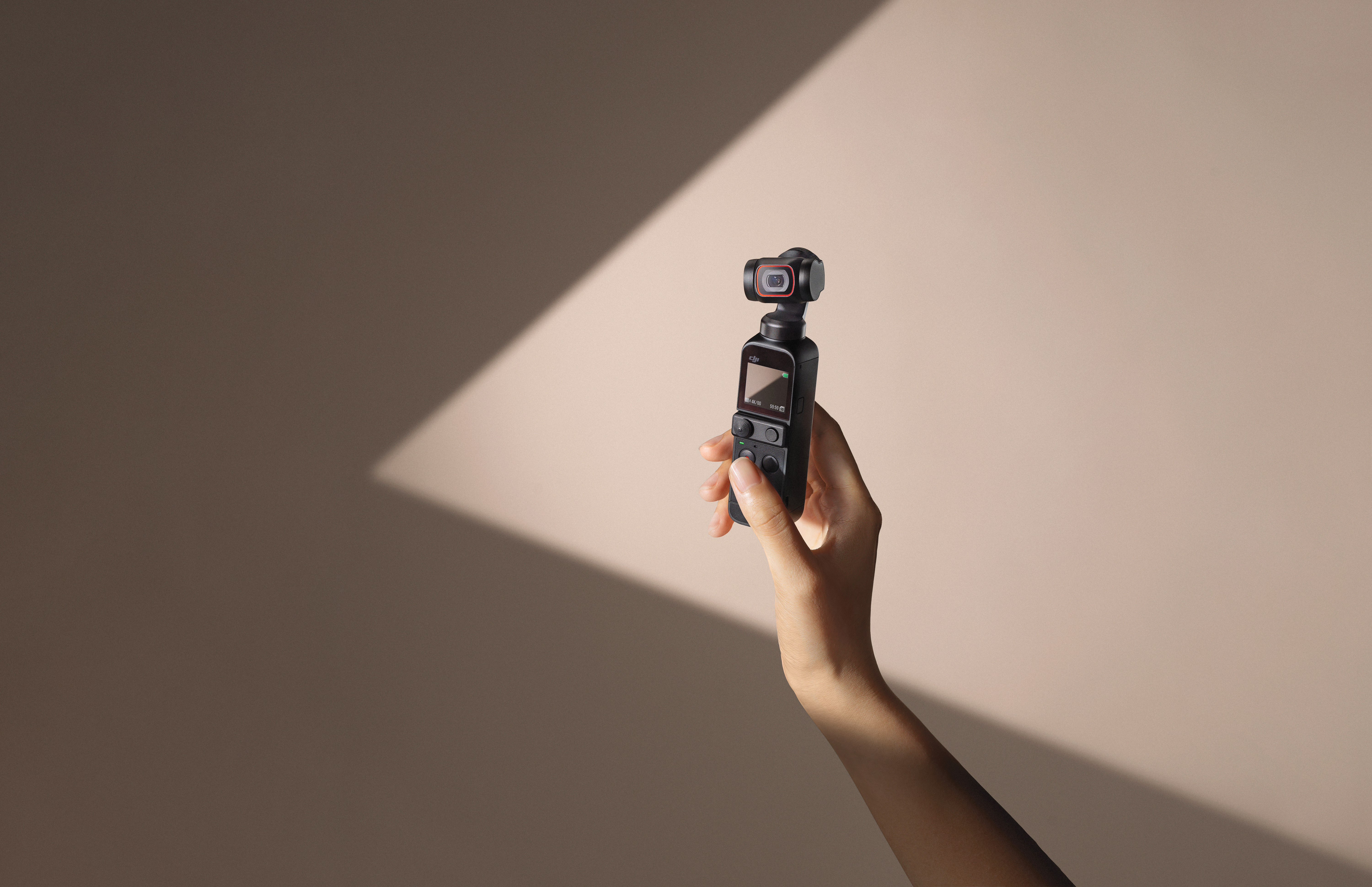 It’s a pricey little deal, as far as mobile gimbals go, owing to all of the hardware on board. It retains the original’s $349 starting price, which includes a control stick and tripod mount. The $499 Creator Combo adds a wide-angle lens, wireless mic with windscreen and a mini tripod. Both are available through DJI’s site starting November 1.

There’s a housing crisis, and Abodu wants to solve it fast with quality backyard homes