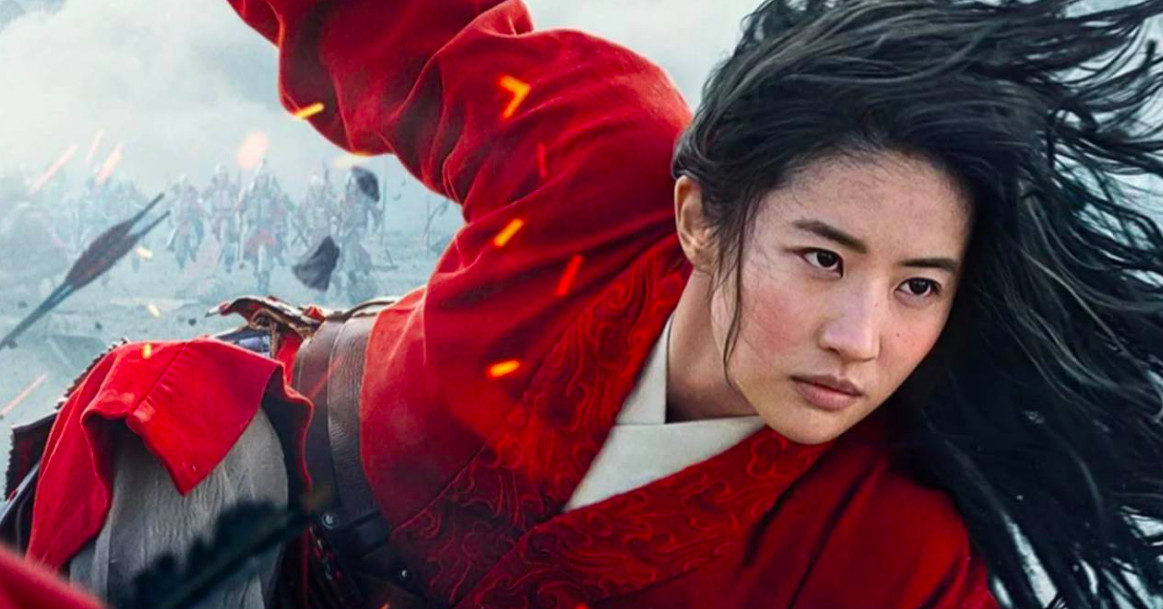 Blockbuster movies don’t get much stranger than the Disney live-action remake. Beginning in earnest with 2015’s Cinderella (2014 if you count Maleficent, which I do not), there’s been at least one new film every year, culminating in 2019 with a staggering four live-action remakes of animated classics. Just about every single one of them is an oddity: massively successful but never really beloved — buzzed about more for the litany of ways they disappoint than their box-office success. You’d think some of them became billion-dollar films by accident, falling ass-backwards into piles of money the vast majority of filmmakers have never dreamed of making.

Watching them all — and you can watch just about every one now, thanks to Disney Plus — feels weird more than anything else. If you’re someone who grew up with the animated classics they adapt, screening most of these remakes is like watching yourself on camera. You only really notice the things that are off or seem wrong, like mistakes. If it does anything right, you can appreciate it, but it’s not going to overshadow the discomfort of what feels like dozens of poor choices.

At ScreenCrush, critic Josh Spiegel writes that they all have the same problem: a robotic devotion to the animated film that came before it. Because of this, they’re less like movies and more like concerts, except you’re going to an arena to see a cover band, and they’re not even that good.

you’re going to an arena to see a cover band, and they’re not even that good

The cover band metaphor is useful because most Disney classics are musicals — effectively an abandoned genre in modern cinema. It seems, then, the problem becomes one of calibration — Disney remakes are trying to recreate the magic of animation, not the magic of the musical. This makes sense: songs are an undeniably huge part of what makes Disney movies the phenomenon they are, but Disney didn’t define music for a generation. It did, however, define cinematic animation.

The ‘80s and ‘90s are littered with different studios’ failed attempts to claim some of Disney’s monumental success. There are many, many great films, lovingly animated and full of fantastic songs that failed to stage a meaningful competition to Disney that lasted more than a few years. The Prince of Egypt, Anastasia, An American Tail — all beloved movies that do a lot of the same things Disney movies do but from studios that ultimately found only a fraction of the success.

It is ironic, then, that Disney’s remakes are so completely devoted to the animation that preceded them, given that Disney no longer makes the kind of animated films it is remaking. What’s more, the business interests of modern Disney (a company that accounted for nearly 40 percent of the US.film market in 2019 and regularly releases billion-dollar hits) work against it. When a company is known for amassing a portfolio of intellectual property that will follow every meaningful demographic throughout every stage of their lives — moving from animated films to live-action fairy tales to Star Wars and then back again when the Disney fan has children of their own — something that should read as sincere comes across as cynical.

For the most part, Disney’s remakes reinforce that idea. It’s easy to say that the bulk of them are “shot-for-shot” remakes, even though that’s not really true. There are new jokes, new songs, sometimes entirely different beginnings or climaxes, with parts reworked to reflect changing social mores or the limitations of real people doing what was previously just art on paper. None of that matters much because their ultimate goal is still faithful reproduction, for you to sing along to the big numbers and whisper the lines from many of the scenes in between. It’s more important that you know these movies by heart than it is that they be distinct.

The shame is that there are truly good remakes that are good because they feel unique. 2015’s Cinderella was one of the first films in Disney’s modern rush to adapt itself, and it’s easily the most charming. Director Kenneth Branagh strips away the musical aspects but still plays the story much the same, just with the airs of an elaborate costume drama, and it’s a delight — there is wit and charm and copious amounts of Cate Blanchett. A year later, Pete’s Dragon also dazzled, dispensing with a story few people know anyway and telling an original tale about a lost boy raised by his dragon friend, and it emanates that magic on which Disney built its brand but rarely delivers now.

This doesn’t always work out — this year’s Mulan tries to have it both ways, taking stylistic liberties that make you wish the film was more radical and not just an above-average reproduction. It strips away the musical numbers like Cinderella but fails to fill the void left behind in a satisfying way. Ultimately, though, the movie is too morally compromised a production to be considered a success even if it did.

Perhaps Disney is a victim of its own success. It’s hard to have made millions of children’s favorite films and then say, “Here, have them again” to adults who are now set in their ways. (It will be years before we discover if these remakes mean as much to this generation as the originals did to the one prior). It doesn’t seem to matter anyway — The Lion King and Beauty and the Beast each made over a billion dollars, and all of them turn a healthy profit at the end of the day. They’re not going anywhere, and they’re working out just fine — in Hollywood, no one argues with a billion-dollar box office.