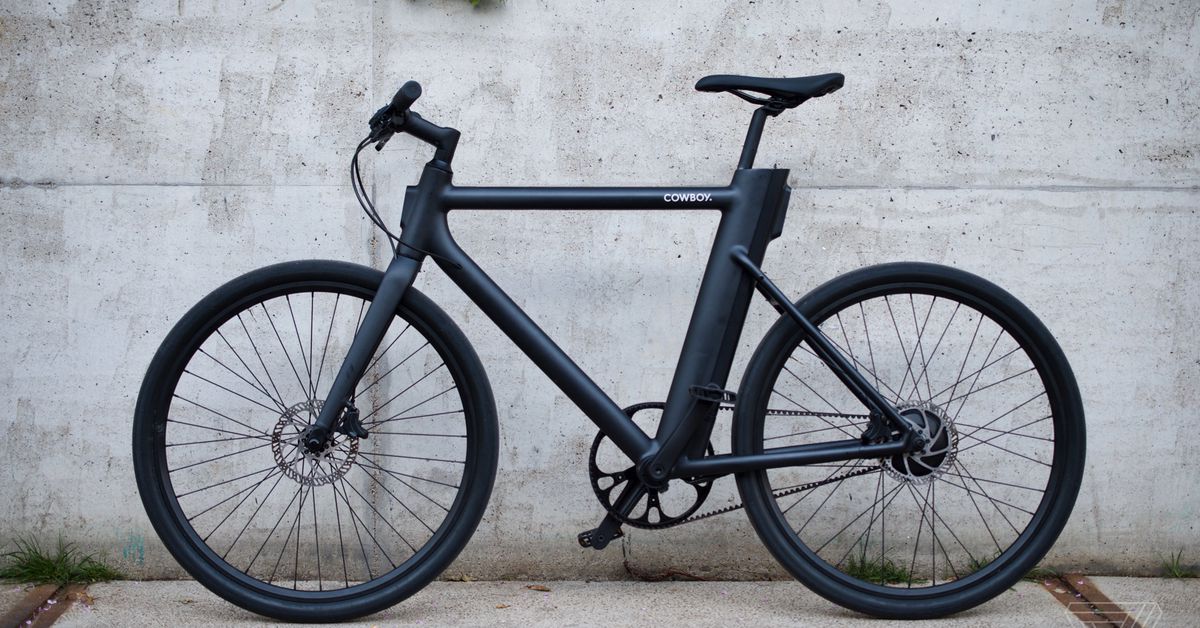 Owners of older Cowboy 2 and brand-new Cowboy 3 e-bikes will receive a free software update that adds crash detection by the end of September. It’s an industry-first safety feature, according to the Belgian startup that recently took in $23 million for expansion.

Cowboy can detect a fall using the bike’s built-in sensors. The company uses the speed sensor in the wheel, the torque sensor to check if force is being applied to the pedal, and the accelerometer to determine if an accident has occurred. The company says that its algorithm is able to reduce the number of false positives “close to zero.” Emergency braking, dropping your bike on its side, hitting a pothole, or riding over cobblestones won’t trigger a crash response, the company says.

If a rider doesn’t confirm they’re okay within 60 seconds of a measured accident, the bike alerts the rider’s emergency contact(s) with the rider’s real-time position on a live map. Cowboy bikes are fitted with their own SIM card and use proper GPS signaling for location tracking (not GSM like VanMoof bikes). That not only increases the accuracy of tracking a Cowboy e-bike outside, it also allows the bike to notify emergency contacts when the rider’s phone isn’t available or is broken.

How to Stop Helicopter Parenting