Borat will do a very nice stream on Twitch with DrLupo 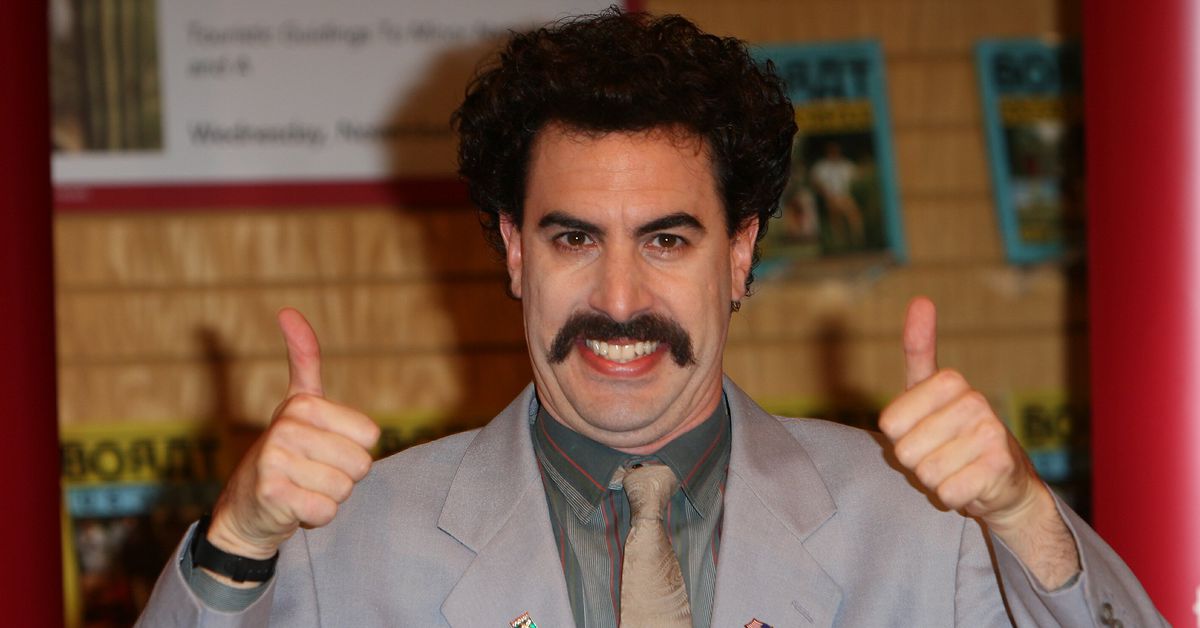 Borat will be on Twitch soon. The Amazon-owned streaming service announced that Sacha Baron Cohen’s iconic character will be facing off against Ben “DrLupo” Lupo at 6PM ET today.

It’s unclear what game they’ll be playing, though — and somewhat surprisingly, it appears it’s unclear to Lupo, too. “Honestly, I don’t even know,” Lupo said in an emailed statement. “[Borat’s] kind of a wildcard, so I’m down to take him on in whatever he thinks he’s best at.”

A Twitch spokesperson wasn’t able to share anything about what game the two will be playing — though the company’s tweet about the upcoming stream says that Cohen’s character will be playing against Lupo in “a battle for global supremacy.” Twitch did confirm to me that the whole thing will be hosted on Lupo’s channel.

Cohen’s appearance as Borat on Twitch is an admittedly clever bit of corporate synergy, as he will almost certainly be promoting the upcoming Borat sequel that launches exclusively on Amazon Prime Video on October 23rd.

Check Yourself With $7 off This Infrared Forehead Thermometer