Biden for Florida to activate thousands of volunteers for the debate 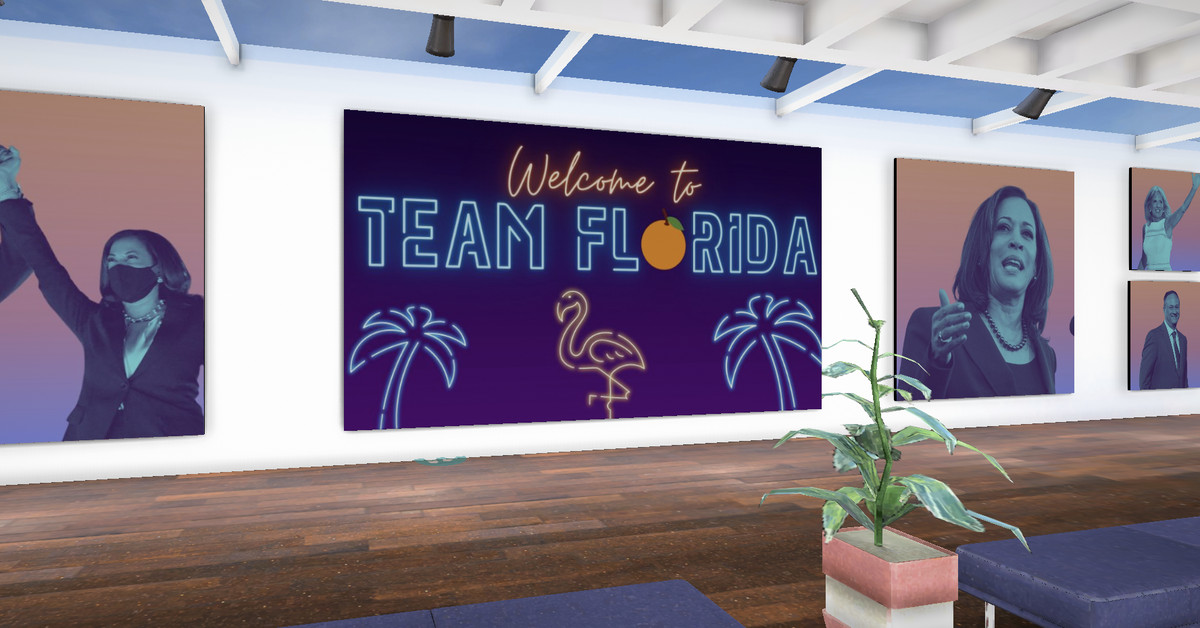 On Tuesday, Biden for President’s Florida Digital Organizing team will be activating thousands of supporters and volunteers ahead of the first presidential debate. The team will be hosting virtual livestreams and reaching out to voters on Twitter through their specialized social canvassing app, part of a specialized digital effort to organize in one of the most important battleground states this election.

In recent months, the Biden campaign’s Florida Digital Organizing team has been rallying voters online amid the coronavirus pandemic, building the largest grassroots digital team in the country with over 900 volunteers, in order to win the hotly contested battleground state this year. There are more than 37,000 users in the Florida team’s official Facebook group, and 5,400 people have signed up for the state’s Slack channel to send texts, phonebank, and share campaign content across social media.

“The campaign’s groundbreaking digital first organizing approach has allowed us to reach voters in new and creative ways, creating digital organizing hubs on Slack, speaking with voters on every platform, and hosting daily virtual events in every part of Florida,” Jackie Lee, Biden for President’s Florida state director told The Verge.

Biden’s Florida Coordinated Campaign will be livestreaming its own pre-debate watch party on Twitch, and the program’s Gen Z digital fellows will be going live on Instagram on the @BidenForFL and @VamosDemocratas accounts before and after the debate to engage with voters. The campaign is also sending out email templates for elderly volunteers to send out to friends and family while providing them with downloadable posters to tape up in their community centers and neighborhoods.

They will also be leveraging WhatsApp, a Facebook-owned messaging app popular with Hispanic voters in Florida, to broadcast graphics and videos for supporters to share online. Earlier this month, polls suggested that Hispanic support for the 2020 Democratic ticket dropped more than double-digits from 2016.

On Tuesday night, the Florida Digital Organizing team will also host a digital volunteer training for supporters in the state. These volunteers will learn how to use the campaign’s social canvassing web-based app, the Florida Digital Doorknocking app. It was built by the Florida field office’s own data team and allows volunteers to respond to tweets including hashtags like #RonDeathSantis and #VoteEarlyFL. The volunteers will decide whether a tweet is in favor or against Florida Democrats and will tag it as so in the app. If the tweet is positive toward Florida Democrats, volunteers can respond with prewritten messages directing the poster to take action alongside the Biden campaign.

“Across the state, our campaign is running a voter contact program focused on quality conversations with voters across Florida to meet voters where they are and earn every vote,” Lee said.

On Tuesday, the Biden for Florida campaign will also be hosting a virtual art gallery showcasing some of the content they’ve created over the last few weeks.