On the heels of Amazon about to launch a new enterprise service to detect whether a machine is working well or not based on external physical changes in sound, vibration and temperature, a startup that has already built a big business in the space is announcing a big growth round of funding.

Augury, which works with large enterprises like Colgate and Heineken to maintain machines in their production and distribution lines, has raised $55 million in funding. Co-founder and CEO Saar Yoskovitz said in an interview that the funding will be used to expand the services that it provides to customers, as well as to build out its global customer base, and the ecosystem of companies that it works with so that it can expand the kinds of customers it targets to include smaller businesses and scale-ups.

The Series D is being led by Qumra Capital, a late-stage VC firm based out of Israel (Augury was founded in Haifa and now has a second HQ in New York), with participation also from Insight Venture Partners, Eclipse Ventures, Munich Re Venture Capital, Qualcomm Ventures and Lerer Hippeau Ventures — all past backers of the startup.

Augury, founded in 2011 but out of stealth since 2014, has now raised $106 million, and we understand from a source close to the company that the valuation is in the range of between $200 million and $300 million.

The company’s expansion is coming at an interesting point in the wider world of industrial tech, as well as in terms of the competitive landscape.

A report in September from Business Insider uncovered documents at Amazon and with regulators that pointed to the company working on a new service it’s called AWS Thor, which sounds like it could directly rival Augury in providing a service to businesses to monitor various physical attributes of machines and detect when they might be breaking down, or at least need maintenance. Sources tell us that Thor could launch as soon as this month — making the capital injection into Augury to expand its service to more types of customers, and to provide more analytics on top of the initial diagnostics very well timed indeed.

In terms of the wider industrial market, the funding and Augury’s growth are coming at a key moment. For starters, services like these are, perhaps, one of the first real anchors of a viable business model around the world of IoT — a long-anticipated market that has failed to come good on returns up to now.

Beyond that, and perhaps more immediately, is the state of the world today. Specifically, Covid-19 and the wider repercussions of the global health pandemic have brought more urgency and served as a fillip to the business world, which is accelerating the shift to more digital systems that allow for more remote working processes.

We hear a lot about how that is playing out for “knowledge workers” — the generic term for people who spend their working days in front of computers or at desks — but the same is going for those on the front lines, working on assembly lines, and maintaining production lines.

Augury is not only providing tools to detect when machines are not working at optimal capacity, but is then providing that information to maintenance people to fix them faster before the breakdowns are irreparable. And then, it also has been building a wider ecosystem of partners to order and deliver parts that are needed to fix those machines.

“The shelves are empty in stores, and all of the sudden every manufacturer needs tools for better collaboration and risk management,” said Yoskovitz, who said that machine failures especially when they are working in overdrive can have severe supply knock-on effects.

Augury’s partners include ProPac in Germany, Caverion in Finland and Pluriservice in Italy, Fuse IoT in Latin and South America, and 42 North in North America. And this is also where strategic investors like Munich Re, the insurance giant, also come into play. Other OEMs and services providers include Grundfos, Carrier, Trane, and DSV.

“The Covid-19 crisis has revealed critical failures in the global supply chain,” said Sivan Shamri Dahan, managing Partner at Qumra Capital, in a statement. “The shortage in basic products due to the increased demand, coupled with the inability of manufacturers to meet supply requirements, demonstrated an urgent need to digitally transform the manufacturing world. Augury, which plays a significant role in this digital revolution, is experiencing tremendous growth. Its track record of expansion and execution, positions it to be a world leader in the large IIoT market. We are happy to support Augury and join it on its exciting journey.”

Coa wants to bring an emotional workout into your fitness regimen

Microsoft posted the first quarter of its 2021 financial results today, reporting revenue of $37.2 billion and a net income of $13.9 billion. Revenue is up 12 percent, and net income has increased by 30 percent. While the ongoing pandemic continues to force many to work remotely during an economic downturn, Microsoft is benefiting from the shift in the way people are now working, playing games more, and connecting to others through videoconferencing.

Cloud services are the biggest boost to Microsoft’s revenues from the pandemic shift in behavior. Both Office commercial and consumer are up, with Office 365 Commercial revenue growth up by 21 percent. Server products and cloud services revenue has also increased 22 percent as more businesses rely on cloud services for remote working. Azure revenue itself grew 48 percent.

The biggest news here from a consumer point of view is that Microsoft 365 Consumer subscribers have also increased to 45.3 million. That’s a jump of 27 percent year-over-year, and likely thanks to Microsoft’s renewed focus on consumers with Microsoft 365 and Microsoft Teams earlier this year.

Cloud and Office aren’t the only products driving Microsoft’s growth, though. Surface revenue has jumped by 37 percent this quarter to $1.5 billion. That’s a big increase for a quarter that hasn’t seen any new Surface devices introduced. Microsoft only just introduced a new Surface Laptop Go device and updated Surface Pro X earlier this month, but those will count to next quarter’s revenue.

Over on the gaming side, Xbox content and services revenue has also increased significantly by 30 percent compared to the same quarter last year. A number of consumers have turned to gaming and services like xCloud or Game Pass during the pandemic, and it’s clear there’s an increased demand for Microsoft’s gaming services. Microsoft notes that Xbox Game Pass subscriptions and strength in third-party and first-party titles helped with revenue.

Microsoft reported a jump in Windows usage earlier this year after lockdowns throughout many parts of the world led to remote working for many. This jump in usage hasn’t resulted in increased Windows OEM revenue during this quarter, though. Windows OEM revenue has dropped 5 percent, and Microsoft blames lower commercial demand for the dip.

While commercial demand for PCs might be softening, Windows OEM non-pro revenue has grown by 31 percent, thanks to consumer PC demand. It’s likely that students and families are driving this growth during the pandemic, turning to PCs to help support remote learning. During an earnings call with investors, Microsoft CEO Satya Nadella said “PCs have become mission critical,” and that Microsoft is seeing double digit growth in monthly active devices for Windows 10.

Azure drove the intelligent cloud revenue growth, and Office 365 and LinkedIn helped the productivity and business processes bucket. It’s clear that these main revenue drivers — Azure, gaming, Surface, and Office — have been influenced by the pandemic.

Microsoft CEO Satya Nadella said at the beginning of this pandemic that the company had witnessed “two years’ worth of digital transformation in two months.” That transformation appears to be continuing for many businesses, students, and consumers. 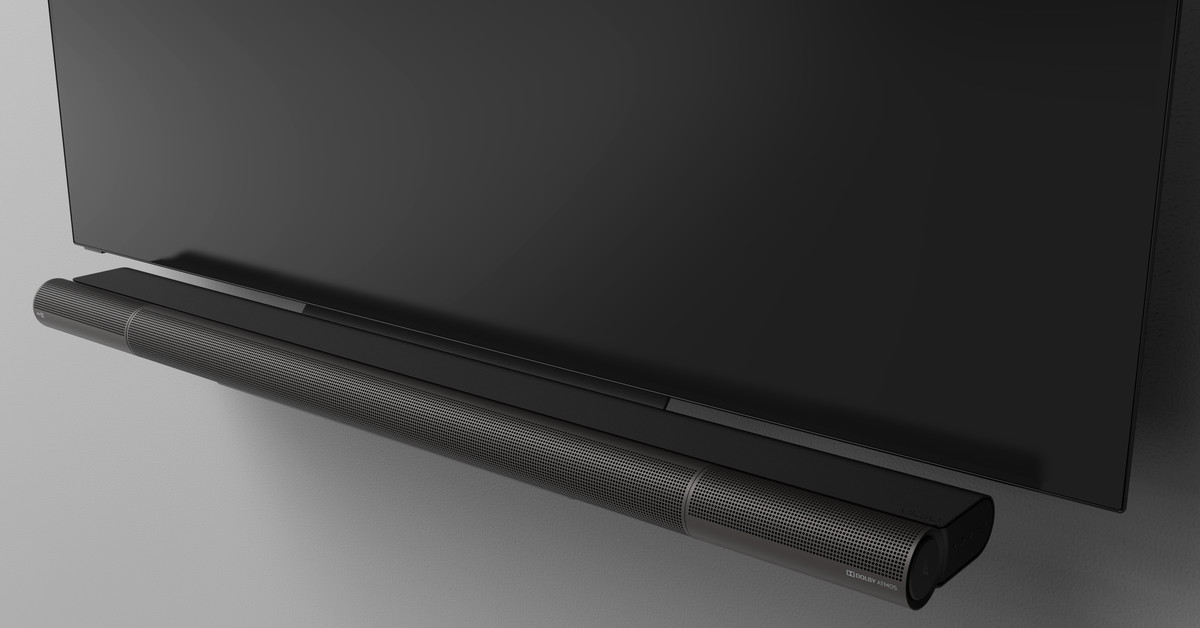